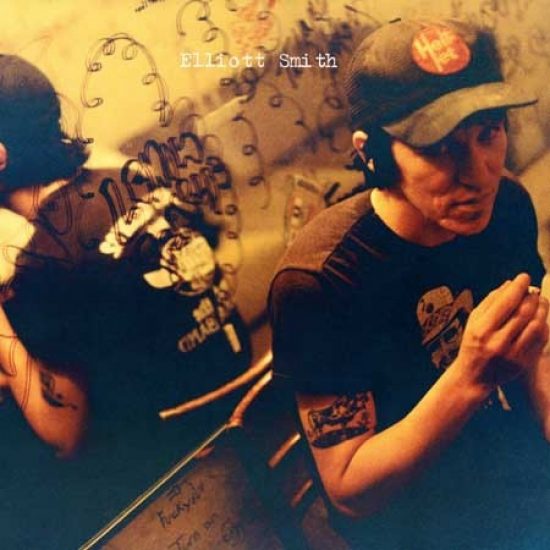 After five years of living in Portland, Oregon, it was time to reverse the move and head back East. Fretting about what I could be leaving behind — meaningful friendships, a culture of grit and independence, a perspective on what it meant to be truly open and creative — I went ahead and followed the girl anyway. For fear of slipping back into the life I’d worked hard to shed, I held onto Portland things, most especially Either/Or by Elliott Smith.

The album was the featured act in my small vinyl collection and has always been of a piece with the second-hand turntable that was dragged across the country with it. As Elliott Smith turned toward his truer self, allowing painful themes to be buoyed by an emerging pop mastery, I let every moment pour into me whenever I put it on. Every warm bassline, every harmony he backed himself on, every strum of his acoustic guitar, every whispered word was reheard and digested again. To this day I don’t put it on unless I can give it my full attention for fear of missing something.

In Portland, I would see Elliott on the street and on the stage, initially with the rock group Heatmiser, and later in tiny spaces and clubs by himself. I was introduced to him once and we’re the same age — but we never connected personally. I am grateful for that because of how all of his music has clung to me, unmuddled. Either/Or is built with confidence and clarity of vision by a man ready to move on. The narrators of the stories that are told don’t have any of that peace of mind, so when their confessions and desires are laid bare with catchy melodies and musical charm, it’s disarming in the best way possible.

Elliott Smith did move on. He eventually left Portland too and his balladry continued to emerge from him, thematically desperate at times, shimmering always. He pushed himself further on subsequent albums with remarkable success, but Either/Or remains, to me, his most enduring work, a perfect portrait of imperfection.

It was right for me to leave Portland when I did. And if I’ve ever questioned that decision, “Say Yes,” the last and most optimistic song on Either/Or, always reminds me why.