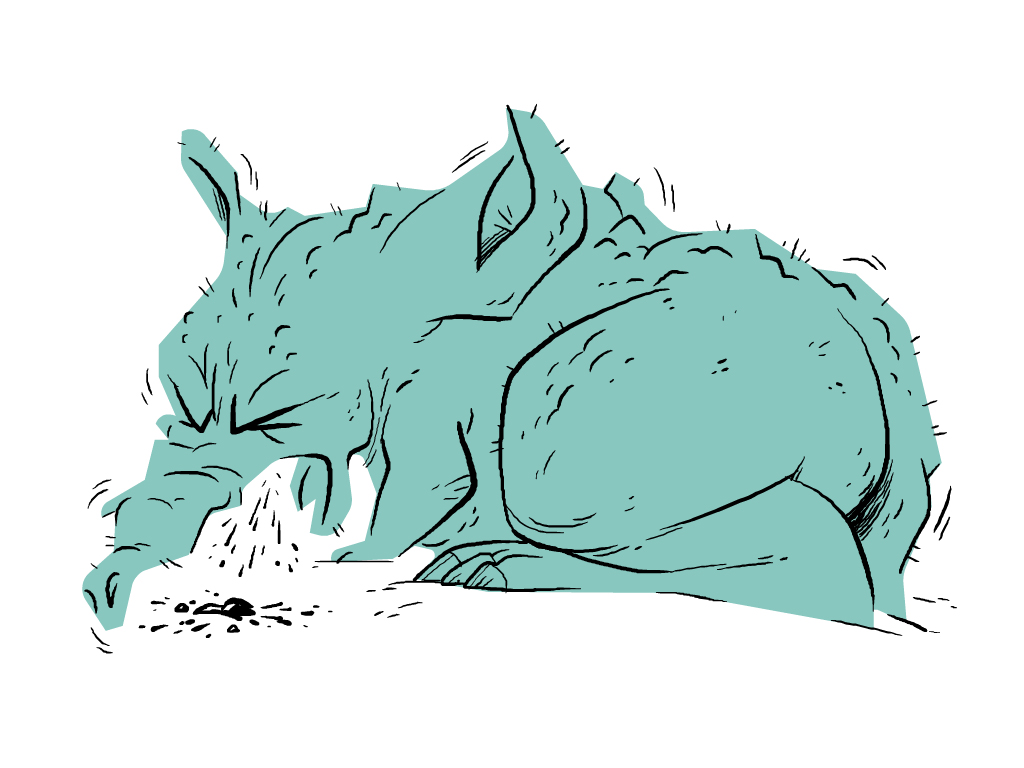 By May of 2020, it was very clear that the coronavirus, like everything else, was becoming political. And any lingering hope that the US could pull it together in some great cooperative effort to beat it was gone.

Like most of the news emerging from places where our elected leaders gather, it was not surprising… but still disappointing. Scientists and health officials handed us the clear, simple, IKEA-like instructions on how to build a defense system against this sickness. But we Americans decided to throw the directions, the pre-cut pieces, the weird little screws and even the free Allen wrench into a big pile in our backyard and light it on fire.

Some of us were frustrated and angry that unarmed black people continued to be killed by the police, and that too became political. The threat of a black life mattering pushed many white people’s true feelings out into the open.

The country was always many things to many people, but the undeniability of the inner rot felt different this time. I turned the map of the US upside down, its reflection a coughing, sputtering monster, because that’s how it felt to me at the time. It’s how I felt throughout most of 2020.