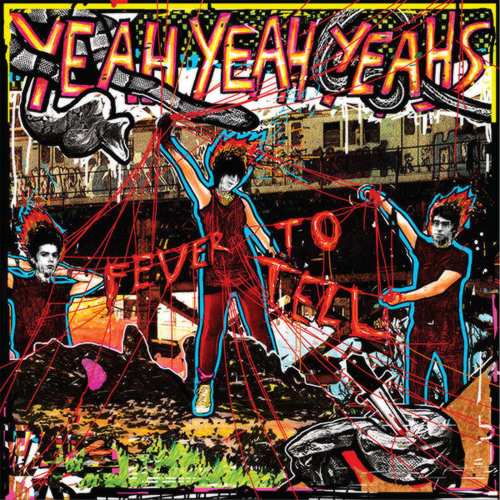 Sometimes you recall periods of total horror in your life tenderly, like luxurious little islands where, numbed by your confusion, you proceeded as though things made sense. A vacationary state of mind I like to call EnTropez.

Fall, 2003 was like that. My career as an artist had bottomed out after the umpteenth big break and landed me in my Mom’s basement; I was signed up with a temp agency who sent me to data entry jobs and finally, the bookkeeping department of translation company; birth certificates, affadavits, etc. They had their offices down on Wall Street somewhere. Everything was secondhand; the Windows desktops, the office furniture, the 20-year old modular partitions, us — every employee was a temp, part-time, each one eccentric, digressive, vanilla- or cigarette-scented, or both. Every one of us a Bartleby-in-training. Or so it seemed.

But these guys were talkative. They wouldn’t shut up. They seemed to really enjoy this job, this place. One of them, an older woman with white-to-yellow hair in a long braid, asked me “What do you do? You look artistic. We’re all artists here. Sometimes we get lunch and talk about our work.”

This wouldn’t do. I had to do something to contain the situation. This couldn’t happen again. The next morning I came in with an enormous set of monitor headphones from the last time I’d been an artist, plugged them into the PC tower, opened WinAmp Player, and started listening, in a very focused way, to the music.

I’d never listened to music while I worked. I found it too distracting. But this was so easy! I was just checking numbers. And besides, it was a great opportunity to catch up on the history of rock. I was spending my evenings with a couple of guys like me — fairly flamboyant guys in non-flamboyant jobs: grant administrator; HR flack. They were rockers. Most of the time I had no idea what they were talking about or where they were taking me to: Don Hill’s, 2A, Strokes, Tiswas. I couldn’t see through grief. These guys didn’t seem to notice that I wasn’t like them, and I was grateful.

And so began this ridiculous cycle: I was only making 7.50 an hour, and I’d blow it all on remaindered CDs at the Tower Records Annex across from work — Interpol, Distillers, Franz Ferdinand, QotSA — in order to block out any possible interaction with my co-workers. In a month, I would move to Berlin — a good place to go if you’re desperate. And yet I think back on this time really fondly. One Friday afternoon in November I discovered Fever to Tell. Of all the albums I encountered then — Turn On the Bright Lights, Vespertine, Apocalypse Dudes — it’s the only one I still listen to. Perhaps because when I hear it, it doesn’t remind me of that time at all.