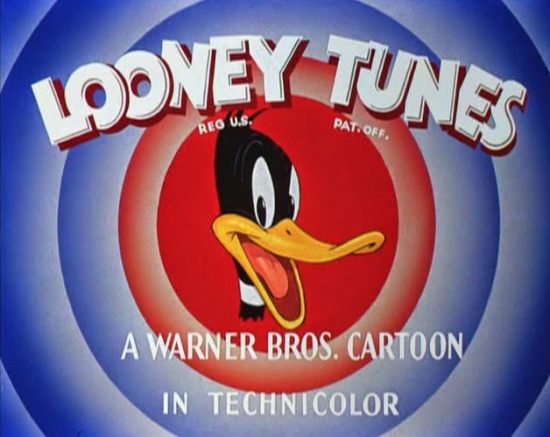 In the executive suites of early ’60s television, nobody thought too much about children’s programming. The stuff broadcast by the networks on Saturday mornings and aired by the syndicates after school was as low-rent and primitive as anything in the medium’s first awkward years. The basic format featured a host behaving antically, with or without a studio audience of actual kids. There were running gags, costumed sidekicks, contests and Muscular Dystrophy appeals, the occasional guest — usually a magician or a puppeteer. But all of that took up no more than thirty minutes of the hour. To fill the rest, the stations drew upon a cheap and abundant natural resource: the seven-minute cartoon.

When (in NYC) Claude Kirschner or Chuck McCann or Officer Joe Bolton barked, “And now, kids, look at this!” what followed was a deep dive into the past. You entered a world of open-top flivvers with big, complaining tires; leaning lamp posts with drunks draped around them; newsboys and shoe shiners and one-arm hash houses; granddads in stiff collars and cigar-chewing villains and cops with whistles around their necks. There was nothing alienating about it, though. Our TV sets were b&w anyway and the movies — there were movies pretty much around the clock — were all from the 1930s and ’40s. And there were new cartoons at 7:30, the family hour: The Flintstones, The Jetsons, and above all The Bugs Bunny Show, which picked up our heroes in the present day and added a few, notably Road Runner and Wile E. Coyote.

Whenever kids got together there were heated debates: Which was better, the early Max Fleischer stuff (Betty Boop, Koko the Clown) or Looney Tunes (Bugs, Daffy, Sylvester, et al.)? There were even partisans of the very earliest Felix the Cat cartoons, which were eerie and almost silent, but far less common. Nobody ever won the argument, but the Warner Brothers cartoons did arguably have the largest scope. Their Merrie Melodies component was all one-shot oddities, some of which you’d fall in love with and might have to wait years to see again. There were follow-the-bouncing-ball singalongs in which the lyrics morphed into characters; newsreel parodies that unrolled vignettes of doglike or catlike characters at work and play; pre-postmodern intersections of cartoons and live action; allusions to all kinds of cultural baggage reaching back to the nineteenth century. I had seen “Owl Jolson” dozens of times before I learned it was a parody of The Jazz Singer, and knew all the words to “Rosie O’Grady” long before I could find the Lower East Side on a map. We laughed and laughed, blissfully unaware we were getting an education.