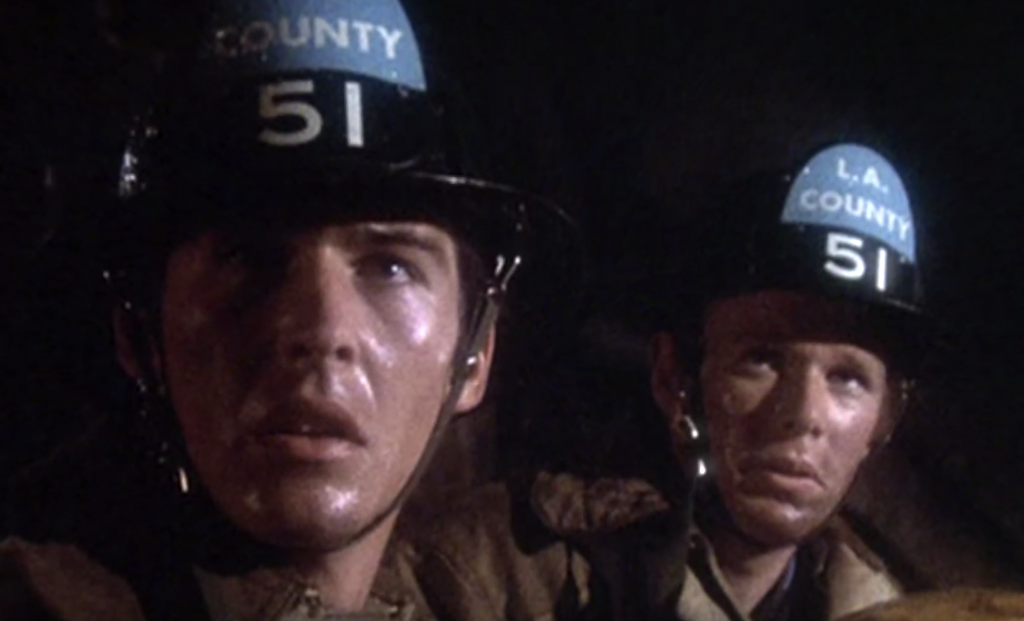 I loved Emergency! when I was a kid. As an adult, I’ve loved learning about how a show full of goofy EMTs and lab coat-wearing doctors helped change the face of emergency medicine in the US.

I have always been a Civics nerd and a bit of a disaster hound. Not a fan of human suffering, but always been curious how different kinds of problems got solved, human problems especially. Like many kids of my generation, I watched a lot of television. TV in those days was a mix of old school shows had originally been broadcast in black and white, alongside modern-feeling hippie stuff. Right in that cusp: after cigarette ads, but before prescription drug ads.

Emergency! wasn’t a cop show and it wasn’t a doctor show, but it did have drama. Sometimes this would be a car crash or an attempted suicide, and sometimes it was something a little more risqué, the woman who gets her toe stuck in a bathtub faucet; our EMTs have to get her unstuck while respecting her modesty in her bubble bath. The show’s iconic alarm sound BAA-BUUUH-BLAATZ indicated something had gone wrong and our plucky paramedics had to race to the scene, somewhere in LA, and sort things out.

As a kid whose next-door neighbor was a fireman — one who my parents had originally met when I’d accidentally locked myself in the bathroom as a toddler — I was always hankering for more weird rescues, and stories where people got helped by the civic infrastructure designed to keep them safe. I’d grown up in a rural New England town, tales from a big West Coast city seemed fancy and far away. The people who fell prey to various mishaps that required the EMTs usually turned out OK. I think this was really underlying my devotion to this show: a zip of adrenaline and a usually-satisfying conclusion.

It didn’t hurt that the EMTs were young and handsome. Randolph Mantooth was Johnny, a young man figuring out his life, whereas Kevin Tighe as Roy was his older and wiser partner who was married (and thus somehow bad at cooking). We followed their masculine domesticity at the fire station — the show veered between drama and comedy — and watched Mantooth’s hair get longer and the partners learn to work together. This show was part of an extended Jack Webb universe along with Adam-12 and Dragnet. It spawned its own Saturday morning cartoon, comic book, and dramatic lunchbox. Tighe and Mantooth, friends in real life, both had long acting careers and did advocacy work for firefighters, paramedics, and EMTs.

When Emergency! first aired, there were only a handful of paramedic services in the US, and most ambulance drivers only had basic first aid skills. Many credit the show’s popularization of the importance of the EMT role as being instrumental in changes that allowed paramedics to do some doctor-like work without being doctors. By 1982, half of all Americans were within ten minutes’ reach of a paramedic unit. When I later broke my arm in 5th grade and had to take an ambulance ride to a nearby hospital, I felt I already knew the drill with the EMTs and was happy to see them.