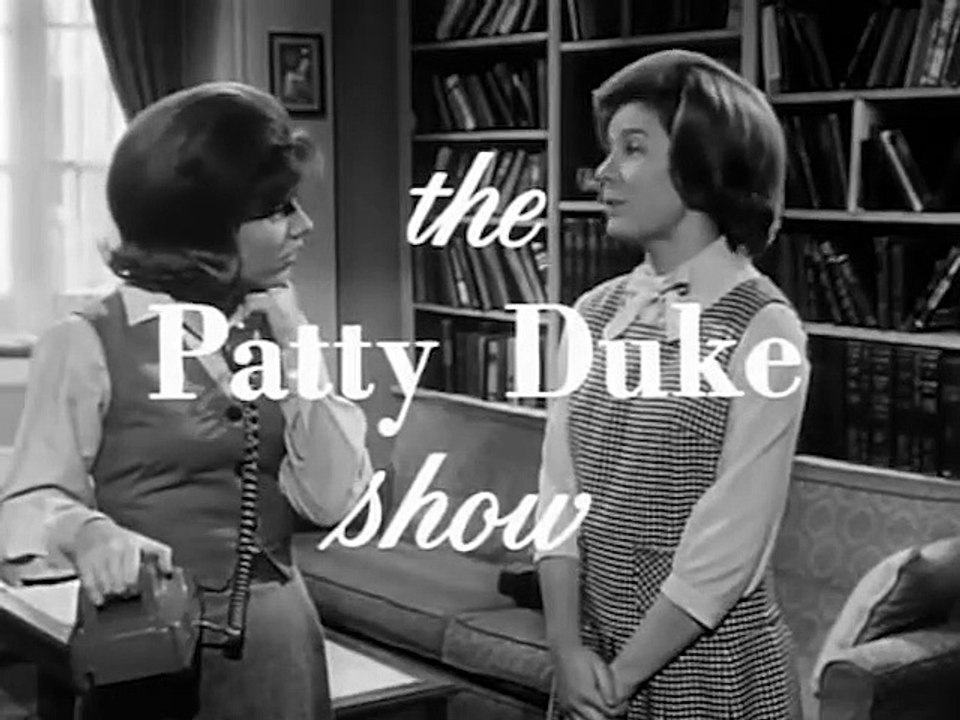 I grew up in a house with cable that we were allowed to watch seemingly whenever we wanted. I can’t remember any rules about television consumption, or eating candy, or hard lines around bedtimes. Sometimes I think the sheer availability of these things made them less alluring to me and my brother. I had friends who would come over our house when we were growing up who would gorge themselves — zone out on the television, gobble up Starbursts and M&Ms like somehow we lived in a world where they would become scarce.

None of this is to say we weren’t loved and cared for by my parents — we were — but we did not grow up in a strict home. Part of that unrestricted TV time involved Nickelodeon, which transformed to Nick at Nite at an hour when, presumably, children who were not me or my brother would be tucked into bed. So much of its programming was at least twenty years old, black and white sitcoms like My Three Sons, The Many Loves of Dobie Gillis, and The Patty Duke Show. I guess my parents figured if we were staying up watching all of that, what could they really worry about?

Watching television in black and white now seems archaic, the distance between my childhood and those shows is so much further than the thought of Gen Z watching Full House reruns in 2021. So many of the details of these shows I spent hours watching are foggy or minimized — Dobie Gillis mimicking The Thinker, the three sets of cartoon legs indicating the sons. One detail, however, has remained crystal clear and potent in my life, and it’s the theme song from the Patty Duke Show, “Cousins,” performed by the Skip-Jacks.

I didn’t know as a child that the premise of identical cousins with different personalities was an interpretation of undiagnosed bipolar disorder in Patty Duke. I did know that I shared a relationship with my cousin Morgan based on us calling each other identical names, Deedee, and relating to that song — born nine months apart, with childhood, high school and college years that overlapped in interests despite our differences. We still call one another Deedee, but we also love to call ourselves the Patty Duke twins — walking, talking and laughing alike.

As an adult with the realities of mental health closer to the forefront, and the advocacy of Patty Duke lodged somewhere in the public consciousness, the lyrics to the song seem darker and more coded than they did when I was eight watching Nick at Nite — “What a crazy pair”, “you could lose your mind!” We barely have the faculty of language to discuss mental health now, I can’t be surprised that it manifested this way in the early ’60s. Now I hear the theme both ways — not just as a cave drawing for bipolar dialogue, but as the cherished theme of my childhood and Deedee. We are two of a kind.