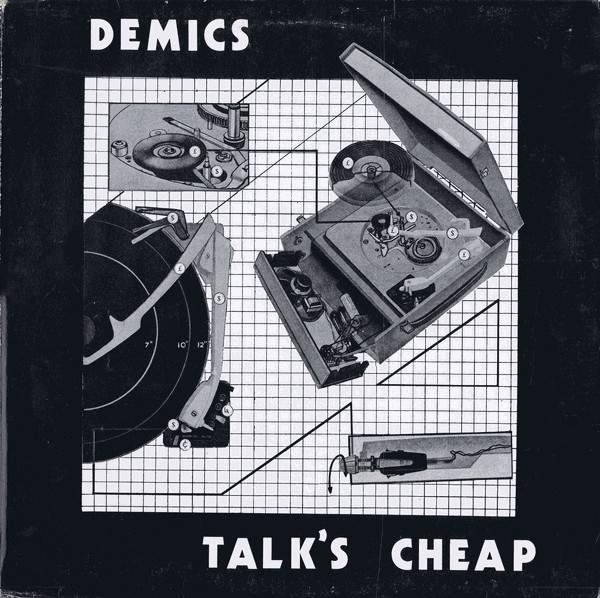 The first time I heard this lugubrious, guitar-heavy anthem from 1970s Toronto punk scene veterans was in a downtown club just after I’d moved to the city from frigid Winnipeg to attend university.

The chilly Gateway to the West boasted its own excellent punk world, to be heard in hockey-arena wedding socials or the beer parlours attached to local hotels, where a 17-year-old could still sneak in, drink a glass of tepid draft beer, and see Popular Mechanix, The Fuse, or the wonderfully named Les Pucks. One night my brother, an aspiring (now successful) bass player, then an engineering student at the University of Manitoba, brought his B. C. Rich double-octave four-stringer to lend to Pucks bassist Randy Booth. “Extravagant, isn’t it?” sneered frontman Duncan Wilson. It was.

For me, moving from The Peg to Toronto was a little like James Boswell leaving Edinburgh for London to hang out with Samuel Johnson, Edmund Burke, David Garrick, and Oliver Goldsmith. The city was bigger, the people cooler, and the bands better. They appeared at the Horseshoe, the Edge, and of course the El Mocambo, where the Rolling Stones had played a surprise concert in 1977. The Demics (actually from London, Ontario, like friends the Regulators), joined the Diodes, the Scenics, and Hamilton’s Teenage Head, among others, to make a young man’s fancy take flight in those grungy clubs. My college friends all had bands too: the Cockroaches and Burning Ring and a half dozen other forgotten outfits. (The Cockroaches most notable for featuring drummer Graham Yost, who would go on to an amazing Hollywood screenwriting career.)

When I did embark on my first trip to the Big Apple — my father warning me beforehand, “Watch yourself: they play for keeps down there!” — of course we cranked the Demics single on the tape player as we tooled out along the Queen Elizabeth Way for the Niagara Falls border. The song is actually ironic, something I did not appreciate at the time. Demics singer Keith Whittaker was poking fun at fellow musicians who thought they had to rub shoulders with Lou Reed or get into CBGB’s in order to be swank. It appeared on the band’s 1979 debut EP Talk’s Cheap (Ready Records) and, in 1996, was voted Greatest Canadian song of all time in Chart magazine.

But I did want to go to New York City, unironically, and since that first visit I have lived there twice and returned often. I still remember an embarrassing vignette from the first time. Strolling Times Square with my buddy Tim, we were accosted by a towering drag queen who said to us, “Drugs, guys?” And I, ever the polite Canadian kid, replied, “No, sorry, I don’t have any.” Still, I just knew it was the place for me. Will I catch a bus, or will I catch a train?