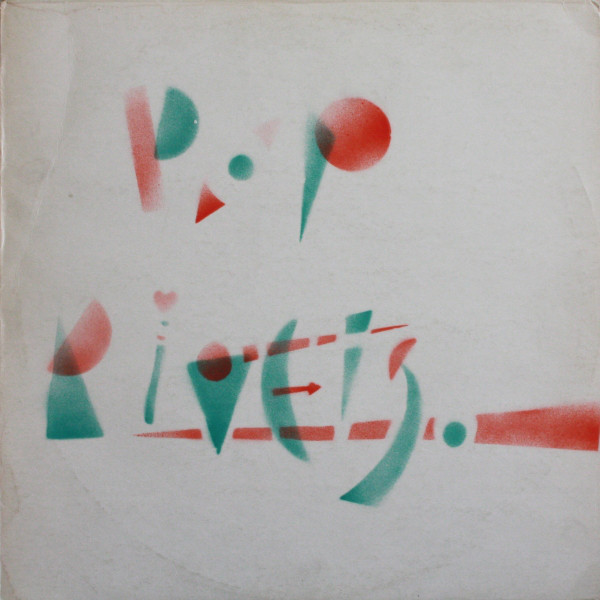 Billy Childish has more records on my shelf than does any other musician, including Nina Simone, Miles Davis, Abdullah Ibrahim, and Morton Feldman, who are also on the high end of my collection spectrum. Given that these days I mostly listen to the subtle variations of refrigerators humming (né sound art), this vinyl census data sometimes surprises me.

Then I recall how obsessed I was with Childish back in the 1990s. How textured the instrumentation of his songs was (and remains) to me, how potent his voice, how stripped-bare the arrangements. It’s bluesy and ragged and personal; it rages even when it’s quiet. And he’s obsessed, too. He records the same rhythms, the same songs, over and over. Like Agnes Martin honed lines. Like M.C. Escher etched lizards. Like Chuck Close paints his own face. (In his visual art, Childish also has a thing for painting his own face, though it often looks like Vincent van Gogh’s face.) Billy Childish’s music sounds to me like Carol Swain’s comics read to me — simultaneously resolute and dissolute, unrepentant and penitent, erotic and hermetic. Punk is if anything a mass of contradictions — contradictions that, frankly, generally hold little interest to me. Except when they do, and in Childish’s music they most certainly do.

Billy Childish was nearing 20 when the Pop Rivets, the first of his many (so many) bands, recorded their first album, cheekily titled Greatest Hits. Little did he or anyone else know at the time that the concept of a Billy Childish “hits” collection would, as decades proceeded, become an impossible task. If you release 150 records, your greatest hits will be a box set.

And likely none of this album’s dozen songs would make the cut. There’s barely an original moment here, filled as it is with elements lifted from the Clash, the Beatles, the Jam, and countless garage bands. It’s also a lot of fun. A whole lotta. “Dream of ’63” (the year Childish turned 4, for the record) comes two thirds of the way through: a flurry of guitar before the band doubles the speed, before he sprays a spittoon’s worth of unintelligible lyrics. When Childish screams, it’s not aggression; it’s an opportunity to buy himself a break from a perceived need to maintain a steady diet of staccato spasms. When the guitar picks up the pace, it’s a silhouette of frenzy. The evident desire to break free of rock’n’roll (to break rock’n’roll), however, is gratifying and persuasive.

To listen to “Dream of ’63” today is to have a sweet daydream of ’79, to listen back to when Childish’s music — more to the point, the music to which his music then aspired — was overly eager, self-consciously busy. I listen to it now for split-second aural glimpses at how less busy his music would become over the years, how expertly Childish would chart a course to coarseness, to roughness, to an inspired economical efficiency that deserves, I imagine, to be called punk.