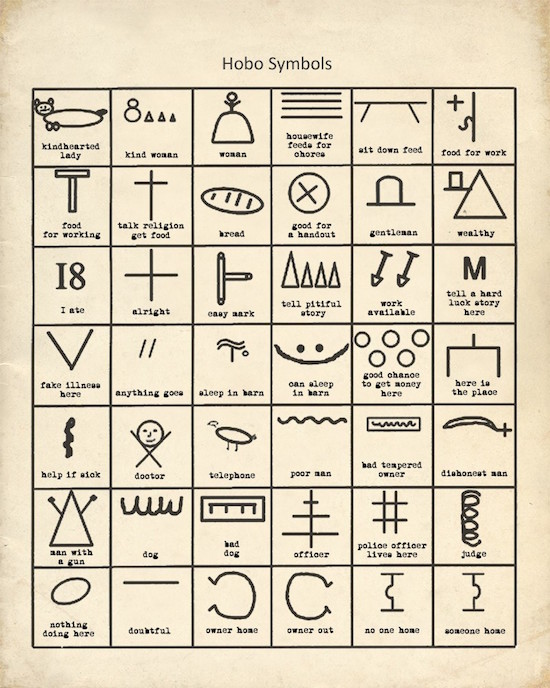 Humans have been scratching their various itches on walls since the beginning. Cave paintings, Egyptian hieroglyphs, in the catacombs of Rome, Ancient Greece, Pompeii. Declarations of love, political rants, wit, curses, magic spells, ads for prostitutes, satire, secrets you can’t say out loud but can scribble on a wall.

A name dug into wet cement with a stick. A heart gouged into a tree with a knife. A manic plea scribbled on an asylum wall. Crosshatches marking the hours and days in a prison solitary cell, a notched countdown of time served. A toilet stall scrawled with phone numbers, telling the next sucker who to call for a good time. The disenfranchised use walls as a canvas, as their “newspaper of the poor.” Walls whisper and scream messages to no one and everyone. Gangs tag their turf. Graffiti writers tag their monikers on trains that crisscross cities, some tagging their way out of ghettos and into galleries. Tagging has become an extreme urban sport, writers one-upping each other to tag the tallest towers on the planet.

And then there are the marks that light the way, trailblazers marking trees for the next weary traveler. Homeless vagabonds, itinerant and migrant workers, collectively known as hobos, took to hopping trains after the Civil War, peaking in number during the Great Depression in America. The hobo code, written in chalk, charcoal, carved on railroad posts, were pictogram messages between a brotherhood, meant to lift the spirits of the next fellow traveler. A triangle with raised hands meant “man with gun.” A cat was the symbol for “kind-hearted lady.” Those who could read the code knew how to find food and avoid the dangers of mean dogs and meaner men. The first Hobo Convention in 1900 is where, it is told, the rules of the brotherhood were first written up.

Latter-day literary hobo Jack Kerouac wove long poesy yarns, love letters to life on the road. “The hobo is born of pride, having nothing to do with a community but with himself and other hobos and maybe a dog,” Kerouac wrote in “The Vanishing American Hobo” in 1960. “Proud was the way a hobo walked through a town by the back doors where pies were cooling on window sills, the hobo was a mental leper, he didn’t need to beg to eat, strong Western bony mothers knew his tinkling beard and tattered toga, come and get it!” Notorious hobo thief “You Can’t Win” Jack Black wrote in his 1926 autobiography, “There was a high wall between me and society; a wall reared by myself, maybe — I wasn’t sure. Anyway I wasn’t going to crawl over the wall and join the enemy just because I had taken a few jolts of hard luck.” Dust Bowl Troubadour Woody Guthrie wrote songs for fellow travelers. In one, he sings that a sign might say “No Trespassing” on one side, but the other side doesn’t, and so “That side was made for you and me.”