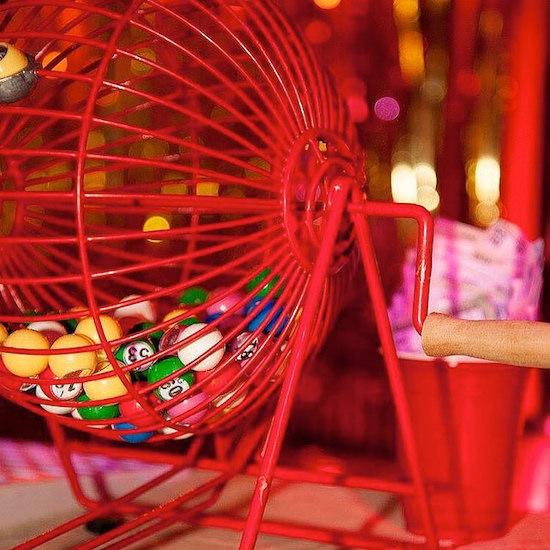 On many a dark Friday night in the rural north country, you will find me at bingo at Ice Cracking Lodge, where the wine is so bad it burns your throat, the broasted chicken so hot it burns your mouth, and the game is played telecommuter-style, communicated via headset among twenty-five roadhouse bars on White Earth Reservation.

Without irony, I can say that bingo — a mindless game of luck — ignites my simple rural heart. It requires no strategy, not a lick of skill. A person can easily play four cards drunk. A sober one can play eight or more. What no one can do is play it alone. Like an empty dance club at the opening bell, the music echoes weirdly without the crowd, sounding too insistent without the echo-bounce of bodies. Bingo solitaire… can you imagine a sadder scene?

No, this is one of those ridiculous group pastimes that starts to feel right in the dark, crazy-making days of pre-solstice early winter. When the sun starts to sink at four p.m., the evenings run long. You spend the whole fall preparing your winter nest, and then the very minute the dark descends you feel this strong need to crawl out of your cozy lamplit house and rub elbows with strangers for an hour or so of collective fabricated stress. As proof of the power of daylight hours to affect mood, everyone has the same idea. The place is packed. But I’m no rookie; I’d made my table reservation the week before.

The first right move in a fateful winning bingo experience is picking the right dauber. The orange one was ugly, too safety-orange. The yellow was too light; hard to see under the dim lights. The hot pink one was dried out, marking the paper in rings like a sloshed coffee cup — but the neon purple one was just right. The ink bubbled up and soaked the foam. Like the fluid flowing through my central nervous system, the purple one was pure liquid luck.

It seemed like a good omen, but as the caller shouted out the numbers — “O71! B9! N34! — that familiar sick bile feeling began to rise up. These cards were bad. My blots were clotting in dreaded groups, not lining up at all. I was an idiot: should have played four cards instead of just two. The pot was five hundred dollars.

My shoulders were hunched over my drink with worry, as were everyone’s. One hundred people in the room, and it could have been a wax museum; no one made a sound. “I19!” And then the dreaded words, “BINGO IS CALLED!” The crowd groaned moodily.

The caller sounded apologetic. “That’s a good bingo on coverall… at Ice Cracking!”

At least it was one of ours. The adrenaline receded. Everyone threw their used cards into a central pile, called for their checks at once, and came back to life, laughing and calling to each other and shrugging back into their coats, full of enough made-up, make-do spirit to last until next week.

See All Posts by Amy Thielen

Amy is a chef, food writer, and television personality who focuses on Midwestern cooking and food culture.