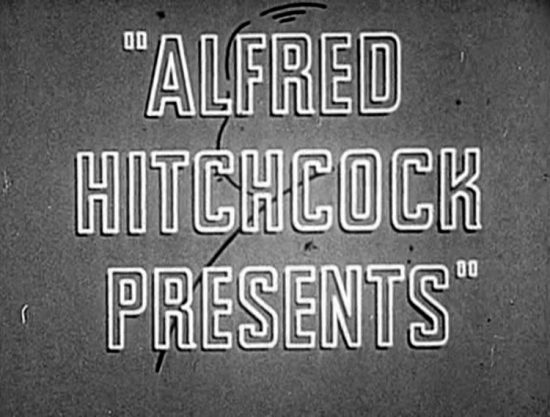 In the early 1980s, as a young adolescent, I was either raised to be or was independently turning myself into a funny sort of film snob. I stayed up late to watch classics on channel 11, a local station from NYC, so it seemed extra classy. I taped them and watched them over and over; among these were Hitchcock’s movies. I had begun to care about directors, about whose craft I knew in reality quite little, but pretended expertise. I had opinions.

And I was devoted to the reruns of Alfred Hitchcock Presents, an anthology show created in the 1950s by the master, who thought television a wonderful medium. There were A-list directors (Hitchcock himself directed only a small percentage of the episodes), writers, and guest-star actors on each week. A staple of thematic plotlines, some of which echo Hitch’s movies, sustained the show for five seasons: permutations on murders planned or in process, theft and swindles, young cheating wives, two-timing husbands, snoops suspecting murders, wrongly accused, wrongly killed, people thought to be dead who aren’t, even a man who buys a painting that’s a likeness of his long-missing wife. They were dark. Hitch performed an introduction to each show (he called them “our little plays”) and a conclusion, bracketing the stories with his trademark self-ironizing pompousness and morbid humor.

Watching them again now, I am struck by the formal oddity of where the dramatic stories end. It’s a short time slot, a network show in the ’50s. A degree of clarity is expected. The dramas on AHP are wildly unclear. They tend to end at a moment when it’s inevitable that something unfortunate is going to happen, or the unfortunate thing is going to continue happening, and then it’s a wrap, and Hitch comes on and says the equivalent of “and you might imagine, that didn’t end well.” I puzzle over this now in a way I did not as a kid: Why end before the ending? As a writer, as an avid consumer of narratives in every form, I tend to both write and like unresolved endings. I will shout “CUT” five minutes before the true ending of a movie, where, in my view, it should end, before the wrap-up. I would end before Hitchcock’s exit monologue. As he could not possibly on network television in the ’50s, but I bet he would have rather done. Needless to say this is not appreciated by whomever is watching the movie with me. But I am right. I learned it from the master.