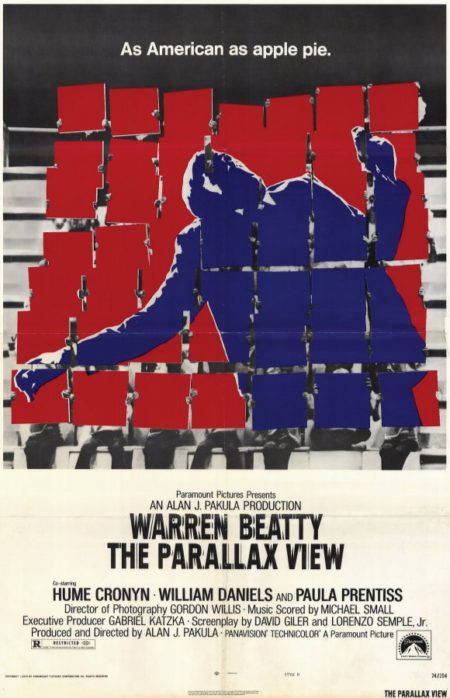 If you look carefully at that montage in The Parallax View — the “screen test” where they show Warren Beatty a montage of images with titles like MOTHER, LOVE, ENEMY, GOD, HOME to see if he’s got what it takes to be an all-star psychopath assassin — you’re going to find an image of me, cuddling naked with an up-and-coming-soon-to-be-B-list TV star named Ben Murphy. Also us out to dinner at a place called Butterfield’s. The montage doesn’t indicate that stuff — you’d have to research the images for that — but researching the images is exactly the kind of thing I was counting on people not to do when I changed my name to Bess Cofield for the purposes of that shoot, and agreed to simulate having sex with a guy I was already having sex with anyway under the pretense that we’d just met, for a pictorial in the November 1973 issue of Penthouse’s “feminist” counterpart VIVA. The conceit, dreamed up by Ben Murphy’s publicist, was that we’d never met (ha ha), and that VIVA had just magically picked up the tab for these two wildly attractive young people to go on a blind-date-lost-weekend in Laurel Canyon in exchange for getting to watch us “get to know each other” and fuck. Damn right I used a pseudonym. It’s not like the pictorial was about me, even if it was called Bess and Ben.

In the Parallax View montage, those three images from the shoot are sandwiched between 339 others, going by at a rate of on-average one-per-second for about four and a half minutes, over an increasingly angsty Aaron-Copeland-by-way-of-Jimi-Hendrix score by the film’s composer, Michael Small. The montage was a drop-in, created after the movie was cut, because the original psych test — Warren Beatty watches some dude kill a kitten at a bar without flinching — proved unshootable. So instead Pakula sends his AD, John Boorstin, to collect images from LIFE magazine, the Family of Man book, and various print publications and WPA archives, and they kind of create a Nixon ’68 ad on steroids. It didn’t have any more to do with me than the pictorial did. Paramount arranged the image rights with Penthouse LLC. I didn’t even see The Parallax View; I was too busy gigging around LA with my useless, pointless band, W.W. Fancy.

And that’s the detail that gives it away. After pages of Ben saying stupid shit like, “Because of my celebrity status, I am elevated to the position of a sexual executioner. I become a shining knight who rescues the local maiden from her own virginity” — after pages of that nonsense, when VIVA finally gets in a sentence about me, they use my fake name — as requested — but my real band: “Bess Cofield, lead singer in the W.W. Fancy Rock Group”. Who asked them to do that? Not me.

From there all you have to do is look up W.W. Fancy to see that no one named Bess Cofield was ever in that band but that the guitarist, Dave Somerville, was formerly in a band with Glen Larson, producer of Alias Smith and Jones, starring Ben Murphy. Then you’re probably like, Huh, let’s take a closer look at that roster, and then you notice that while no one named Bess Cofield is in that band, there is someone named Gail Jensen, who went on to write the novelty hit “The Unknown Stuntman,” with Dave Somerville and Glen Larson, for Glen’s subsequent TV hit, The Fall Guy. This Gail Jensen goes on to marry known sex pervert David Carradine, and from there all you have to do is watch David and Gail sing “Troublemaker” on the Merv Griffin Show in 1983 and then you see the resemblance and say, “Egad! Bess Cofield is Gail Jensen.”

But by then I’m dead. Alcohol-related issues, 2010 (you try being David Carradine’s ex-wife). Glen wasn’t around anymore to help me out or hook me up or whatever he thought he was doing throughout our 20-year friendship; off to that great mormon Battlestar in the sky. My kidneys failed, I fell, I hit my head, I went into a coma and died. 60 fucking years old. Every single move I made throughout my life made perfect sense to me. That’s what everyone keeps telling Warren in Parallax View: It only looks like conspiracy if you’re a detective. 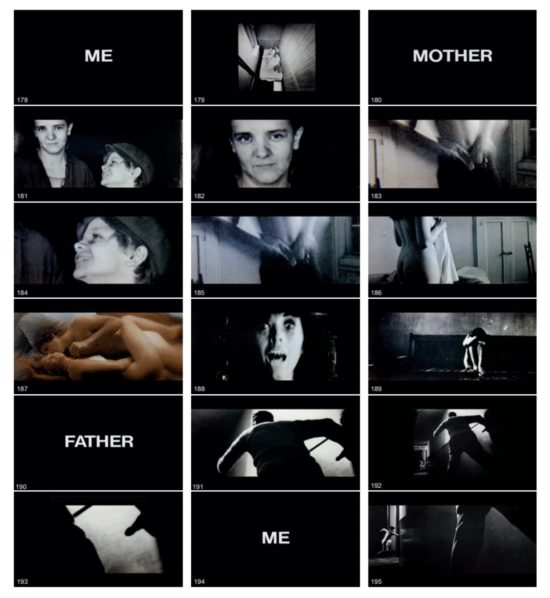 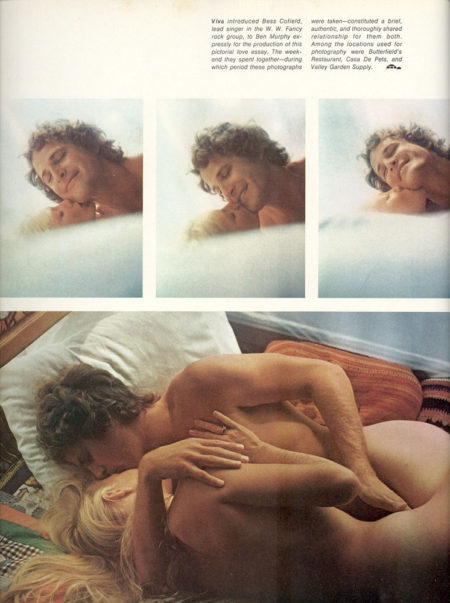