NOTE TO READERS: After writing this piece, I realized it contained the word “vagina” many, many times. Therefore, in an effort to avoid tedious repetition, I have replaced each “vagina” with the title of a Martin Scorsese film. Enjoy! 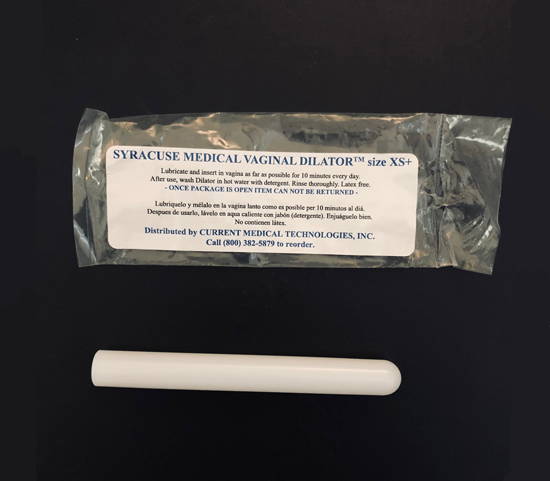 After I had my daughter, I accepted all the ways childbirth had altered my body: the stretch marks, the saggy parts, on and on. I even accepted my post-baby bladder, which had become more excitable than a coked-up game-show host.

But when it got to the point where I was getting up six times a night to pee and I couldn’t go to the movies anymore, something had to change.

“You need to see Debbie for physical therapy,” my gynecologist said as she gazed deeply into my CASINO one fall afternoon. “You’ll love her — she’s very nice, and very gentle.”

The following week I met Debbie, a bubbly, blond 50-something with a thick twang and an office wallpapered in photos of her daughter’s field hockey team. After some small talk and toe-touching exercises, she stood up and smiled.

“Honey, let’s get to work,” she said. “Take off your panties and put on this paper sheet, and I’ll be back in two shakes!”

Five minutes later, Debbie’s purple gloves are all up in my KING OF COMEDY (or my RAGING BULL, depending on whom you ask), and she’s chit-chatting up a storm. No one told me physical therapy would be so intimate, and I tried not to let my embarrassment show. But it faded soon enough, and thus began our weekly date where we’d discuss Debbie’s church bake sale or what have you, and then she’d reach into my KUNDUN to bolster my bladder.

A couple months in, I was telling Debbie about my new couch when she suddenly whipped out a long, thin, white contraption that I just knew was about to be crammed into my WOLF OF WALL STREET.

“Your turn!” she chirped. I tried to follow her directions as she told me where to prod, like a MapQuest of my MEAN STREETS.

At the end of our appointment, Debbie wrote down a website where I could order a Thin White Duke of my own and my size, which is a level of customer service I never expected at this tiny therapy office next to Tire World. It was when she recommended her favorite brand of water-based lubricant that I started cracking up. Debbie looked at me and started laughing, too.

“You know, darlin’, I have a suitcase full of these things I bring to conventions,” she said. “If you think this is crazy, you should see the looks I get when I go through airport security!”

Unfortunately, I had to end our therapy sessions soon after that, because my insurance stopped paying for them. But Debbie really did turn my life around. I started sleeping through the night again. Hell, I even saw THE IRISHMAN — the movie, not my vagina — in a theater without taking one bathroom break.

And I still have Debbie’s dilator, though it’s a little dusty after all these years. I hope she’s still out there, changing lives one bladder at a time.

See All Posts by Whitney Matheson

Whitney Matheson is a Brooklyn-based journalist, playwright, and children's book author. Subscribe to her pop-culture newsletter and read her diary comics at Patreon. Follow her on Instagram here: @thewhitneymatheson.