Beginning tomorrow here at HILOBROW, this series of 25 posts will feature a terrific crew of storytellers sharing 100% true tales of objects that they used to possess — but don’t any longer. Perhaps the object was misplaced, or given away… or perhaps it was destroyed, or stolen? However it was lost, the real question is: Why do some objects keep coming to mind, long after they’ve vanished from our lives?

Perhaps when you die, suggests Nina Katchadourian in her LOST OBJECTS story, you’ll get to see all the lost objects of your life. The stories of these things having been finally resolved, she suggests, only then will you “disappear into being a lost object yourself.” Lost objects weigh heavily upon us — this series explores the various mechanisms of that cathexis.

As if this series weren’t already amazing enough, we’re excited to announce that each of the LOST OBJECTS stories has been illustrated by a talented guest artist! We hope to collect these stories and illustrations into a postcard book — stay tuned for info about that.

The LOST OBJECTS volume will roll out through the end of the year. Here’s the series lineup:

Support the ACLU by purchasing PROJECT:OBJECT objects — including t-shirts, hoodies, totes, notebooks, and other gear at our Threadless shop. Via sales of the items, and thanks to the generosity of our contributors, we aim to donate over $2,000.00 by the end of the year.

Thanks, Kate Bingaman-Burt, for the volume logo. And thanks, SEMIOVOX, for sponsoring PROJECT:OBJECT. 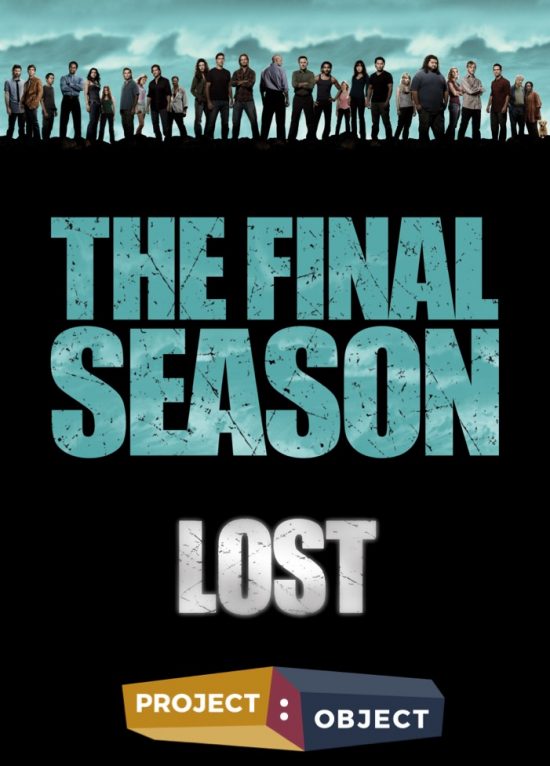