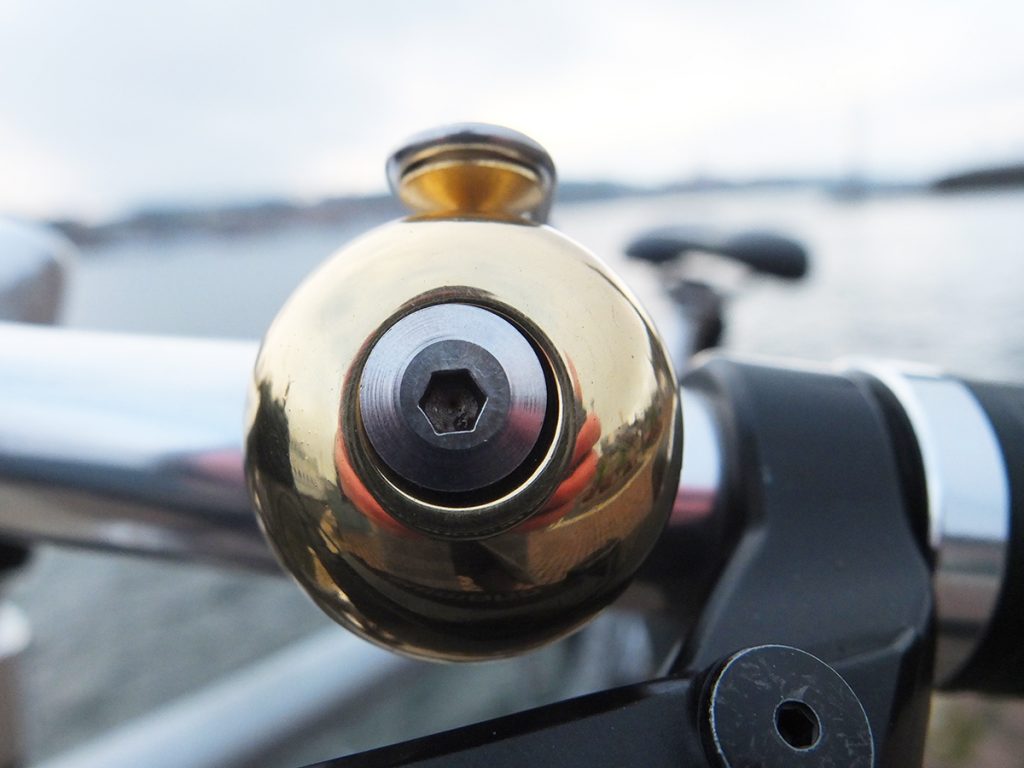 I was 44 when I bought my first brand-new bicycle. Born in Belgium, the land of the Flandriens, those track cycling legends from the 1910-20s, you can bank on being on two wheels as soon as you hit 3-4 years. Bicycling is just part of my cultural DNA and it came as a surprise that although I had owned a great many bicycles before, I never had a new one. My older brother started the recurring cynical response, “Aw, poor you, never owned a new bicycle”. He didn’t pick up on the fact that after four decades of riding secondhand bicycles I felt proud of this under-consumption.

When I looked for wheels in Sweden, hitting the secondhand market came naturally. Stockholm is bicycle-theft central after all, why buy new? Don’t get me wrong — I put in the effort, but I could not, for the life of me, find a frame size that would give my back a smooth ride. Ironically, I found my new bike on sale — for the same reason I couldn’t find it secondhand: The average Swede is just that little bit taller than me.

It’s a decent bike, nothing fancy, Swedish make — if you buy new, buy local, right? — and I love riding it through town. But, it came with a really crappy bell that broke off in no time. For a few measly bucks each time, I replaced it with even crappier bells that I found at the local hardware store.

One day, after nearly missing an appointment — Google Maps does not take the crappiness of one’s bell into account when predicting estimated time of arrival — I went straight from the meeting into a hipster bicycle store just across the street. The guy behind the counter clearly felt that neither my bicycle nor I belonged there, but he was helpful nonetheless.

“You do,” he replied, and continued, “The only one we’ve got that will fit is this one.”

It is. Since that day, I’m not worried that someone ran off with my unexciting bicycle when I walk to where I’ve chained up last in bicycle-theft central. I worry about losing this precious, little bell — and its tantalizing chant.

It’s so unbelievably clear. It rings; it chimes. It projects its sound waves with a decisive lucidity that is startlingly delicate. It produces a sound fit for an orchestra at a pristine church wedding. People jump at its voice and delight in its intrusion. Whenever I take my bike I need to muster my utmost self-control not to ring the bell instantly.

Riding home late at night or when there are no people around, I ring my bell, just so I get to travel through its brightness for a fleeting moment.

See All Posts by Thierry Mortier

Thierry Mortier works both as an independent visual artist (BE/SE) as well as a semiotician at Kantar Sweden’s Sensemiotics department, which consults on making sensorial and semiotic insights actionable in business. He has been a recurring speaker at the Semiofest conferences (2012, 2013, 2016, 2017, 2018) and at The Summer School of Semiotics Tartu (2017, 2019). Mortier’s main research focus is to approach semiotics diagrammatically i.e. can you draw it?