Beginning tomorrow here at HILOBROW, this series of 25 posts will feature a stellar cast of writers telling 100% true stories of seemingly unremarkable objects that they carry on their person or keep on their desk or dashboard; brood about, contemplate, and ponder; fondle and fuss over; and otherwise consult on the regular. 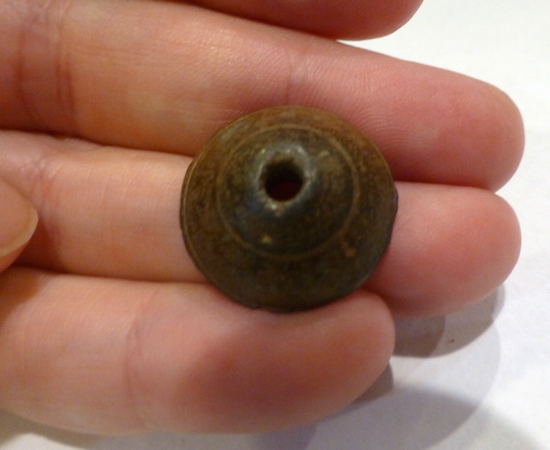 The objects include classic charms and totems such as a token coin, a prayer card, and a healing crystal, as well as: figurines and works of art, relics of inspiring men and women, fossils and artifacts. Not to mention various trivial doo-dads, dinguses, and thingamajigs whose perplexing allure is a testament to the emotional cathexis via which the human mind attributes significance to inanimate objects.

The narratives we’ve commissioned range from the nostalgic to the inspirational, and from the weird to the wonderful. It’s a terrific story collection, and we’re very grateful to our contributors.

The TALISMANIC OBJECTS volume will roll out through the end of June. Here’s the series lineup. 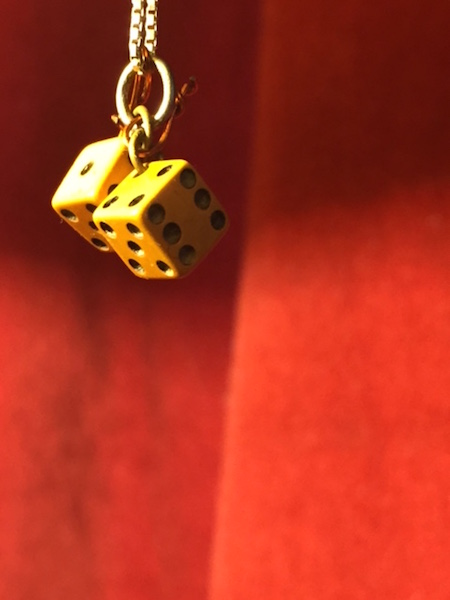 Two more PROJECT:OBJECT collections — ILLICIT OBJECTS and LOST OBJECTS — will follow before the end of 2017. Stay tuned for details on those volumes, and a variety of related attractions, diversions, stunts, and spectacles still to come.

PROJECT:OBJECT is a sequel to the much-discussed quasi-anthropological SIGNIFICANT OBJECTS experiment conducted in 2009–2010 by Joshua Glenn and Rob Walker, culminating in a book lavishly published by Fantagraphics in 2012. PROJECT:OBJECT will publish 100 original nonfiction stories about objects in 2017 — right here on HILOBROW — in quarterly “volumes” inspired by distinct themes. This new endeavor further extends Rob and Josh’s pioneering exploration of narrative, objects, and meaning into the realm of (often unexpected) personal significance.

Thanks, Jacob Covey, for the occult-ish TALISMANIC OBJECTS volume logo. And thanks, SEMIOVOX, for sponsoring PROJECT:OBJECT.