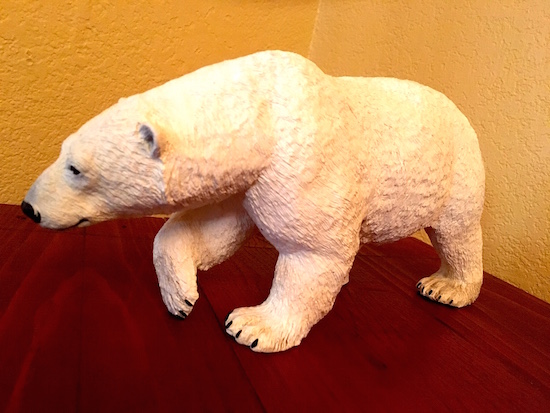 See All Posts by Lydia Millet

Lydia Millet has written more than a dozen books of literary fiction, most recently a novel called A Children’s Bible (W.W. Norton, 2020). Her story collection Fight No More received an Award of Merit from the American Academy of Arts and Letters in 2019. Other titles include the novels Sweet Lamb of Heaven (2016) and Mermaids in Paradise (2014). Millet, who lives with her family in the desert outside Tucson, Arizona, has been a Guggenheim fellow and a finalist for the Pulitzer Prize in fiction. Since 1999 she has also worked as a writer and editor at the Center for Biological Diversity, an organization dedicated to fighting species extinction and climate change.