Beginning tomorrow here at HILOBROW, this series of 25 posts will feature a stellar cast of storytellers sharing 100% true tales of objects that for one reason or another they might be reluctant to display in their living room – but that have a personal value or significance that makes them worth keeping, even if squirreled away. 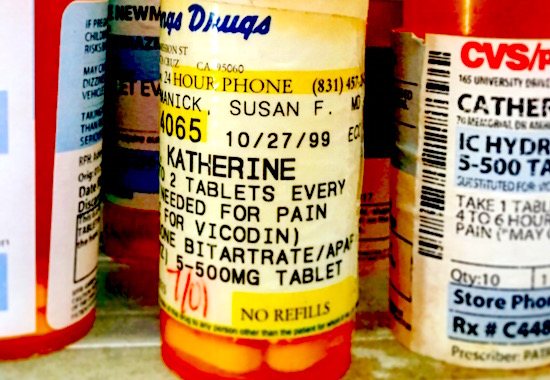 Perhaps you can imagine what that means: stolen objects; things connected to sex, drugs, or general malfeasance; weapons; hard evidence of unlawful behavior; the gloriously shameful; the exquisitely offensive. The stuff that tells a story that’s perhaps not appropriate for polite company… and is thus totally appropriate for the ILLICIT OBJECTS volume of this project.

We are also excited to announce a brand new element to the PROJECT:OBJECT formula with this volume: ILLICIT OBJECTS will include our first-ever set of audio stories! This is a special collaboration with the fabulous Benjamen Walker, who will feature a set of ILLICIT OBJECT tales on an episode of his justly celebrated podcast, Theory of Everything. 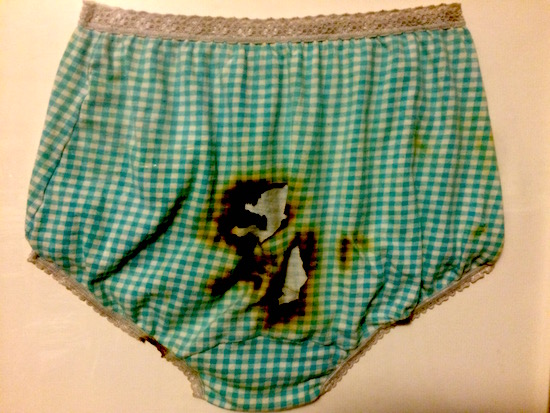 The ILLICIT OBJECTS volume will roll out through the end of September. Here’s the series lineup.

Listen to ILLICIT OBJECTS audio stories — plus a Q&A with PROJECT:OBJECT’s Rob Walker — via Benjamen Walker’s terrific THEORY OF EVERYTHING podcast! 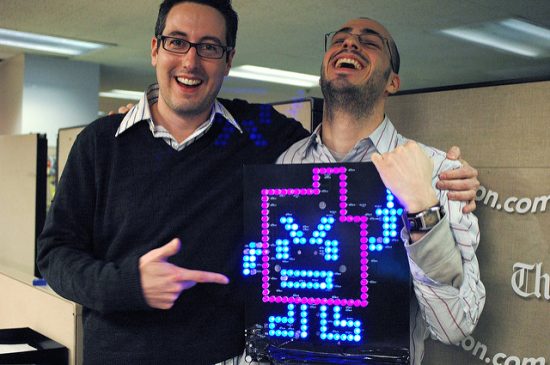 One more PROJECT:OBJECT collection — LOST OBJECTS — will follow before the end of 2017. Stay tuned for details on that, and a variety of related attractions, diversions, stunts, and spectacles.

Thanks, Joe Alterio, for the ILLICIT OBJECTS volume logo. And thanks, SEMIOVOX, for sponsoring PROJECT:OBJECT.

PROJECT:OBJECT is a sequel to the much-discussed quasi-anthropological SIGNIFICANT OBJECTS experiment conducted in 2009–2010 by Joshua Glenn and Rob Walker, culminating in a book lavishly published by Fantagraphics in 2012. PROJECT:OBJECT will publish 100 original nonfiction stories about objects in 2017 — right here on HILOBROW — in quarterly “volumes” inspired by distinct themes. This new endeavor further extends Rob and Josh’s pioneering exploration of narrative, objects, and meaning into the realm of (often unexpected) personal significance.