I do this manually each week, collating the tweets I made that I want to keep track of (and sometimes some stray thoughts that didn’t appear earlier). For the most part, this means ones I initiated, not ones in which I directly responded to someone. Long ago, as I mentioned two weeks ago, there was an automated way to collect a week’s tweets as a blog post. Bizarrely, after years and years of that plugin not functioning, this morning it suddenly worked, out of the blue. When I discovered that it had auto-posted a summary of the past week’s tweets, I deleted the entry, because it’s sort of an inelegant solution. I may fiddle with the plugin’s settings, but in the meanwhile, collating these manually is a good practice. 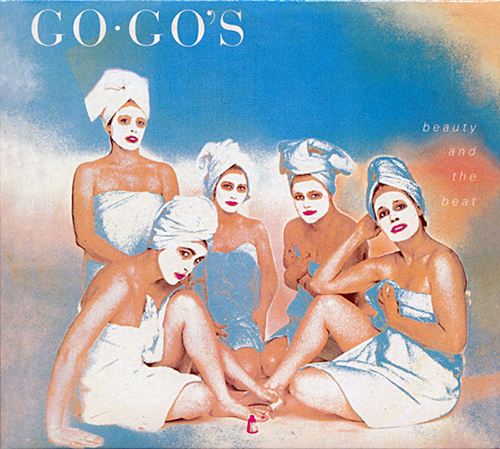 ▰ A Go-Go’s song came on over the weekend, and I immediately started tapping my foot and paying attention with what I can only describe as military-grade attention and focus. I felt like I was suddenly becoming aware that I am, in fact, some sort of Gen X Cylon sleeper agent.

▰ Fun thing about buying used music equipment is occasionally hearing, due to SD cards and internal memory, whatever music the person you bought it from was making before they put it in the box and mailed it to you. Even generic looper pedals have stories to tell.

▰ Skynet alert: The AI spambots are getting smarter. Based on the past few days’ flurry, they’ve sorted out (17+ years after I left New Orleans) that despite my 504 area code I live in 415.

▰ Fellow San Franciscans: if you have children unfamiliar with the concept of “rain” this is a good time to take them outside.

▰ “A lot of people could identify the roar as a Palmer roar or a Nicklaus roar or a Tiger roar” (nytimes.com. Despite the old saw about golf claps, competitive golf without a crowd present is quite a different thing. (I don’t golf, so I’ll take their word for it.)

▰ Have a great weekend, folks. I usually take a long social media break at the end of the year starting right around now, but given the social restrictions of pandemic life, I may hang around online. We’ll see. Still taking weekends off, either way. Be well.