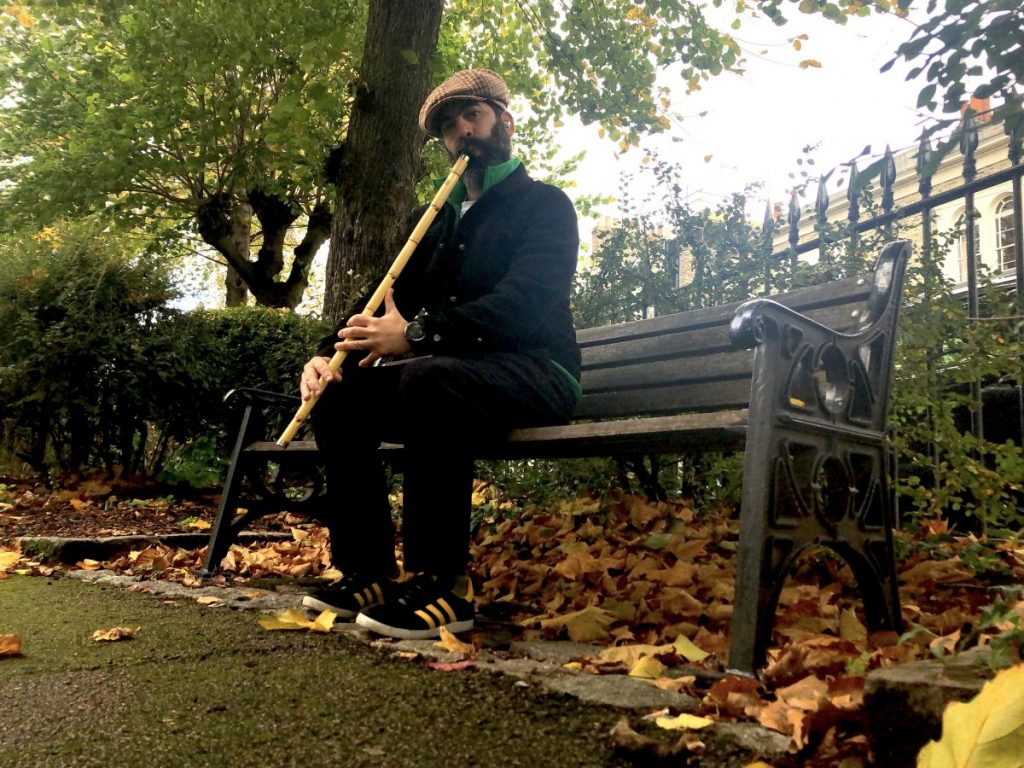 I came across this quote from the Sufi mystic Rumi during a meaning-crisis phase in my senior year at university. Inspiring me to think beyond the visible and to look for what’s invisible in-between, this quote opened my eyes not only to Rumi’s teaching, but to the meaning within relationality.

I had a very action-oriented adolescence and training: I attended a military boarding school, then Turkey’s Air Force Academy. But although my family expected a military career to be a lifelong journey for me, I quit at age 19. The meaning crisis I experienced a few years later was sparked in part by this drastic change; I didn’t know what I really wanted to do with my life. Luckily, during that year-long introspective phase I encountered Rumi.

Rumi’s magnum opus, the massive work of mystical poetry Masnawi (w. 1258–1273), is one of the most influential works of Sufism. It begins with a story told by a ney — that is, the mournful-sounding reed flute. “The Song of the Reed,” as the story is known in English, is a symbolic one: “Listen to the ney, what it says / It tells a story of yearning.” Because it was cut from the reedbed, separated from where it belongs, the ney makes a crying sound whenever it is played. Each of us is like a ney, says Rumi: Soul is blown into the hollow reed of our body whenever we draw a breath, and we yearn to return to where we came from.

Because I was sent away to school at a young age, I could relate to the ney’s yearning. The instrument became an important symbol, to me, of Rumi’s philosophy, which is based on the search for meaning — through relationality — in everyday life. A couple of years later, I was able to acquire a ney of my own, from a neymaster in Istanbul. Although I’ve never learned to play it well, I carry it with me everywhere I live around the world. It’s a gate to my soul.

One last anecdote. Once, when I was traveling through Miami International Airport, TSA officers came across my ney and assumed it was “some kind of weapon.” An extensive search of my possessions and person followed. I tried to explain that it was the gate to my soul, but I don’t think that they understood.

See All Posts by Serdar Paktin

Serdar Paktin is the founder of pakt, a holistic sensemaking agency based in London and Istanbul. pakt also covers Turkey and MENA region for semiotics and cultural insight projects. He’s been a Fulbright Scholarship Grantee to the USA from 2007-2009. He has been a lecturer in Communications at Kadir Has University in Istanbul since 2012, as well as a mentor on several projects and facilitating workshops and training sessions for brands, companies and other agencies. He’s worked as a creative strategy consultant, brand strategist, campaign strategist and editor.