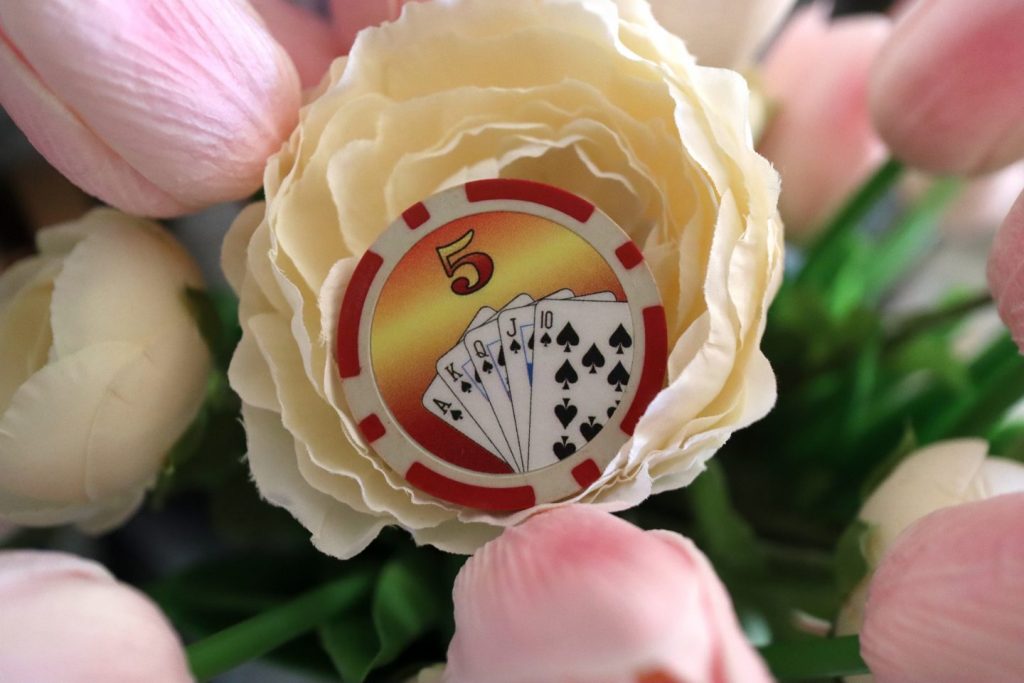 The world today is built around two ideas:

Most marketing and advertising campaigns are built around these ideas. And most of us don’t think twice about these premises; we believe them. The curious thing, though, is that these ideas are wrong.

In my family, gambling is viewed very negatively. I’m not a gambler; I grew up believing not in luck, but in the virtue of hard work. Ten years ago, however, my world turned upside-down. I was accepted into the Work & Travel USA summer exchange program, which promotes intercultural understanding through Study Abroad and Work Exchange programs.

During that summer, I earned almost five times my mother’s annual salary. As a 19-year-old, my mind was blown. My ideas about what opportunities the world has to offer changed radically. Even better, after working at two jobs for the summer, my group of fellow program members and I bought a van and hit the road, visiting America from coast to coast. Including, of course, Las Vegas.

This experience was so surreal, for me. It wasn’t anything I’d ever dreamed of. Did I earn this incredible privilege thanks to my hard work? I don’t think so. The only thing I’ve earned through hard work, I guess, is good luck. I felt so lucky, that summer. so when I found this object at a souvenir shop in Las Vegas — a fake $5 poker, costing a mere $1 — of course I purchased it. What a deal! I’ve carried it everywhere I go, in my pocket, ever since then.

Whenever I look at the poker chip, I am reminded: Everything doesn’t depend on me exercising free will and controlling my life. The majority of my fellow Russians will never see Las Vegas, or half the other things I saw during four months in 2011. Perhaps they don’t want to see these things, but the point is: Many of my countrymen, not to mention people in Italy, France, Argentina, Egypt, India, and elsewhere, don’t believe that they have choices. They believe in hard work, but they don’t have much hope for prosperity.

What I now understand is that hard work is only part of the equation. Sometimes your hard work will pay off, other times it won’t. Sometimes we may win — through no particular virtue of our own. We may not even know why we’ve been so lucky. Life, I now understand, is a game of chance… one that we’re playing all the time, even if we don’t want to.

See All Posts by Daria Arkhipova

Daria Arkhipova is a specialist in qualitative research for branding and marketing strategies, science communicator and writer. She is currently a Ph.D. student at University of Turin researching on how AI suggestions in social networks can influence human decision-making and cognition using semiotics approach.