By 1901, the Theosophists Annie Besant and C.W. Leadbeater could claim, in the introduction to Thought-Forms: A Record of Clairvoyant Investigation, that Curie’s discovery of radium and Röntgen’s X-ray photos (which had caused a global sensation in 1896) had “revolutionized the concept of matter and are leading science into the astral world.” Occult notions of “astral sight” or “four-dimensional vision” — which surpass the merely material, illusory world of the senses and give access to permanent transcendental realities — were now, occultists and psychical researchers exulted, scientifically proven. (Excerpts from Thought-Forms here.)

Proto-sf coinages dating to 1901, according to the Historical Dictionary of Science Fiction: SPACE EXPLORER | FANNISH (of or relating to a dedicated or obsessive fan) | ANT-MAN. 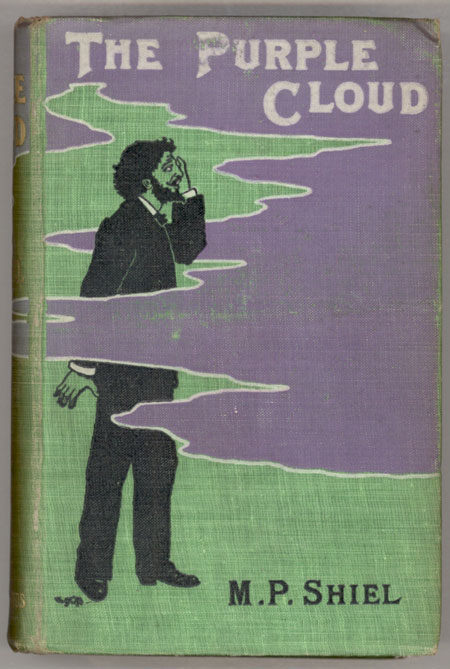 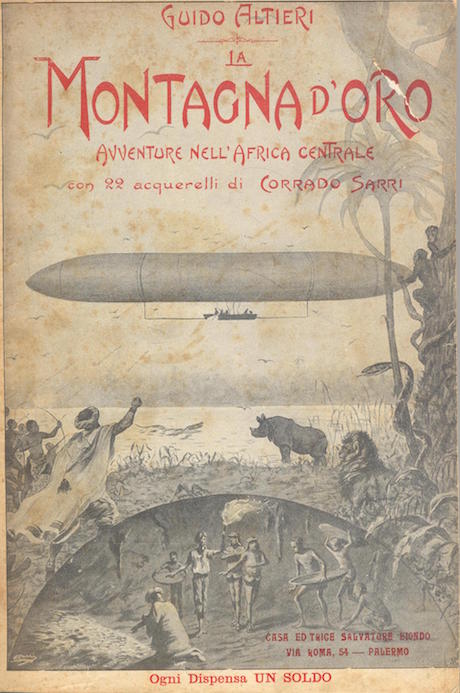 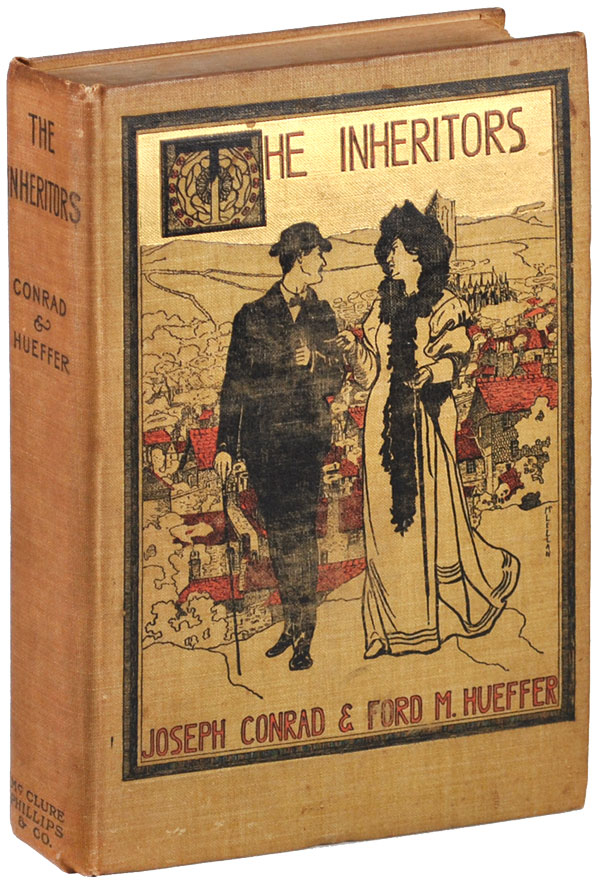 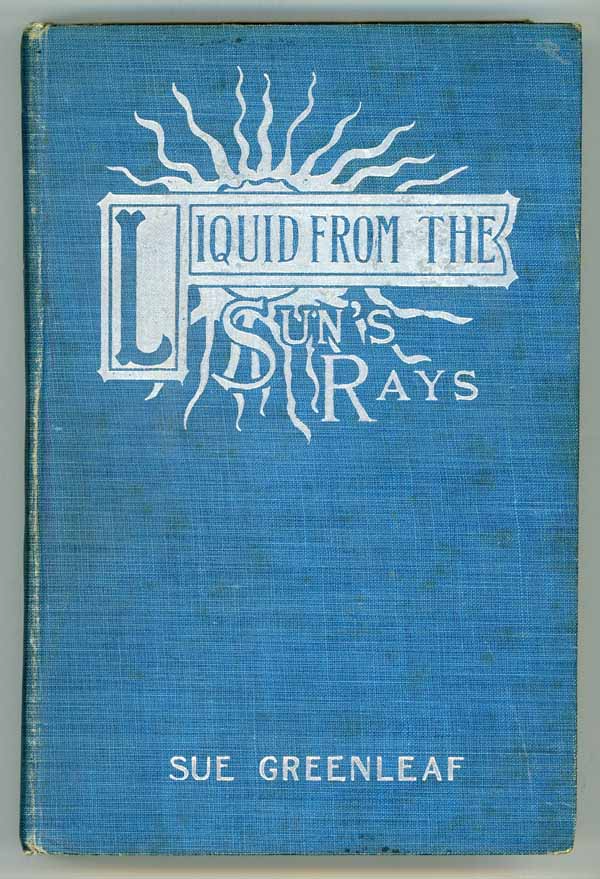 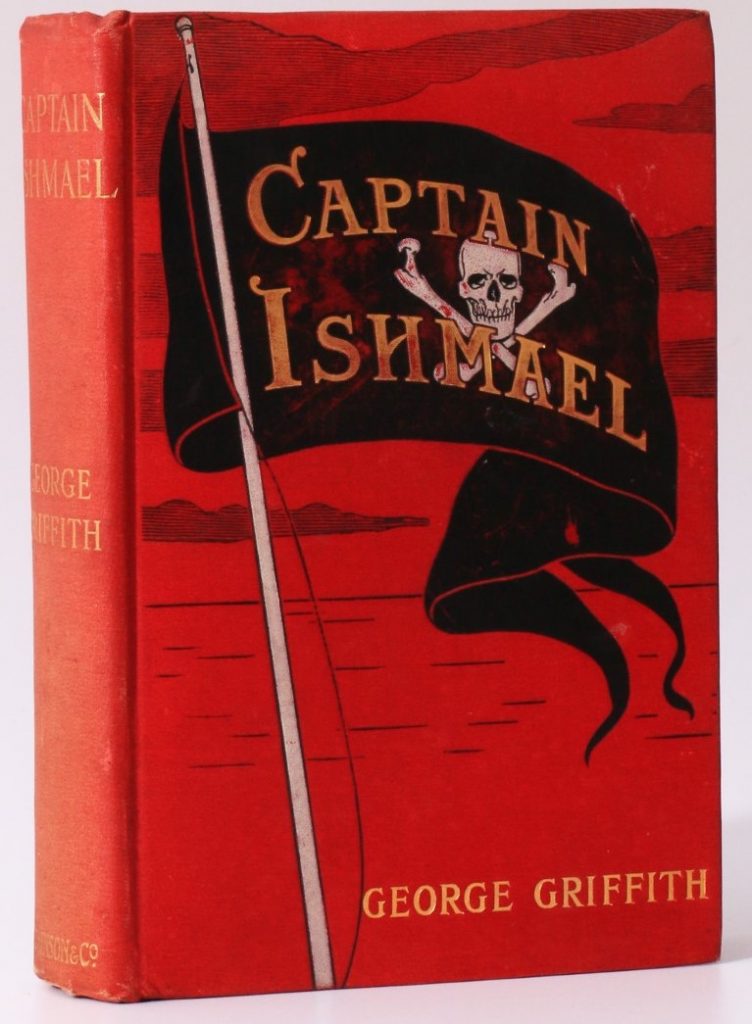 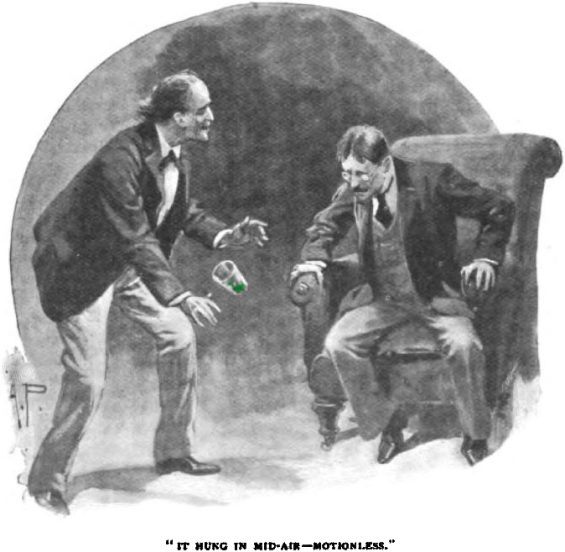 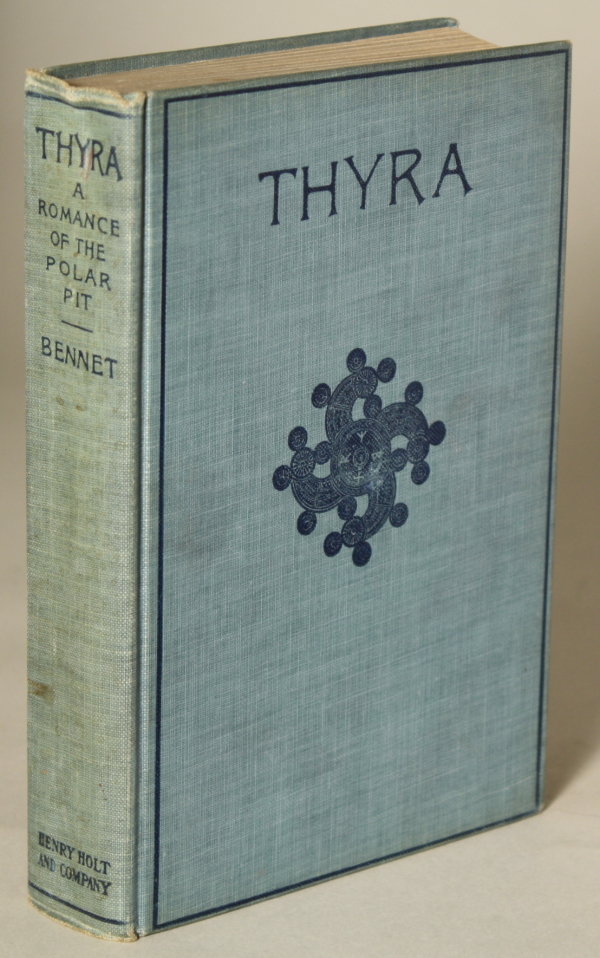 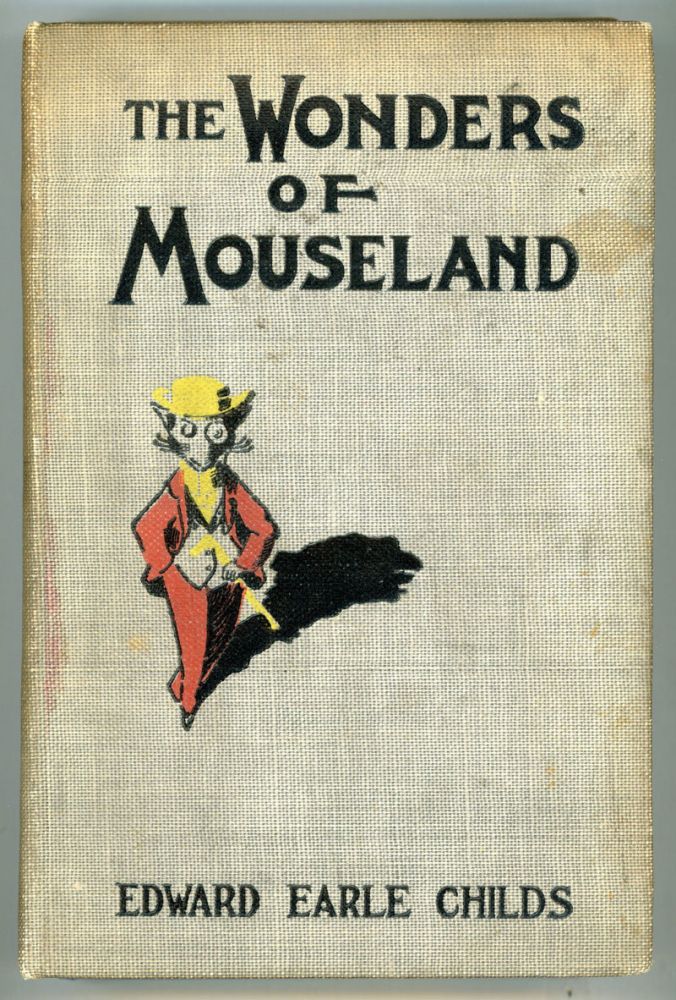 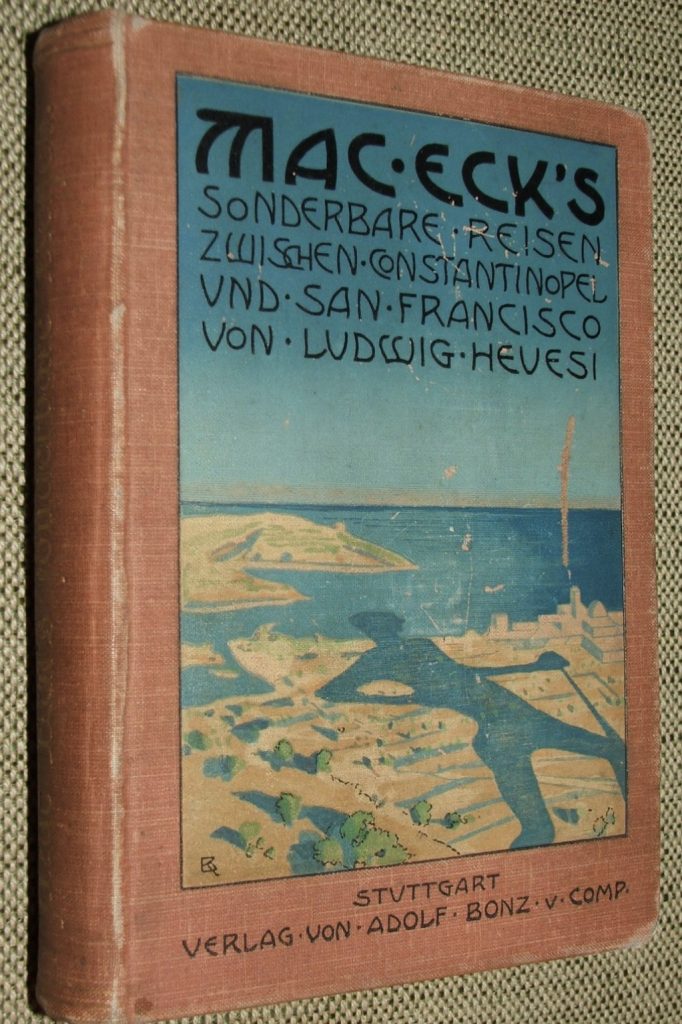 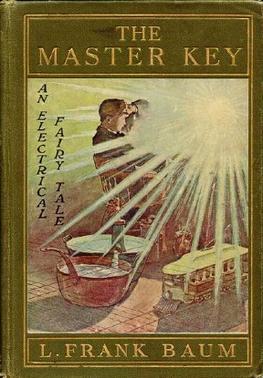 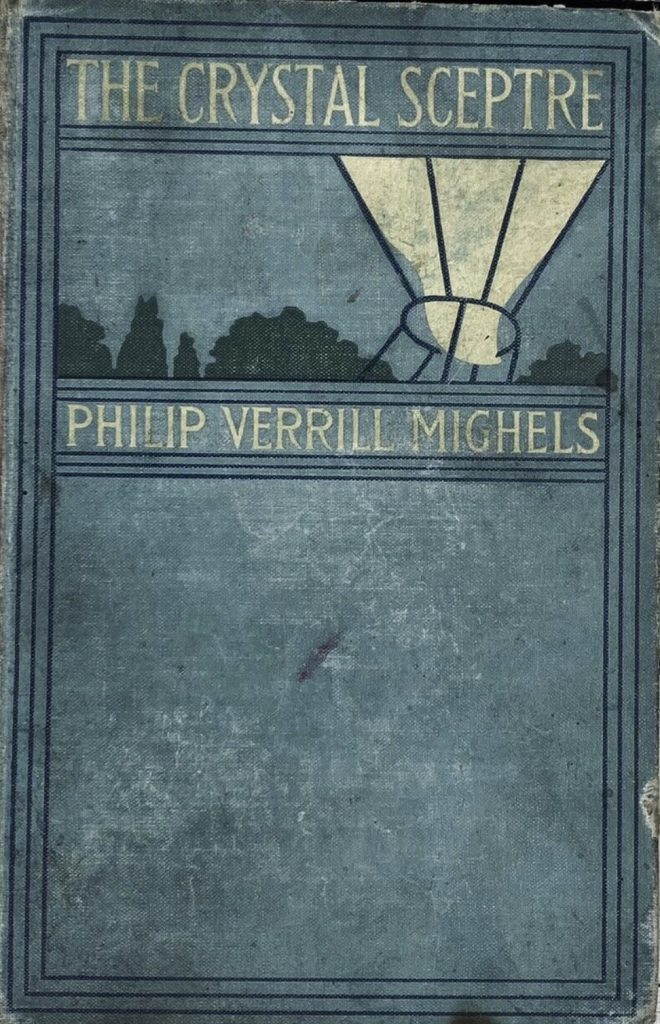 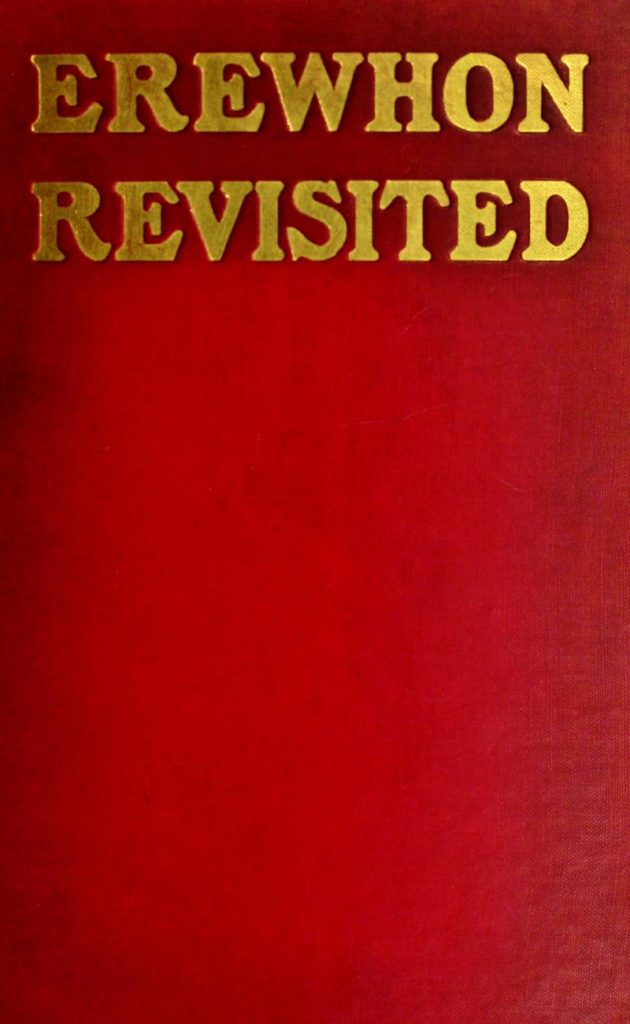 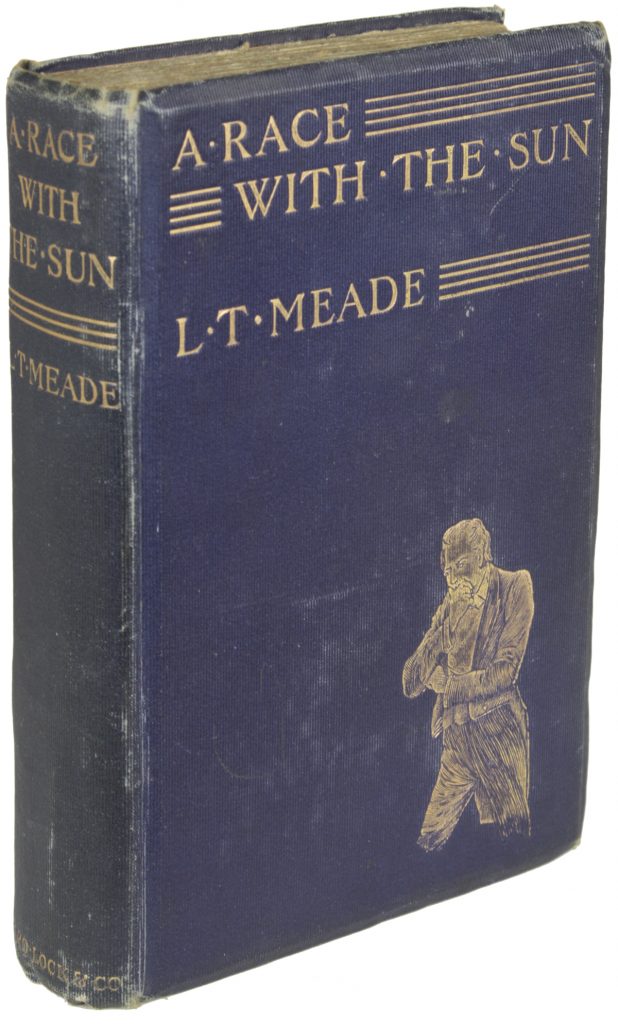 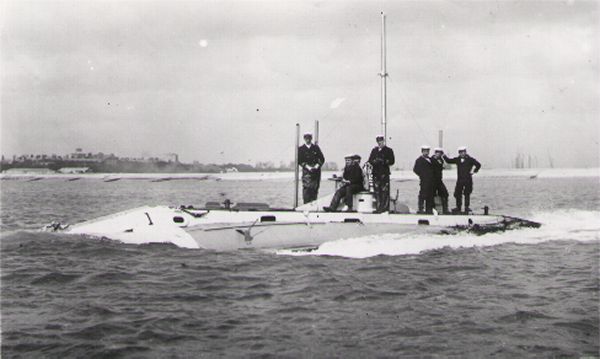 Also: American astronomer Annie Jump Cannon becomes the first to classify stars by temperature. Max Planck’s Laws of Radiation. Marconi transmits telegraphic radio messages across the Atlantic. Third Law of Thermodynamics postulated. First British submarine launched (shown above). Death of Queen Victoria, Edward VII takes the throne; Boer War still raging — introduction of the “concentration camp.” President McKinley assassinated by anarchist, succeeded by Theodore Roosevelt. Visitors to the 1901 Pan-American Exposition at Buffalo, New York could take a ride called A Trip to the Moon — inspired by the Méliès movie. Kipling’s Kim, McCutcheon’s Graustark, Mann’s Buddenbrooks (indebted to Poe’s “The Fall of the House of Usher”). Bucke’s 1901 treatise Cosmic Consciousness: A Study in the Evolution of the Human Mind — another influence on proto-sf. Publication of an unscrupulously edited collection of notes and fragments of Nietzsche’s literary remains: Der Wille zur Macht. Selections from the Work of Fourier (1901), a translation of the French social philosopher’s utopian notions (communal property, free love) and pseudoscientific theories of “attraction,” predictions about the advancement of technology, etc., which Bleiler claims influenced some proto-sf authors of this era.

Rudolph Steiner during this period begins lecturing about what will become anthroposophy — a new religious movement that aims to study the spiritual world with comparable precision and clarity to that obtained by scientists investigating the physical world. In his unfinished autobiography, Steiner would relate that even as a child, he’d felt “that one must carry the knowledge of the spiritual world within oneself after the fashion of geometry … [for here] one is permitted to know something which the mind alone, through its own power, experiences. In this feeling I found the justification for the spiritual world that I experienced … I confirmed for myself by means of geometry the feeling that I must speak of a world ‘which is not seen’.” Published in 1901: Steiner’ Mysticism at the Dawn of the Modern Age.

H.G. Wells’s first non-fiction bestseller was Anticipations of the Reaction of Mechanical and Scientific Progress upon Human Life and Thought (1901). When originally serialized it was subtitled “An Experiment in Prophecy,” and is considered his most explicitly futuristic work. It offers the immediate political message of the privileged sections of society continuing to bar capable men from other classes from advancement until war would force a need to employ those most able, rather than the traditional upper classes, as leaders. Anticipating what the world would be like in the year 2000, the book is interesting both for its hits (trains and cars resulting in the dispersion of populations from cities to suburbs; moral restrictions declining as men and women seek greater sexual freedom; the defeat of German militarism, and the existence of a European Union) and its misses (he did not expect successful aircraft before 1950, and averred that “my imagination refuses to see any sort of submarine doing anything but suffocate its crew and founder at sea”).