The pulp magazine space is getting more competitive, now. Munsey launches a second pulp, All-Story — one that places emphasis on complete stories in each issue; it would publish some of the most innovative and memorable fiction the pulps ever produced. Street & Smith, Munsey’s main rival, founds Smith’s Magazine — which will eventually hire Charles Fort as a contributor; and The Monthly Story Magazine begins publication (as of 1907, it will become better known as Blue Book). The Blue Book was among the top three American pulp magazines of the early twentieth century, variously referred to as both “King of the Pulps” and, most recently, “The Slick in Pulp Clothing.” It had a lengthy 70-year run under various titles from 1905 to 1975.

Hugo Gernsback’s essay “A New Interrupter” appears in Scientific American on July 29, 1905. The twenty-year-old’s first piece published after immigrating to the United States

Proto-sf coinages dating to 1905, according to the Historical Dictionary of Science Fiction: RAY-PROOF (from H. R. Haggard’s Ayesha — just in case you don’t think of that novel as proto-sf) | TELEVIEW. 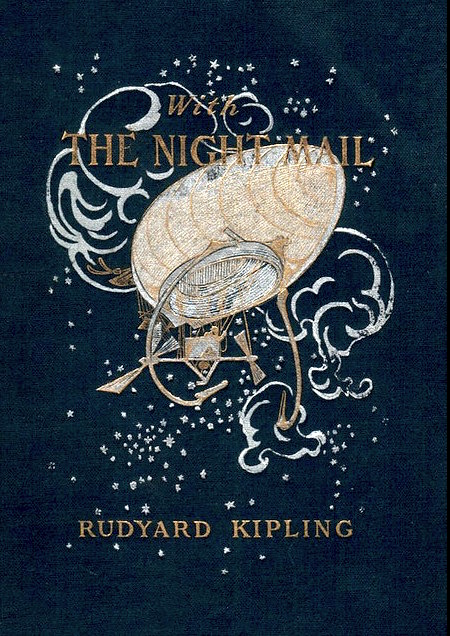 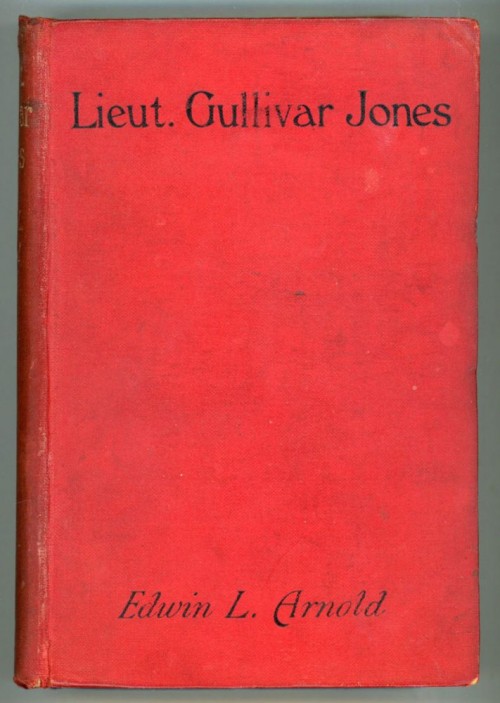 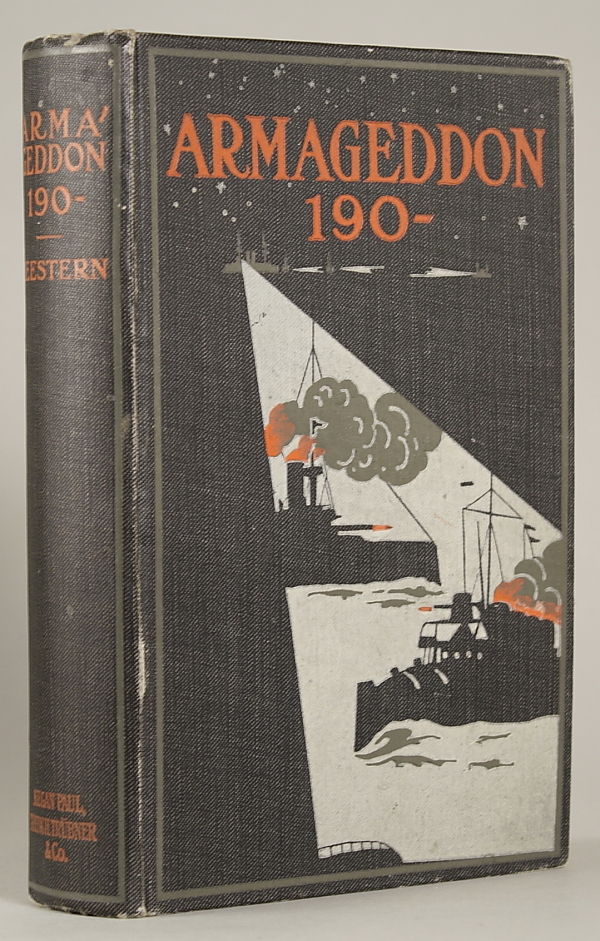 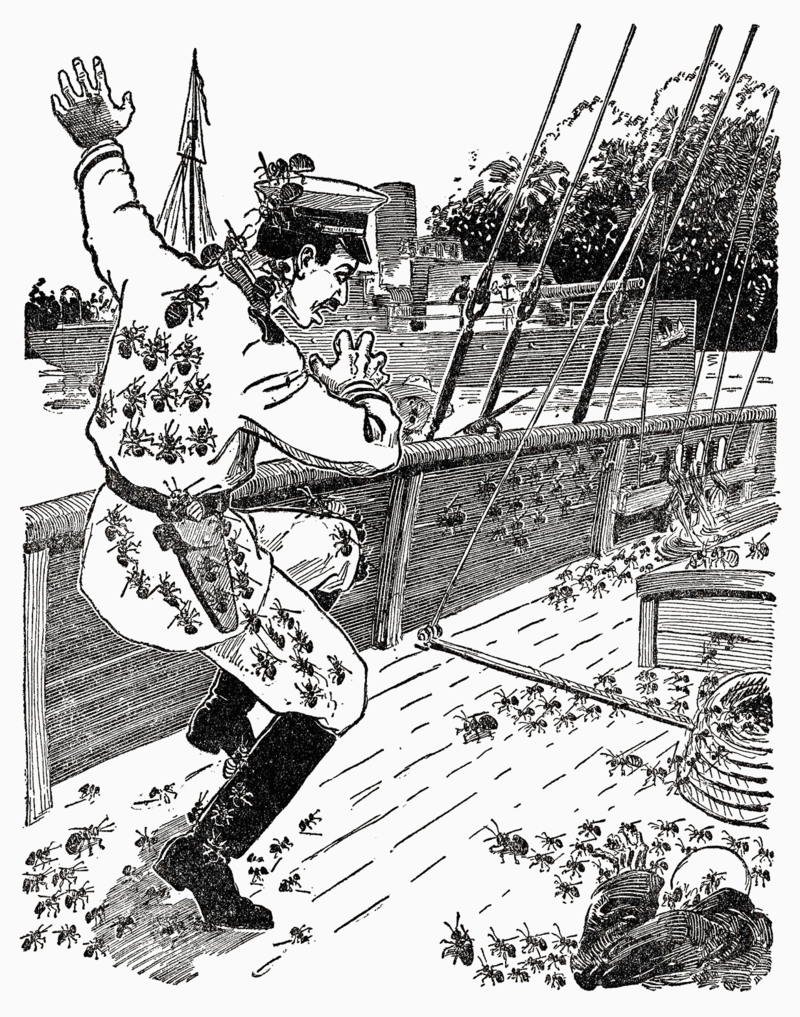 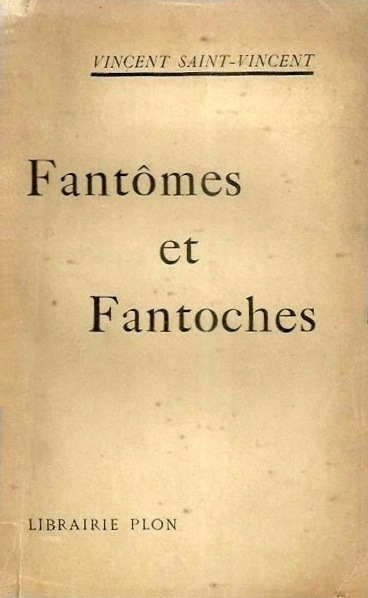 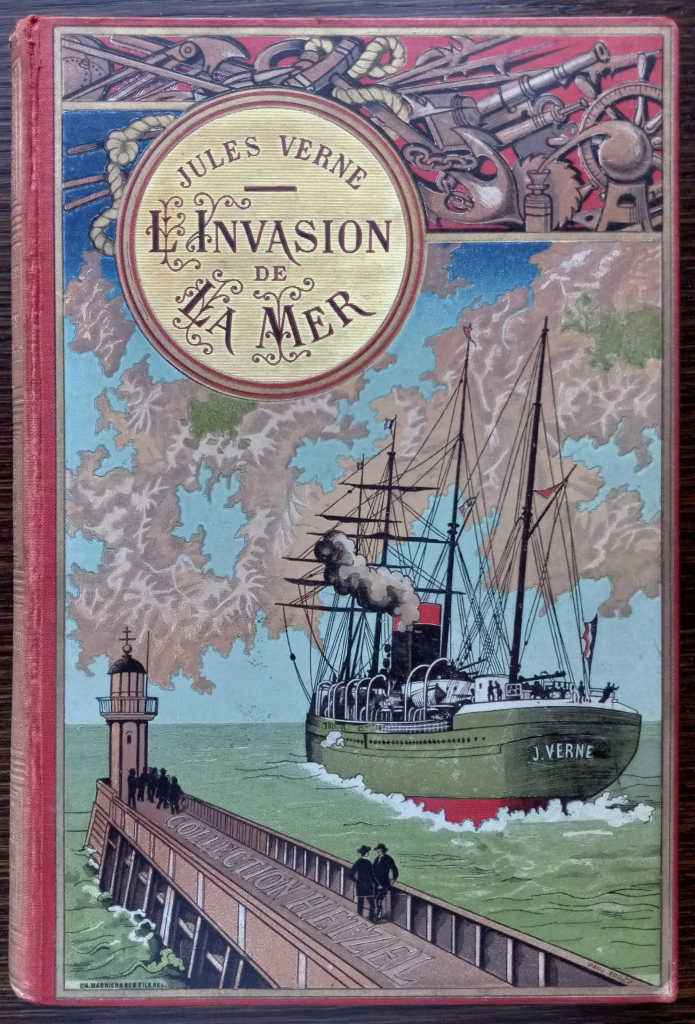 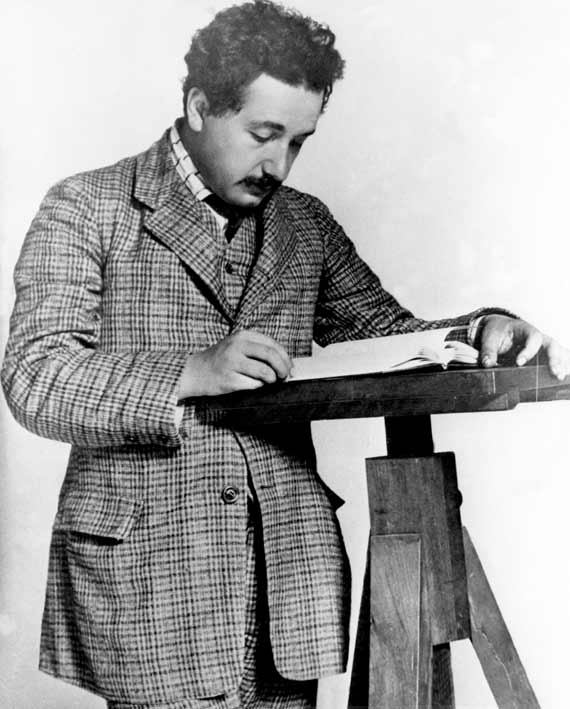 ALSO: Einstein formulates Special Theory of Relativity and establishes law of mass-energy equivalence; note however that Einstein’s theory will not reach the general public until after WWI. Poincaré proposes gravitational waves (ondes gravifiques) emanating from a body and propagating at the speed of light as being required by the Lorentz transformations. William Bateson, English biologist who was the chief popularizer of the ideas of Gregor Mendel following their rediscovery in 1900, coins the term “genetics” to describe the study of heredity. Karl Pearson proposes the random walk (a random process that describes a path that consists of a succession of random steps on some mathematical space) in a letter to Nature. The first neon light signs. The first workers’ soviet formed in St. Petersburg; the revolutionary movement reaches its climax in October with the declaration of a general strike. Sinn Fein party founded in Dublin. Sun Yat-sen founds a union of secret societies to expel the Manchus from China. William Haywood and others found the IWW. Wharton’s House of Mirth, Marinetti’s “Futurist Manifesto,” Orczy’s The Scarlet Pimpernel. Richard Strauss puts Wilde’s Salome to music and launches it as an opera. Modernism in art takes off with an exhibition by the Fauves (wild beasts) in Paris. In general, the fin de siècle mood of decadence and despair begins to give way (around 1905) to an era of socialism, internationalism, a buoyant futurism.