By 1902, Munsey’s pulp magazine The Argosy was third in circulation amongst American magazines.

Proto-sf coinages dating to 1902, according to the Historical Dictionary of Science Fiction: DEATH RAY (in G. Griffith’s “Masters of the World”) | MIND CONTROL | OUTWORLD (a John Buchan coinage). 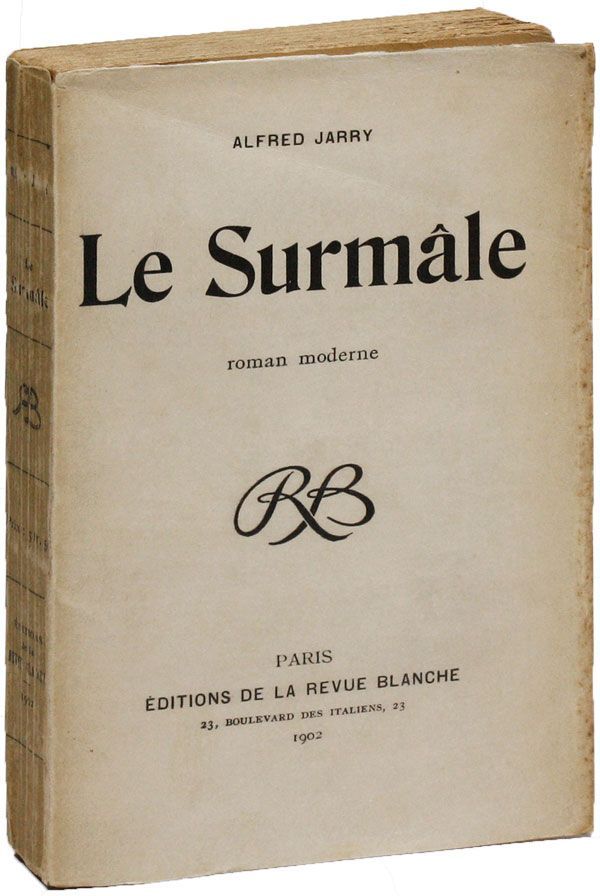 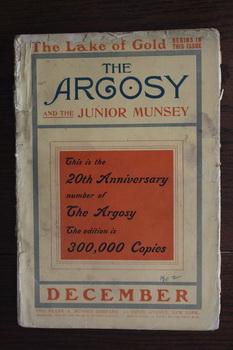 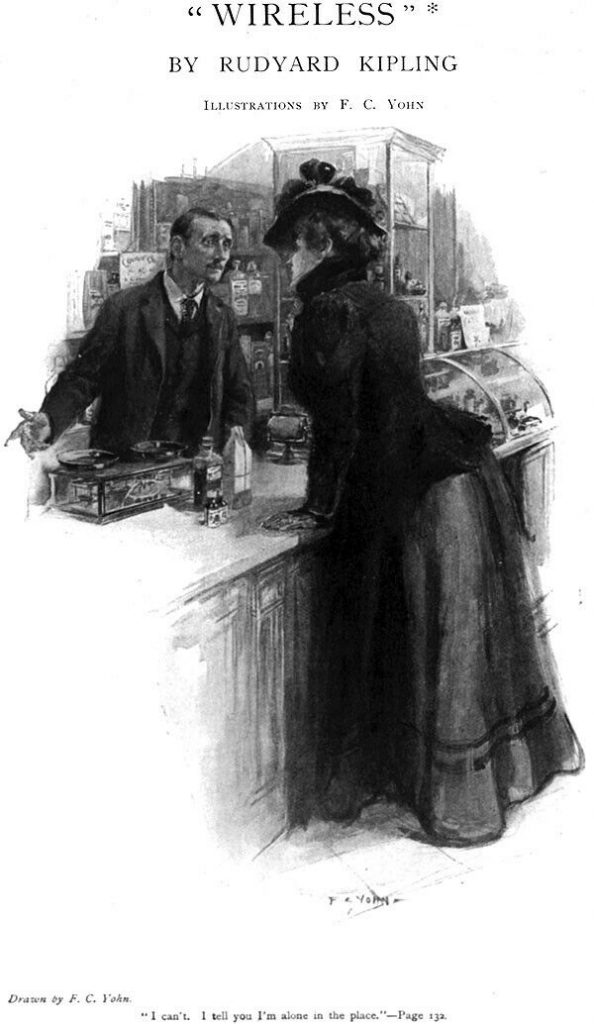 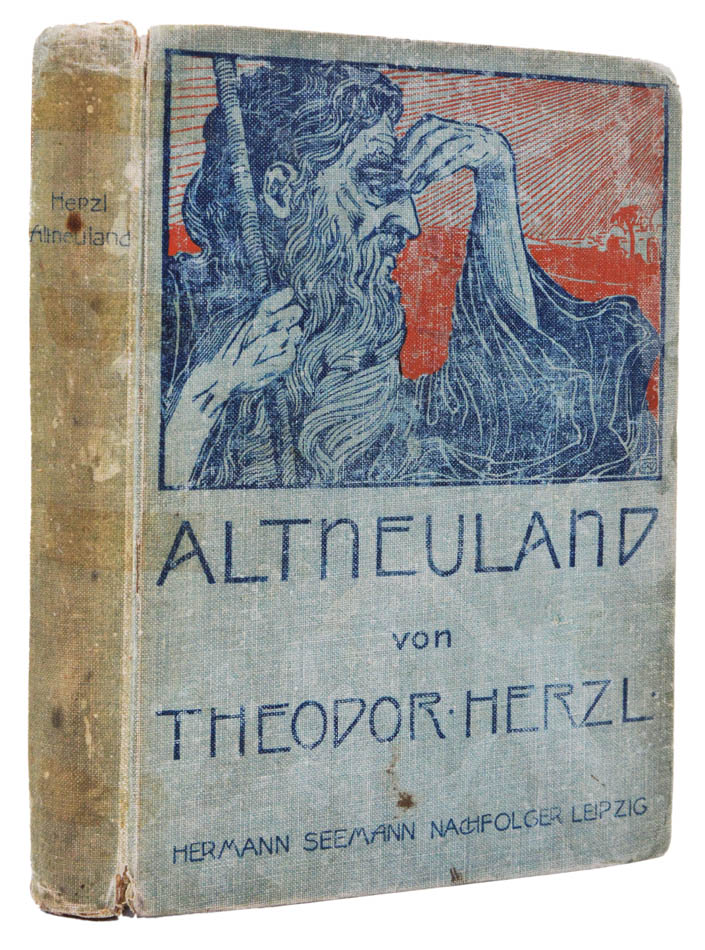 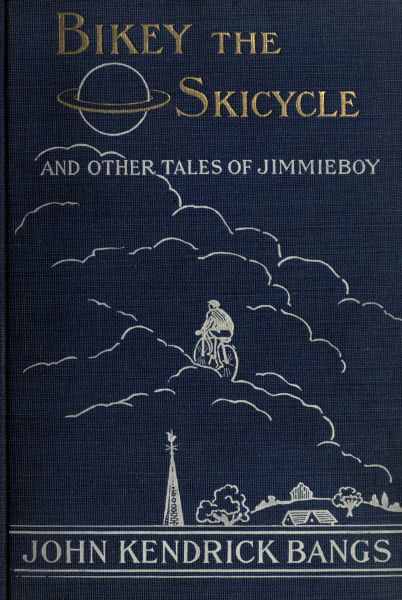 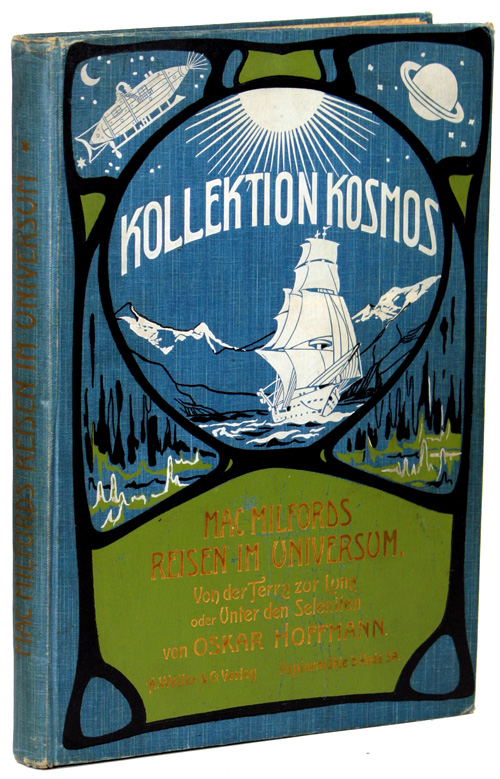 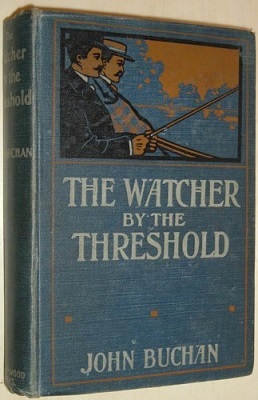 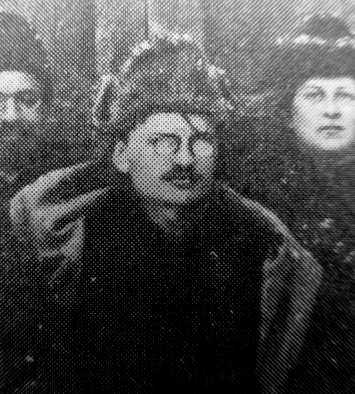 ALSO: Rutherford and Soddy discover that radioactivity is associated with changes inside the atom; they formulate the exponential decay law. (Classical Newtonian mechanics could not explain such phenomena; quantum mechanics was developed to replace it.) Poincaré’s La science et l’hypothèse discusses non-Euclidean geometry and the Fourth Dimension; Poincaré, who argued that intuition (not logic) was the life of mathematics, argues here that “For a superficial observer, scientific truth is beyond the possibility of doubt; the logic of science is infallible, and if the scientists are sometimes mistaken, this is only from their mistaking its rule.” Oliver Heaviside states the existence of an atmospheric layer which aids the conduction of radio waves. Scott, Shackleton and Wilson reach the furthest southern point reached thus far by humankind. Lombroso’s “Why Criminals of Genius Have No Type.” Trotsky (shown above) escapes from a Siberian prison and settles in London. Aleister Crowley, heir to a brewing fortune and a “flamboyant, bisexual drug fiend with a fascination for the occult,” co-leads the first-ever expedition to reach the summit of K2, the second highest mountain in the world. Remains of the second Tyrannosaurus rex specimen, the first recognized as such, are excavated in Montana. Arthur Conan Doyle’s The Hound of the Baskervilles, Andre Gide’s The Immoralist (influenced by Wilde, Baudelaire, Nietzsche), Kipling’s Just-so Stories, Chekhov’s Three Sisters. Owen Wister’s The Virginian, modeled on a Walter Scott-style knightly romance, is the prototypical early fictional Western. Yeats’ The Celtic Twilight, Croce’s Philosophy of the Spirit (Volume I, on aesthetics). Kropotkin’s Mutual Aid: A Factor of Evolution (argues that mutual aid has pragmatic advantages for the survival of human and animal communities and, along with the conscience, has been promoted through natural selection); note that during this period the revolutionary left is closer to the ideas and the mood of anarcho-syndicalism than it is to that of classical Marxism. Americans during this period coming to terms with a rapidly changing political economy, one newly dominated by large corporations, national markets, global aspirations, and urbanized living.

William James’ The Varieties of Religious Experience puts religious beliefs and experiences to the test of their role in psychological health or morbidity — a Nietzschean effort. His interest is in how religion has been experienced on a private, emotional level at various times throughout history. The book is notable for its focus not on truths derived strictly from material phenomena but on the truth as it is experienced. James does not shrink from discussion of higher forms of consciousness: “Our normal waking consciousness… is but one special type of consciousness, whilst all about it, parted from it by the flimsiest of screens, there lie potential forms of consciousness entirely different,” he claims here. “We may go through life without suspecting their existence; but apply the requisite stimulus and at a touch they are all there in all their completeness… No account of the universe in its totality can be final which leaves these other forms of consciousness quite disregarded.”

H.G. Wells, writing in the science journal Nature in February 1902: “It is possible to believe that all the past is but the beginning of a beginning, and that all that is and has been is but the twilight of the dawn. It is possible to believe that all that the human mind has ever accomplished is but the dream before the awakening. We cannot see, there is no need for us to see, what this world will be like when the day has fully come. We are creatures of the twilight. But it is out of our race and lineage that minds will spring, that will reach back to us in our littleness to know us better than we know ourselves, and that will reach forward fearlessly to comprehend this future that defeats our eyes. All this world is heavy with the promise of greater things, and a day will come, one day in the unending succession of days, when beings, beings who are now latent in our thoughts and hidden in our loins, shall stand upon this earth as one stands upon a footstool, and shall laugh and reach out their hands amidst the stars.”

Also in 1902: Simon Newcomb’s essay “The Fairyland of Geometry” in the January 1902 issue of Harper’s. See 1900 for more on Newcomb, who helped popularize connections between the mathematical and spiritualist notions of a fourth dimension.

Around 1900, advertising guru James Walter Thompson published a housing advertisement explaining trademark advertising. This was an early commercial explanation of what scholars now recognize as modern branding and the beginnings of brand management. Between 1902–1910 George B. Waldron, working at Mahin’s advertising agency, used tax registers, city directories and census data to show advertisers the proportion of educated versus illiterate consumers and the earning capacity of different occupations in what is believed to be the first example of demographic segmentation of a population. Within little more than a decade, Paul Cherington had developed the ‘ABCD’ household typology – the first socio-demographic segmentation tool. In 1902, the University of Michigan offered what many believe to be the very first course in marketing. Other universities soon followed, including the Harvard Business School (which opened in 1908). Prior to the emergence of these marketing courses, marketing was not recognized as a discipline in its own right.