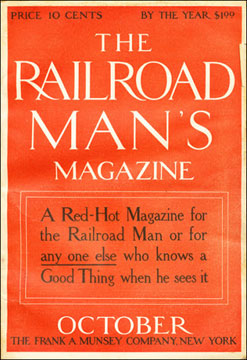 In 1906, Munsey added The Scrap-Book (Mar. 1906-Jan. 1912) to The Argosy and All-Story; Street & Smith created The People’s Magazine as a companion to The Popular. In October, Munsey issued The Railroad Man’s Magazine — the first specialist pulp magazine.

Proto-sf coinages dating to 1906, according to the Historical Dictionary of Science Fiction: ANTIGRAVITY (F. L. Keates “Man in the Air” in Scrap Book). 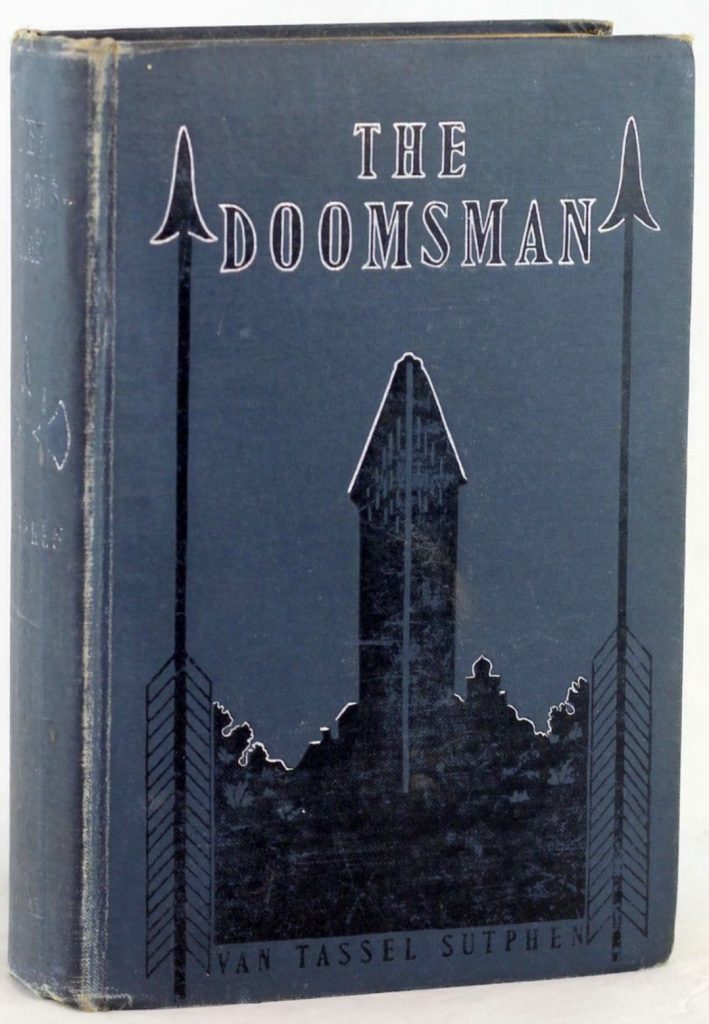 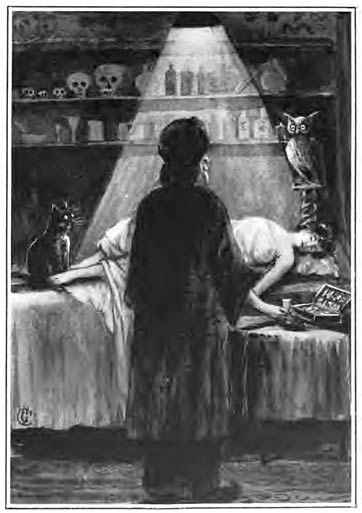 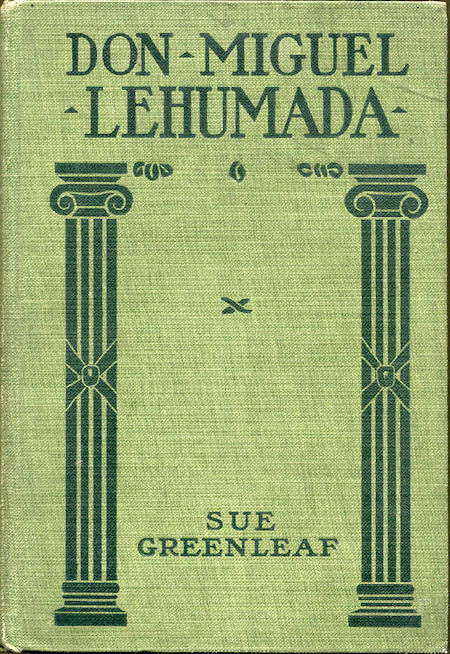 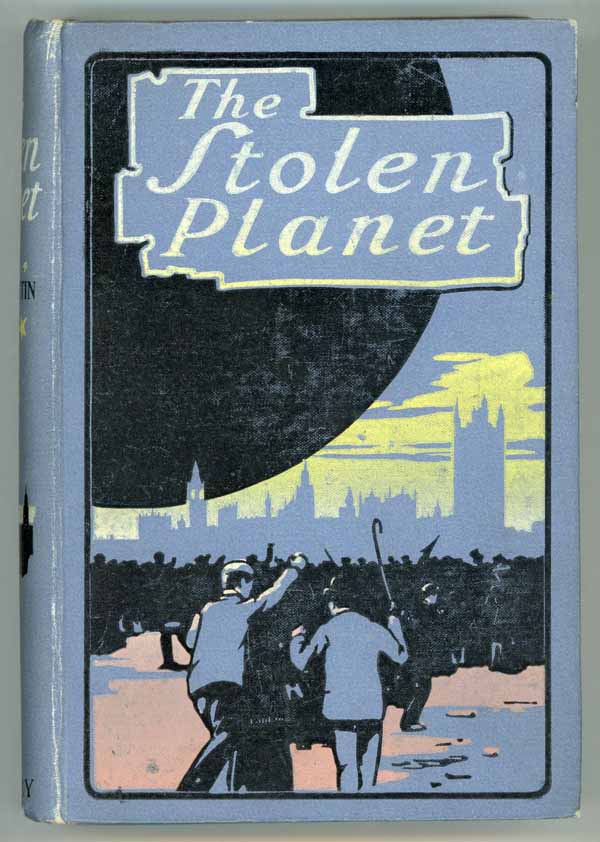 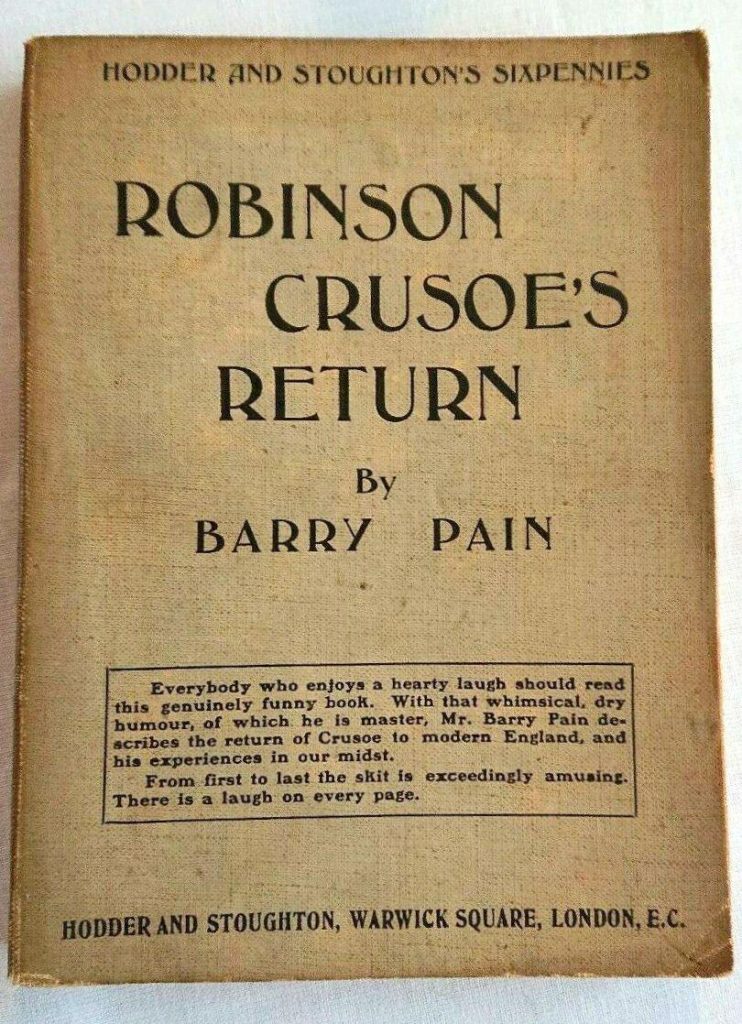 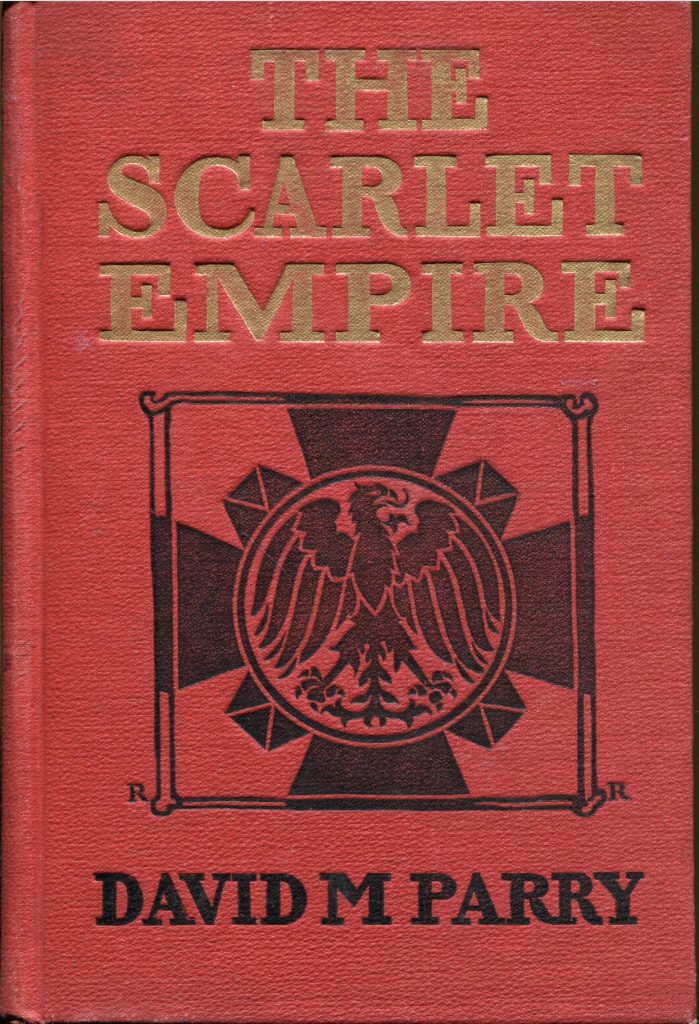 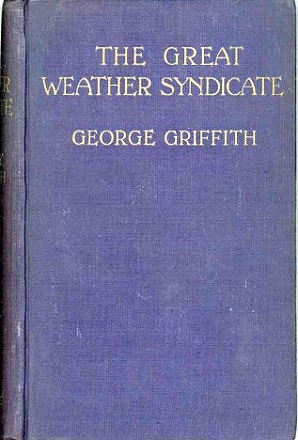 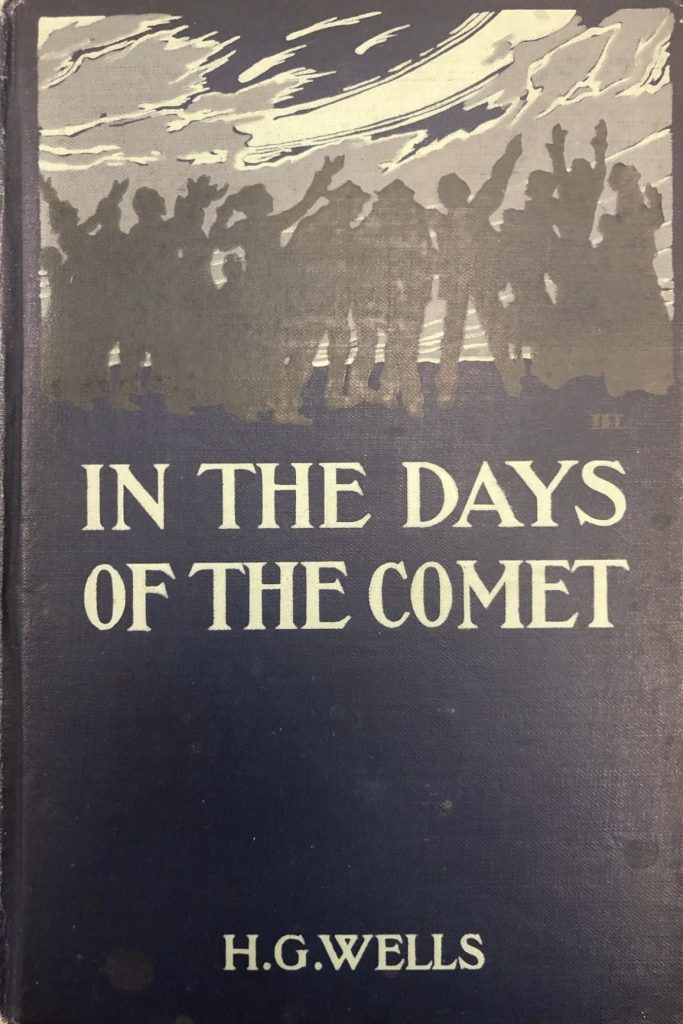 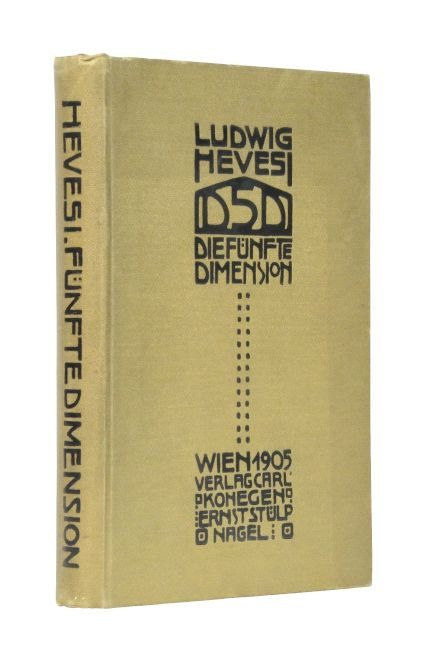 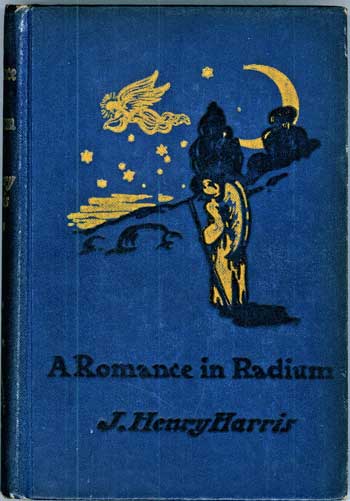 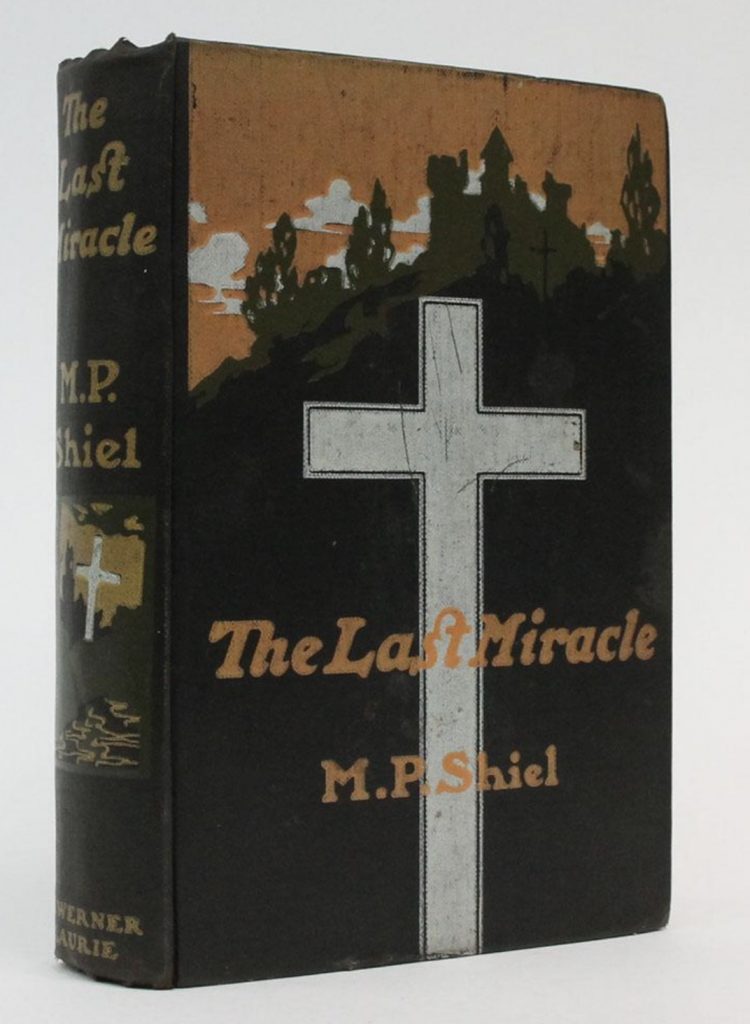 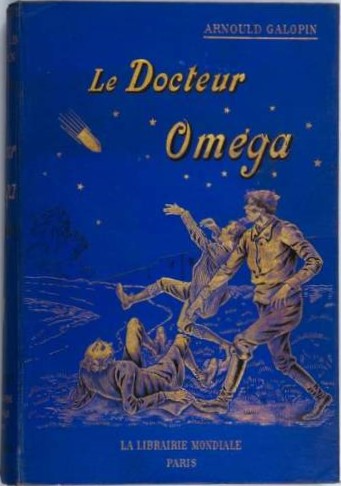 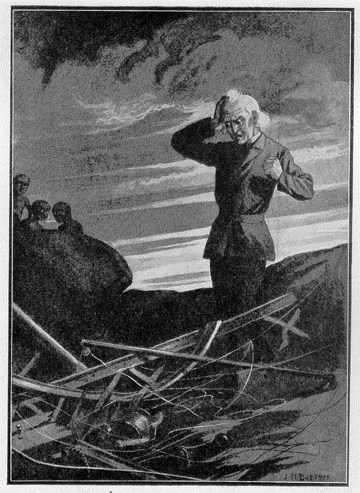 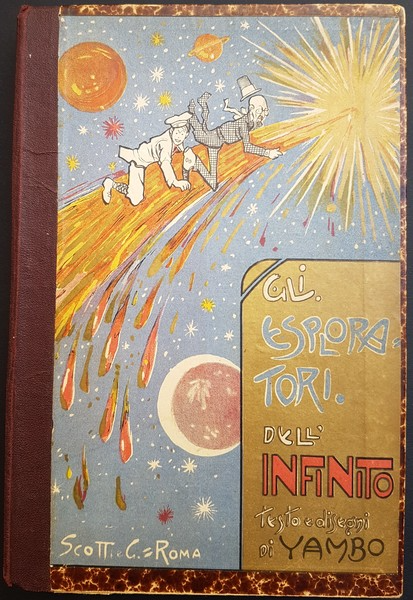 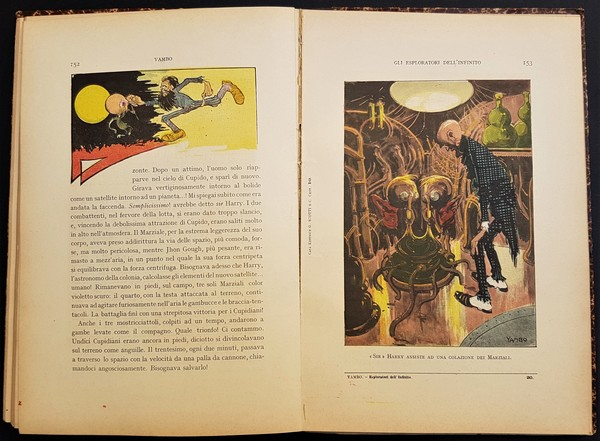 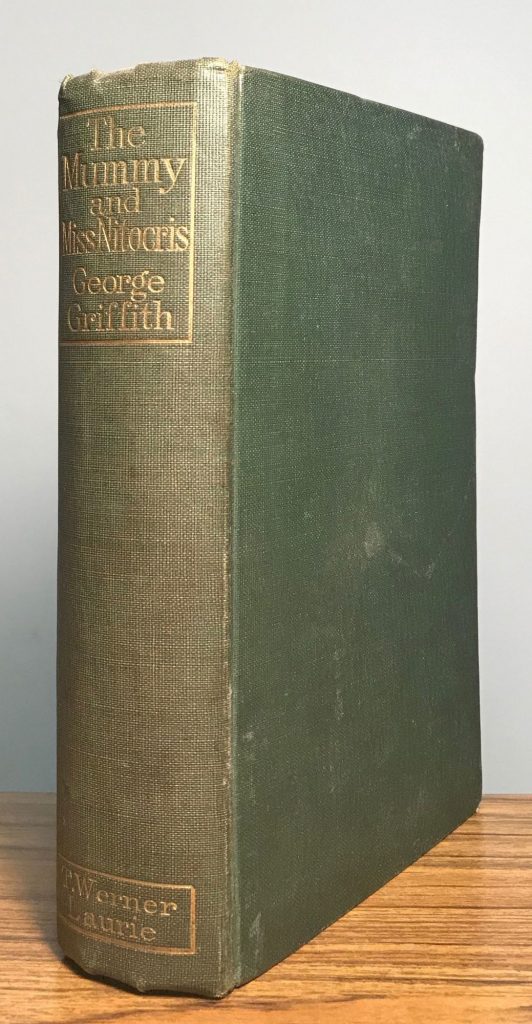 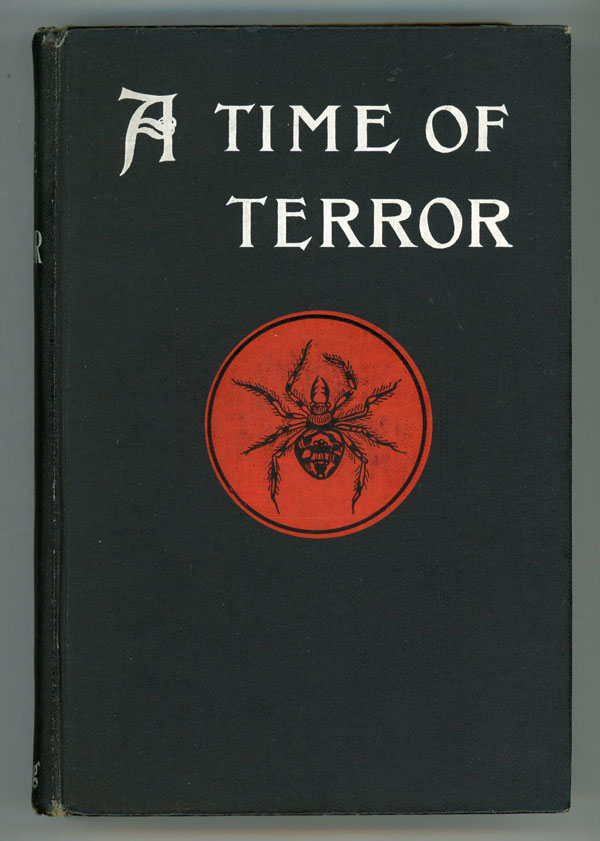 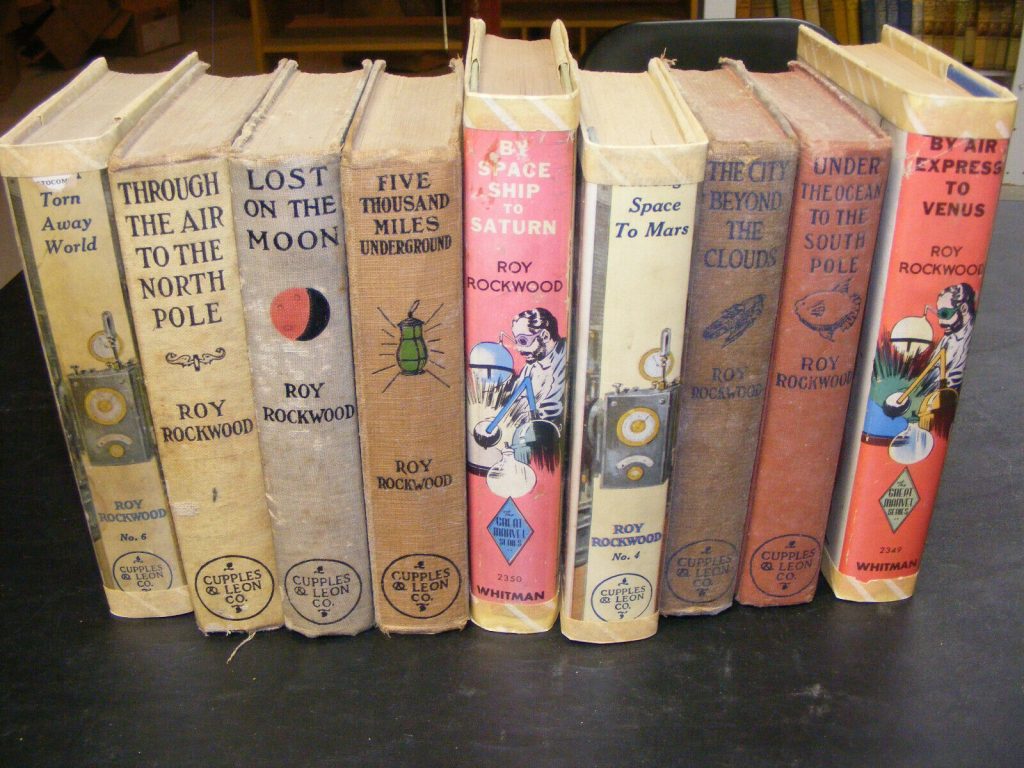 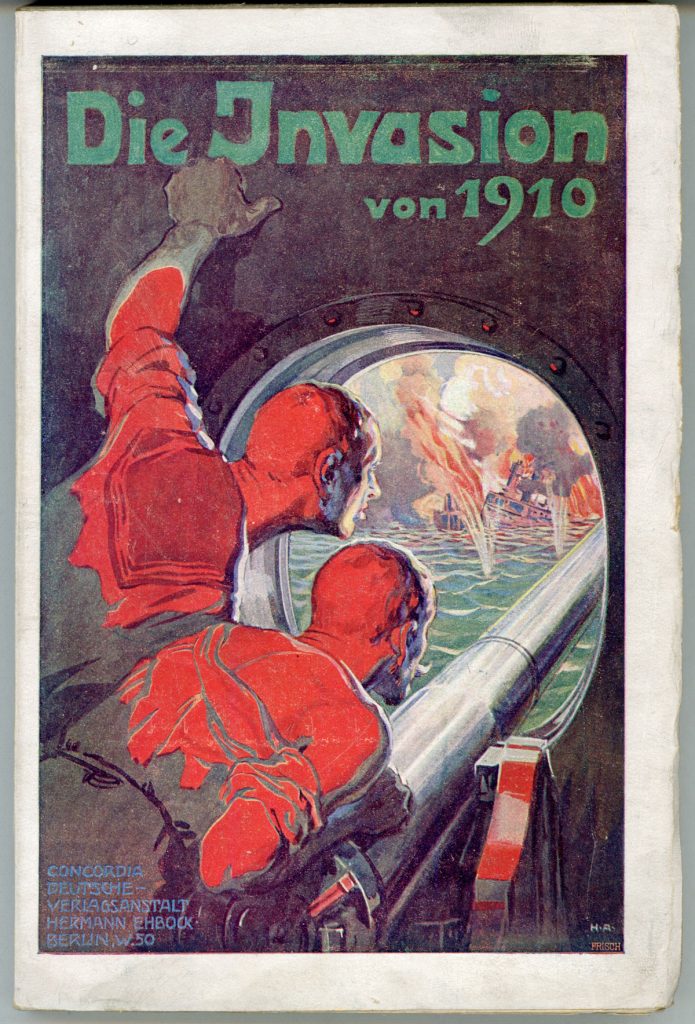 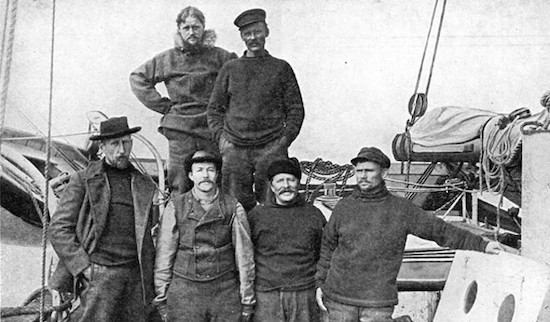 ALSO: In 1906 the neurophysiologist Charles Sherrington identifies proprioception, our ability to perceive ourselves in space — “our sixth sense.” (The phrase “sixth sense” would be appropriated by occultists, who used it to describe the mediums ability to perceive things in the same space but in different dimensions.) Amundsen (with crew, shown above) traverses Northwest Passage; Nansen’s Norwegian North Pole Expedition 1893–1896. All India Moslem League founded by Aga Khan. Blackwood’s The Empty House, Sinclair’s The Jungle, Jack London‘s White Fang. Rosa Luxemburg’s pamphlet, “The Mass Strike.” 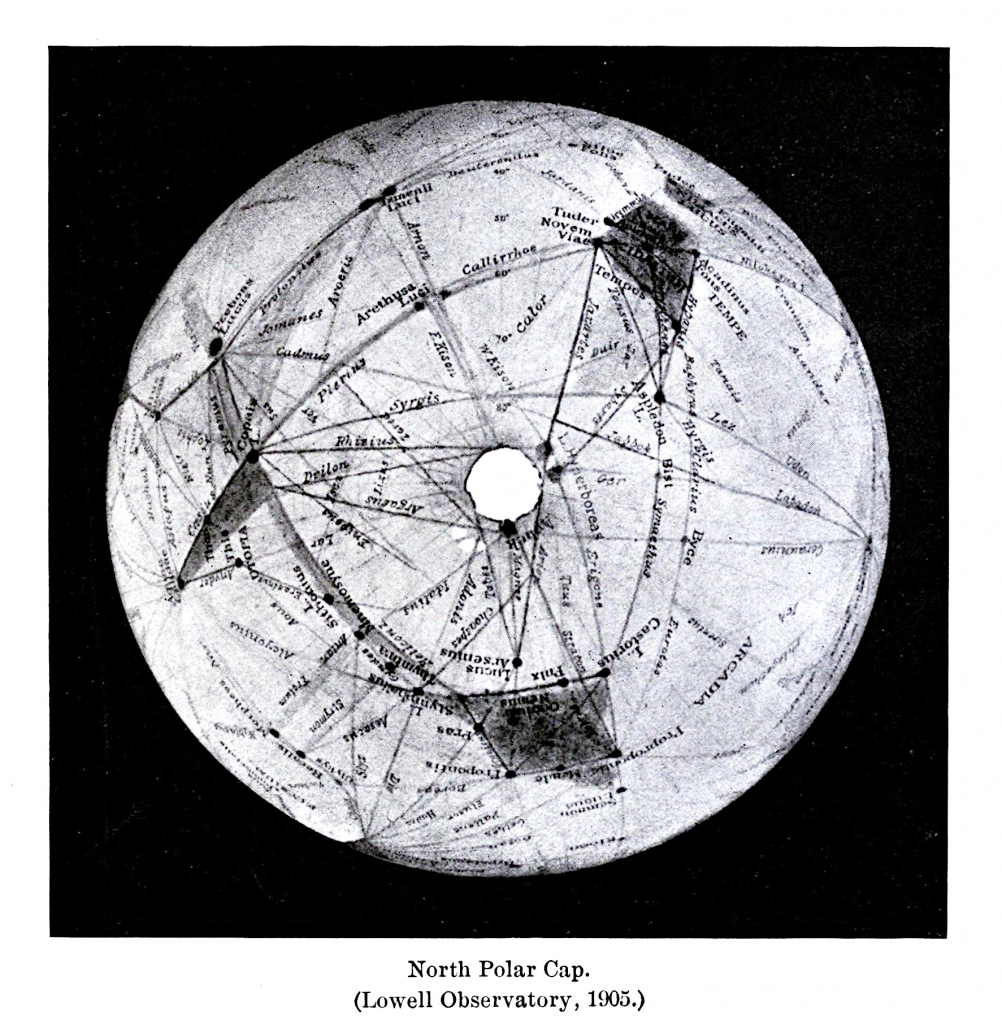 Percival Lowell’s Mars and its Canals present a popular version of the astronomer’s position that Mars is a habitable planet. This is the second of three books he wrote on the topic; the others are Mars (1895); and Mars as the Abode of Life (1908). His thesis: Schiaparelli’s canals were actually the irrigation channels of an advanced civilization that funneled water from its polar caps in accordance with seasonal demand and a changing climate. Influential on the era’s proto-sf. See images here.

Also in 1906, Swedish artist and mystic Hilma af Klint paints her first series of abstract paintings. Klint assumed that there was a spiritual dimension to life and aimed at visualizing context beyond what the eye can see. Influenced by spiritualism and theosophy, she sought to understand and communicate the various dimensions of human existence. She felt that The High Masters, spirits with whom she communed, had assigned her to create paintings for “the Temple.” Between 1906 and 1915, she painted nearly 200 works; this was carried out in two phases with an interruption between 1908 (because Rudolf Steiner had discouraged her) and 1912. She developed an inventive geometric visual language — grids, circles, spirals and petal-like forms (sometimes diagrammatic, sometimes biomorphic) — capable of depicting invisible forces both of the inner and outer worlds. PS: When I saw Klint’s epic 2018 show at the Guggenheim, I realized, “Aha! The Guggenheim is the ‘Temple’ for which Klint was painting.”