Until WWI the pulps ran the whole range of fiction, seeking to appeal to a wide audience, but from 1915 onwards a new generation of specialist pulps emerged. There were no magazines that specialized in a single genre until 1915, when Street & Smith brought out Detective Story Magazine.

With Street & Smith setting the lead and the success of Munsey’s titles, the post-war period saw an explosion of pulp magazines across America, with an increasing number becoming specialist. The big three fields were westerns, detective stories, and romance. Street & Smith would lead the way with all three — cf. Western Story and Love Story.

The first magazine to print only sf (and no fantasy) would be Hugo Gernsback’s Amazing Stories — see 1926.

Proto-sf coinages dating to 1915, according to the Historical Dictionary of Science Fiction: VISIPHONE (in H.S. Keeler’s “John Jones’s Dollar”). 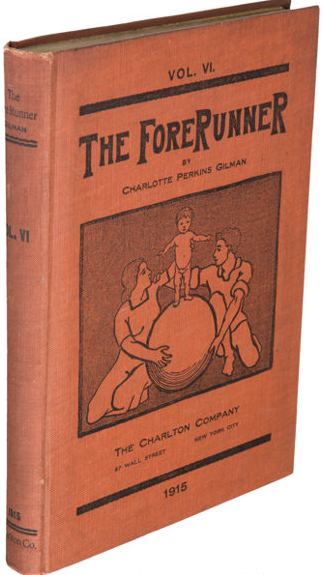 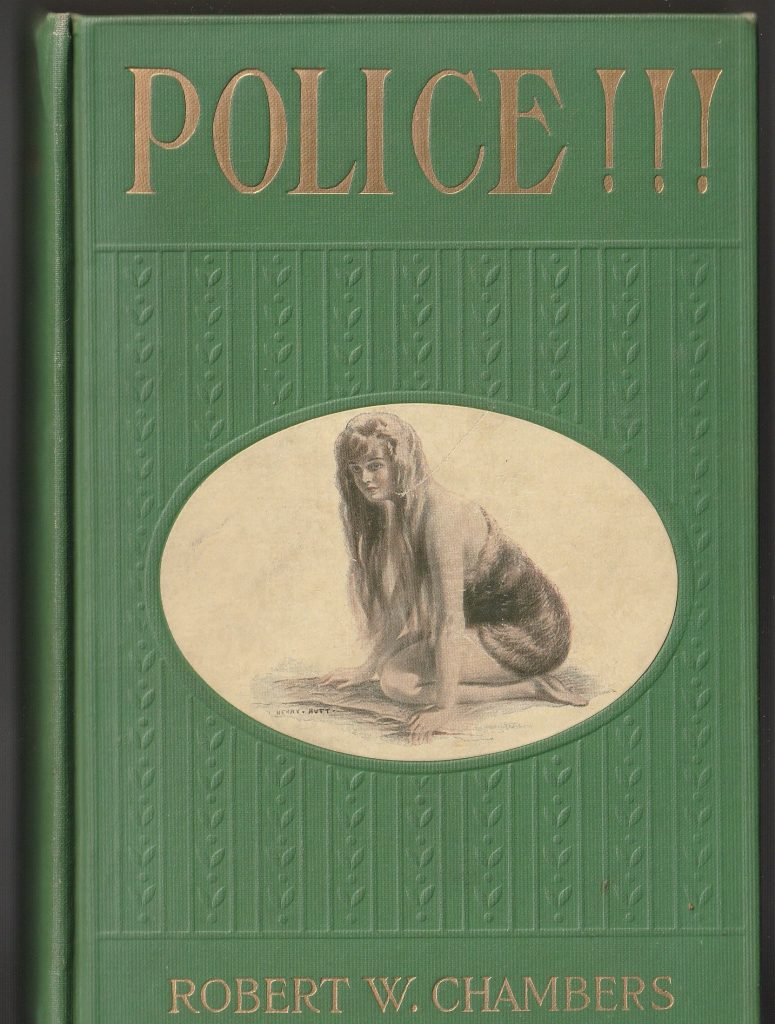 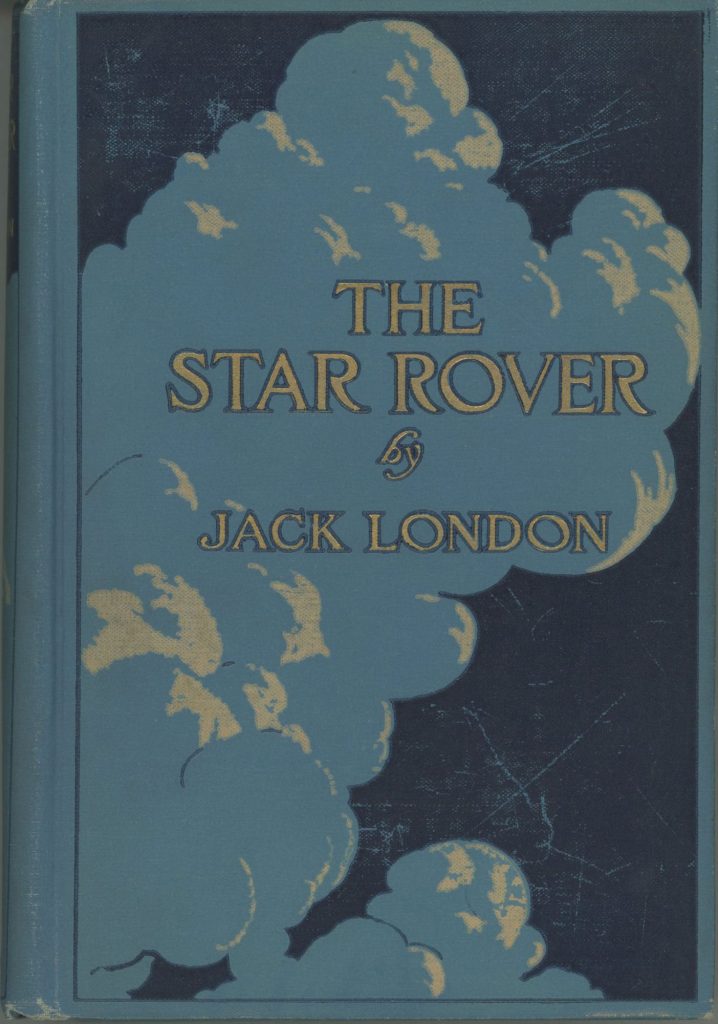 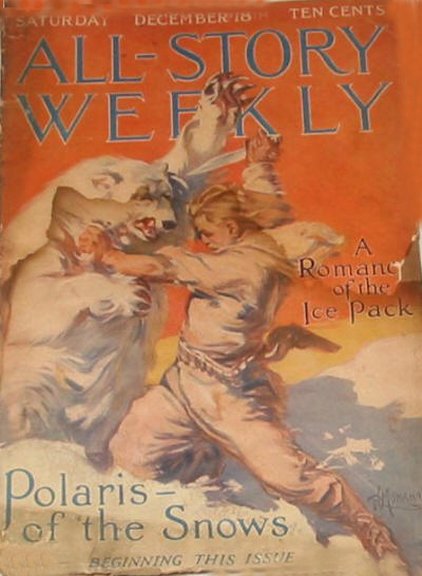 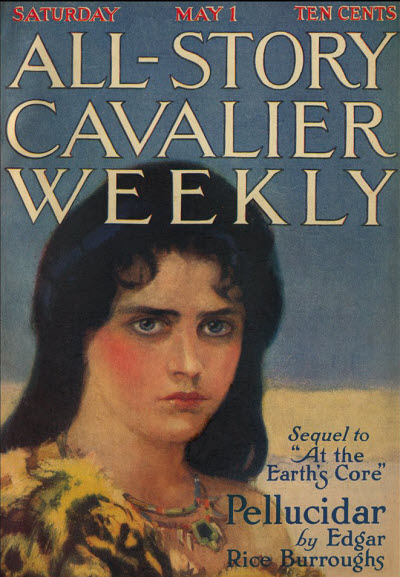 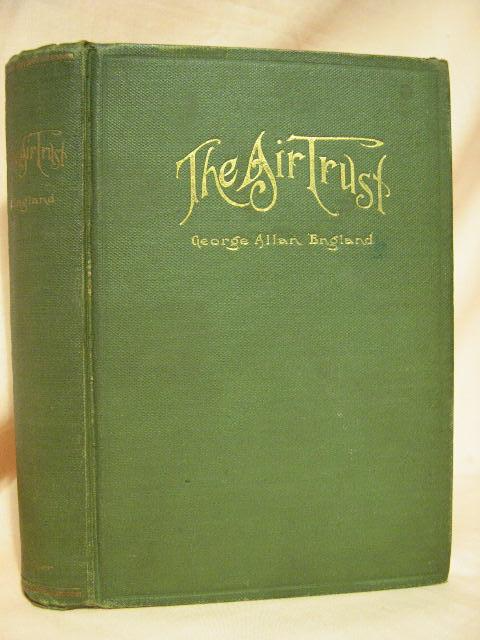 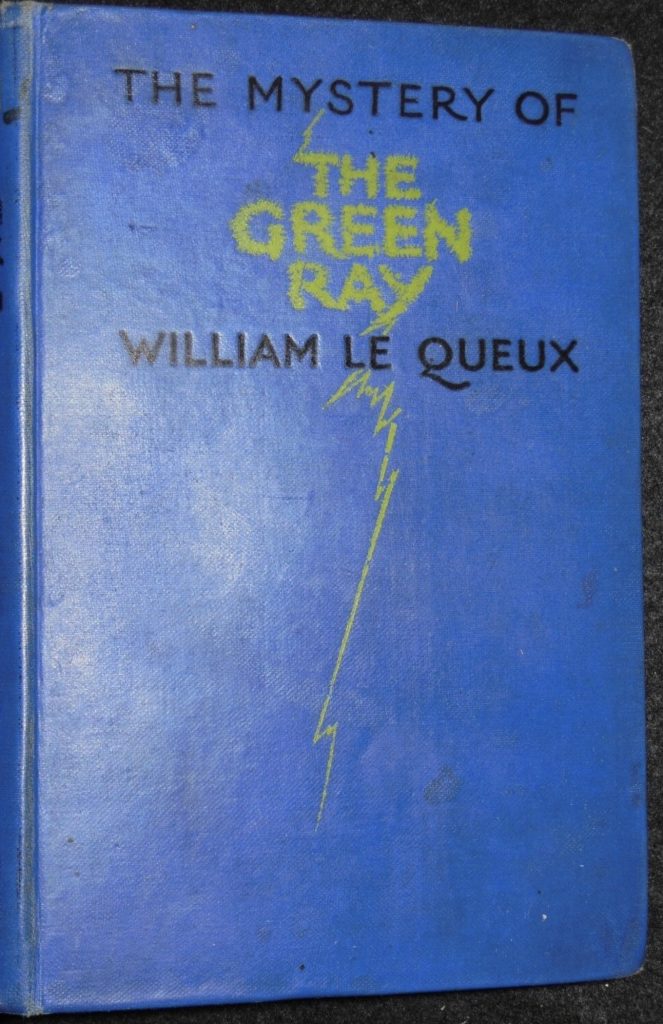 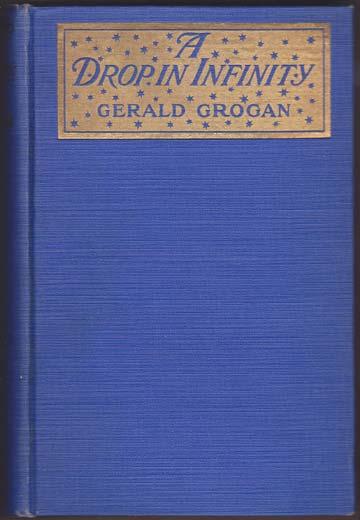 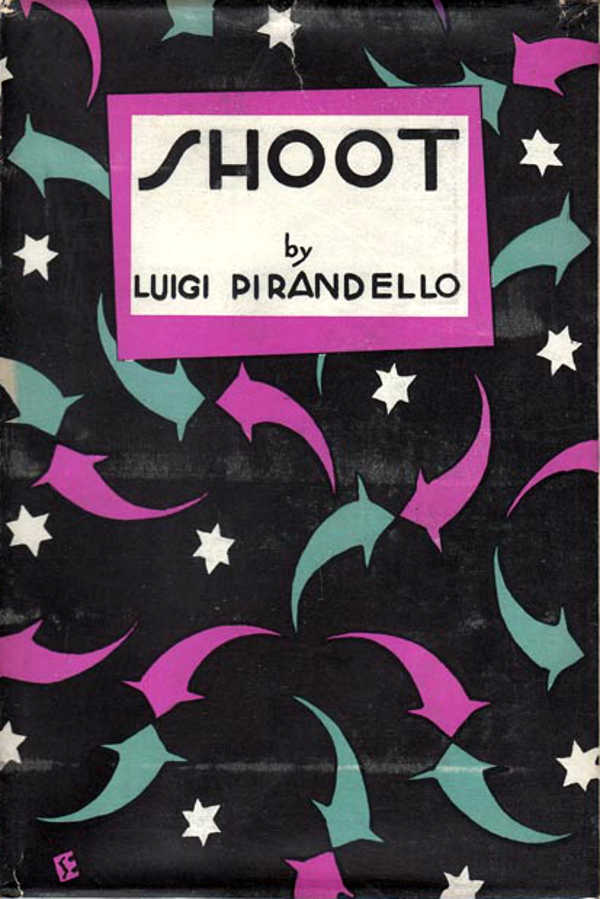 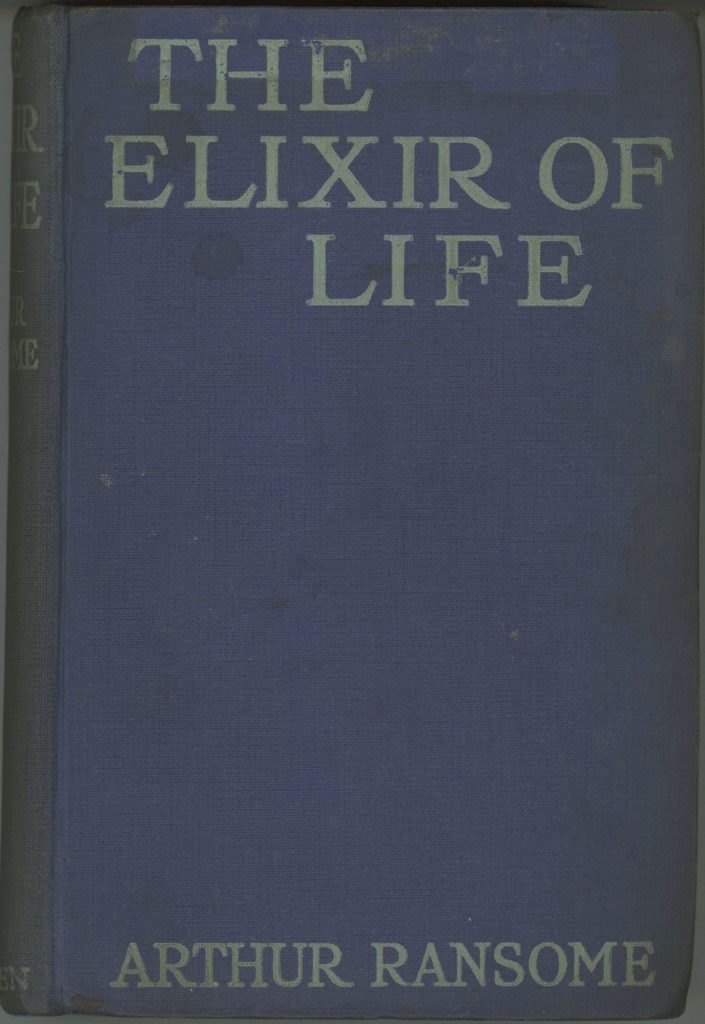 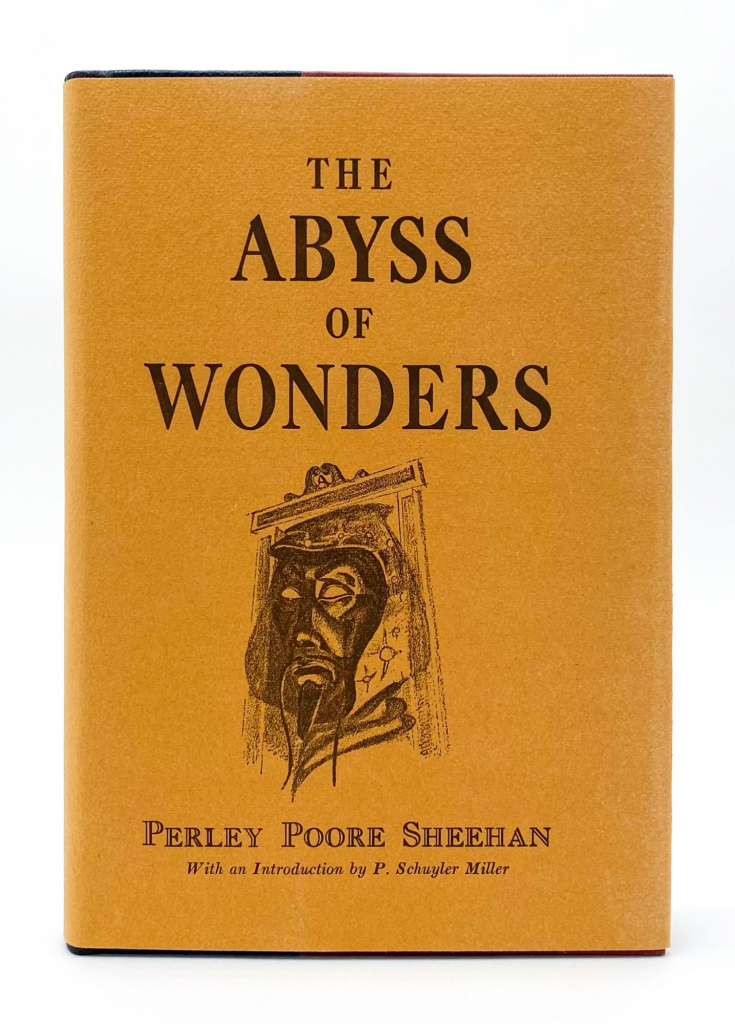 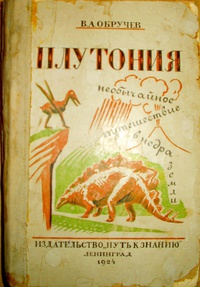 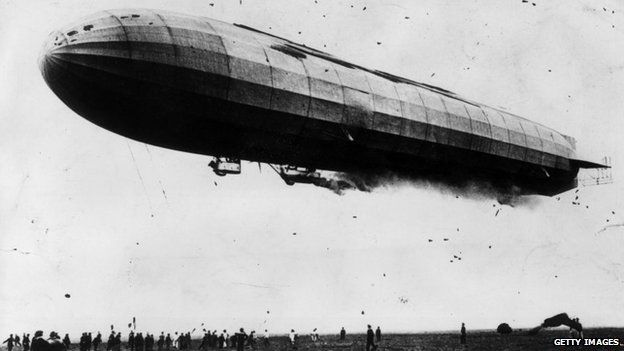 ALSO: Einstein postulates his General Theory of Relativity. Haldane’s paper “Reduplication in mice” is the first demonstration of genetic linkage in mammals; it has been called the most important science article ever written in a front-line trench. Robert Innes discovers Proxima Centauri, the closest star to Earth after the Sun. Thomas Hunt Morgan, demonstrates non-inherited genetic mutation, undermining the conceptual basis of eugenics. Junkers builds the first fighter plane. First transcontinental telephone call. The National Advisory Committee for Aeronautics, the predecessor of NASA, is established in the United States. WWI raging — first German submarine attacks, Germans sink Lusitania, first Zeppelin attack on London, etc. (“The war is based on a crass error,” Hugo Ball wrote in his diary on June 26, 1915. “Men have been mistaken for machines.”) Brooks’ America’s Coming of Age, Buchan’s The Thirty-Nine Steps, Lawrence’s The Rainbow, Pound’s Cathay, Burnett’s The Lost Prince, Sabatini’s The Sea Hawk. Duchamp’s first Dada-style paintings. D.W. Griffith’s The Birth of a Nation. Margaret Sanger jailed for writing first book on birth control.

Gurdjieff accepts the Russian esotericist P.D. Ouspensky (who’d become interested in Theosophy in 1907) as a pupil in 1915. Ouspensky would study under Gurdjieff from 1915 to 1924.

Kasimir Malevich’s works in The Last Futurist Exhibition are geometric abstractions, although some of them have titles that suggest real-world references, such as Airplane Flying. Malevich wrote a theoretical justification of non-representational “Suprematist” painting the same year. Several of the titles to Malevich’s paintings in 1915 express the concept of a non-Euclidean geometry which imagined forms in movement, or through time; titles such as: Pictorial Masses in Two Dimensions in a State of Rest. Suprematist works were intended to represent the concept of a body passing from three-dimensional space into the fourth dimension; there was a reveloutionary political analog — the idea of tearing down a constrictive social order in the name of liberty.

During 1915, Charles Fort began to write two books, titled X and Y, the first dealing with the idea that beings on Mars were controlling events on Earth, and the second with the postulation of a sinister civilization extant at the South Pole. These books caught the attention of Theodore Dreiser, who tried to get them published, but to no avail. Discouraged, Fort burnt the manuscripts, but soon began work on the book that would change the course of his life, The Book of the Damned (1919).