The year 1903, in my periodization scheme, marks the end of the cultural decade known as the “Eighteen-Nineties.” Of course there are no hard stops and starts in culture, so it’s more accurate to describe 1903 (and 1904) as cusp years during which the Nineties end and the Nineteen-Aughts begin.

The first few years of the Twentieth Century should be regarded as a kind of interregnum between sf’s Scientific Romance era and the Radium Age. As we look at the years 1900–1904, say, we will find elements of both eras intermingling; and all traces of the Scientific Romance era will not vanish even after 1904.

Seeing Argosy‘s success, Street & Smith, a dime novel and boys’ weekly publisher, launched The Popular Magazine in 1903, which they billed as the “biggest magazine in the world” by virtue of its being two pages (the interior sides of the front and back cover) longer than Argosy. The Popular Magazine introduced color covers to pulp publishing. The Popular was one of the forerunners of the general adventure pulps that would reach their height of popularity in the 1920s and 30s. The magazine ran a total of 612 standard pulp format issues before merging with Complete Stories in 1931.

Proto-sf coinages dating to 1903, according to the Historical Dictionary of Science Fiction: none! 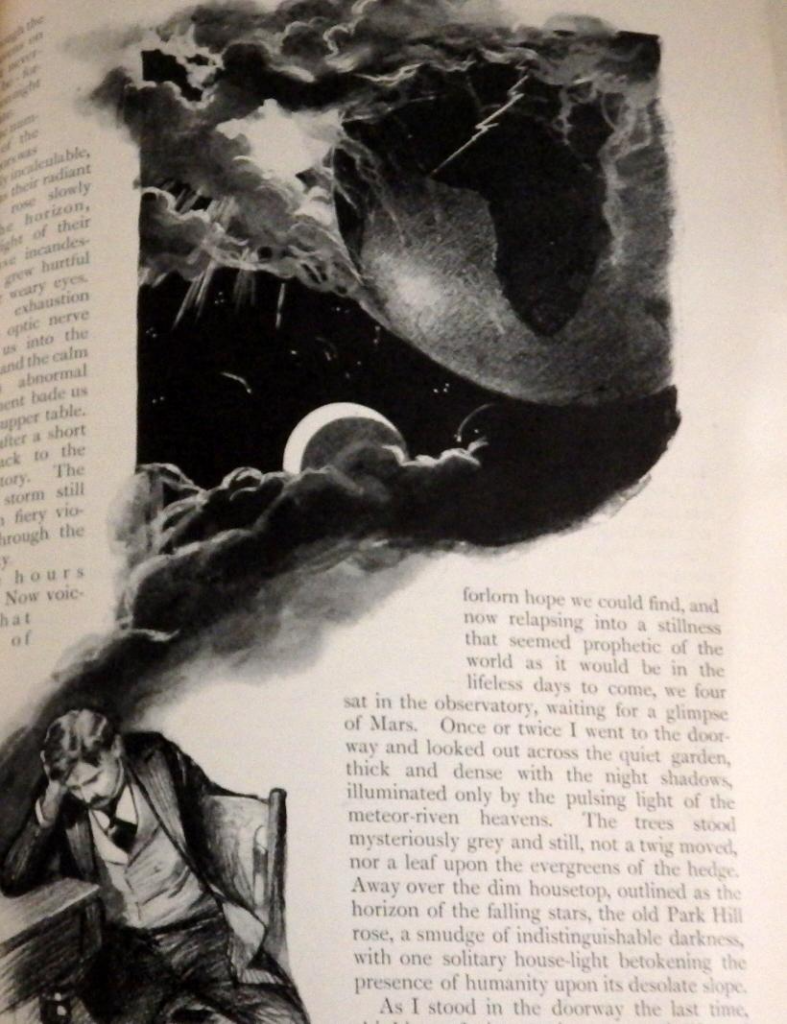 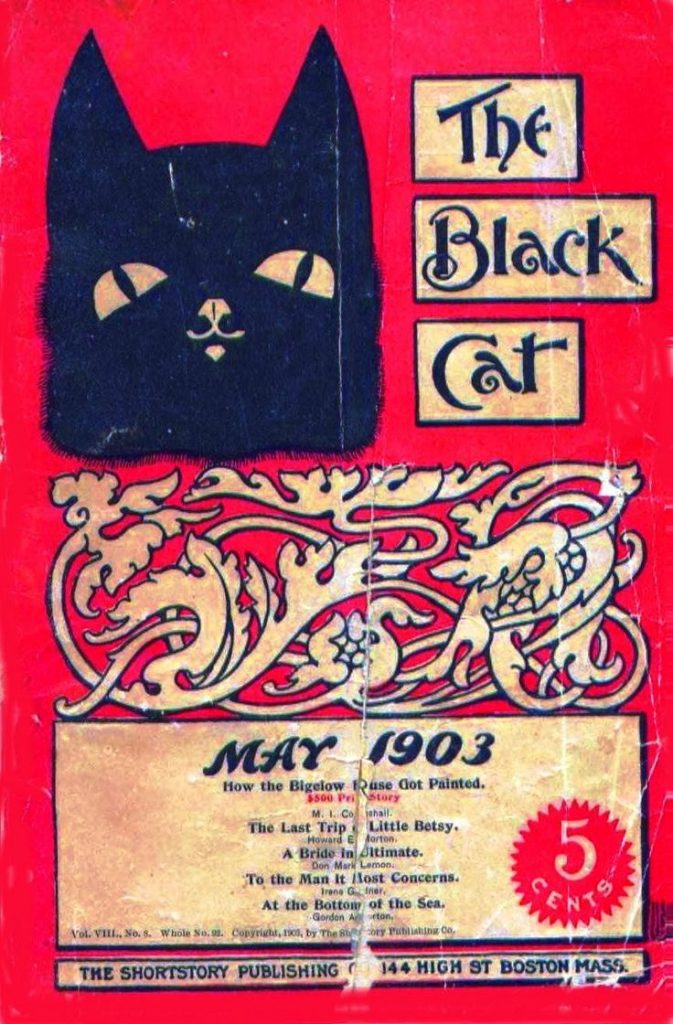 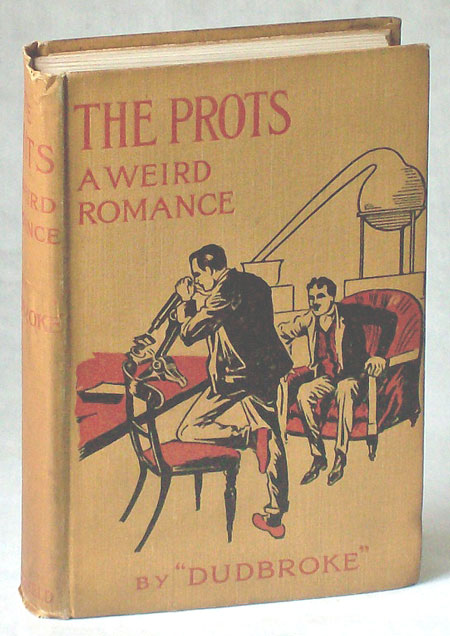 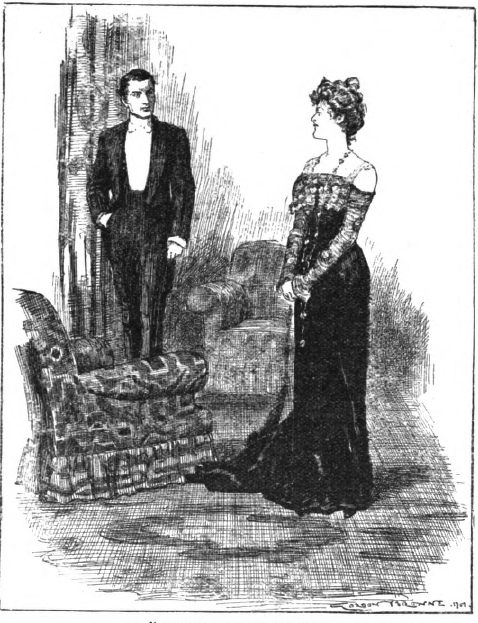 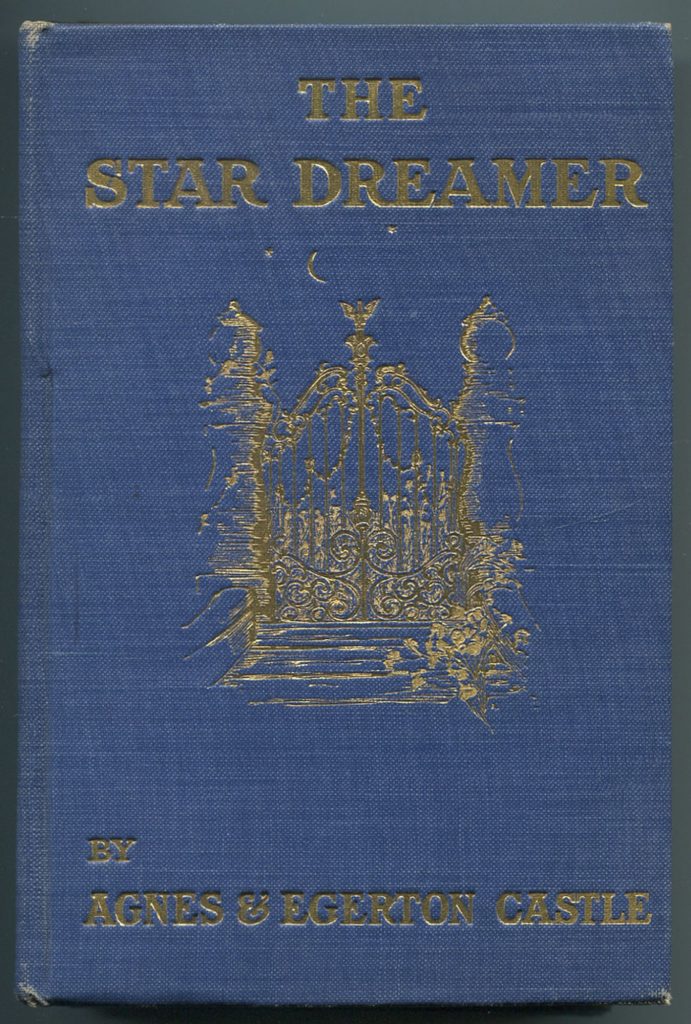 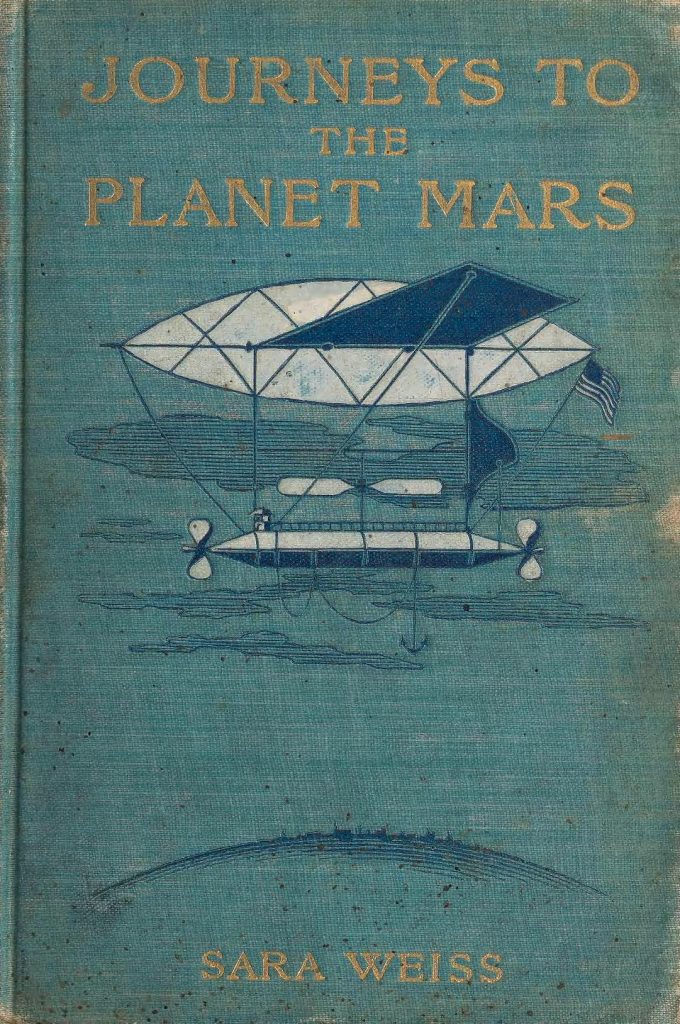 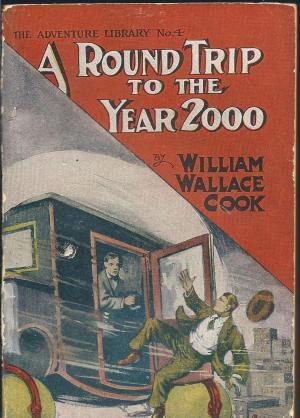 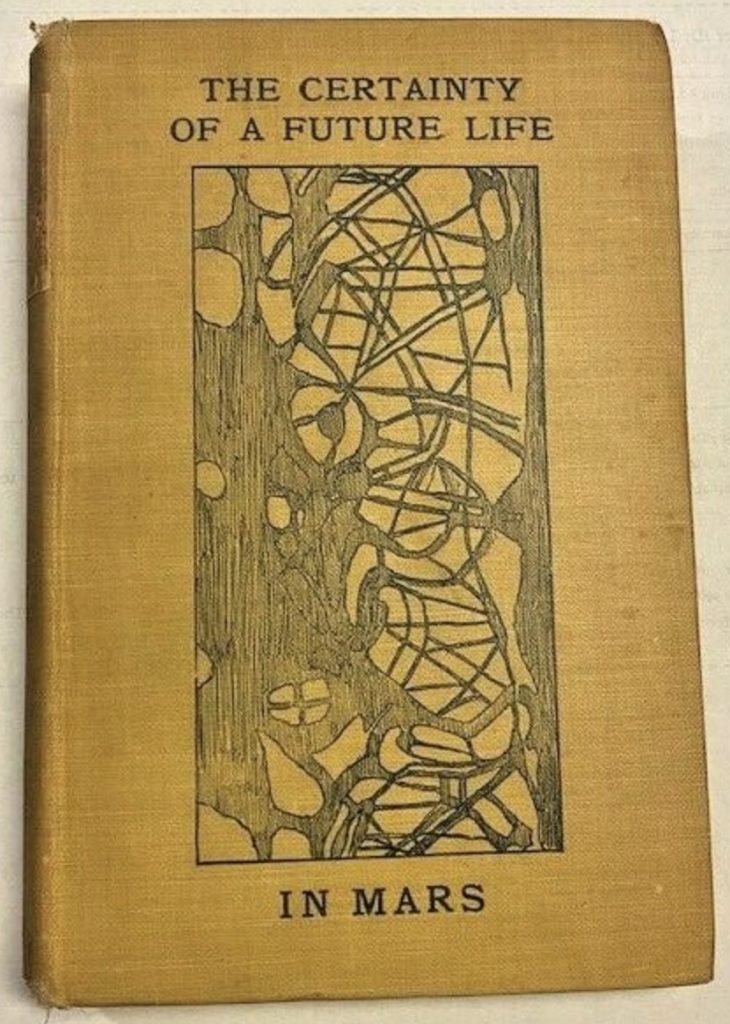 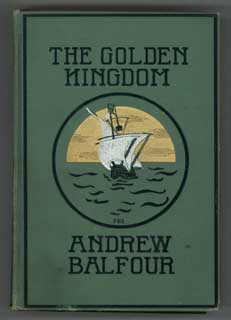 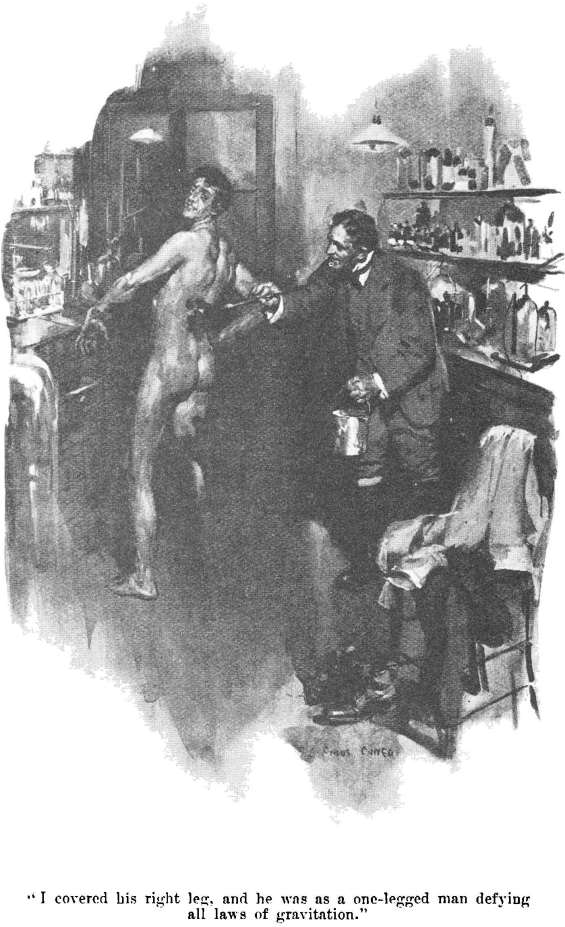 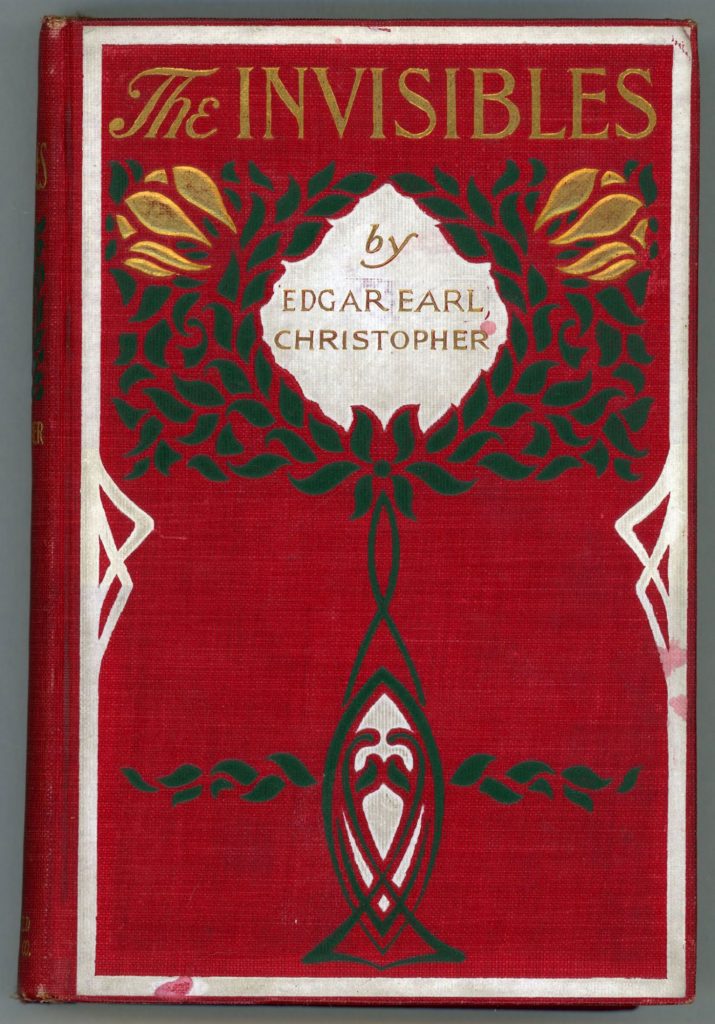 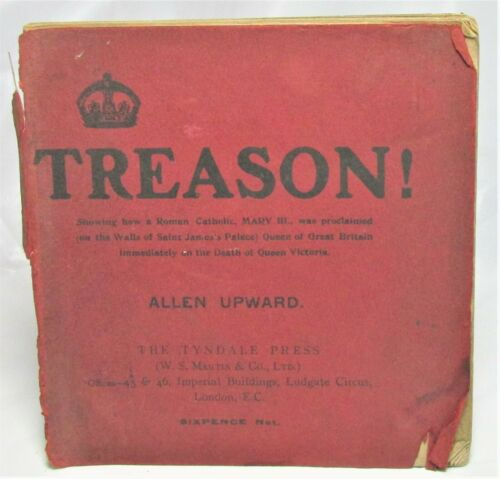 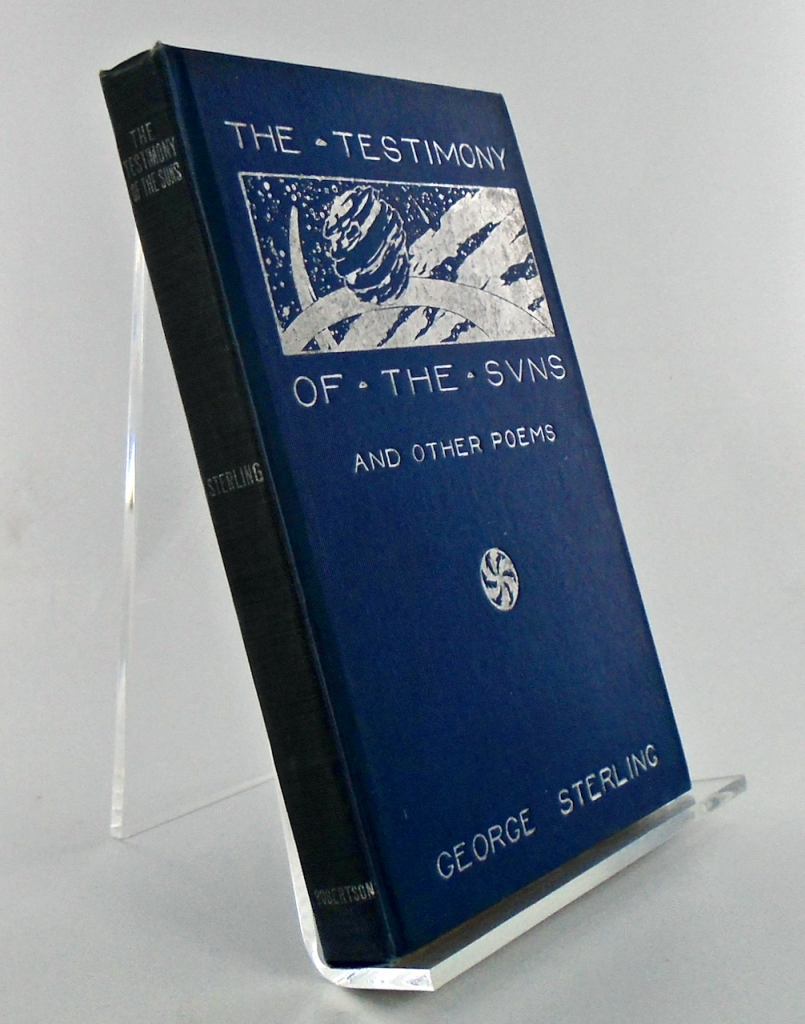 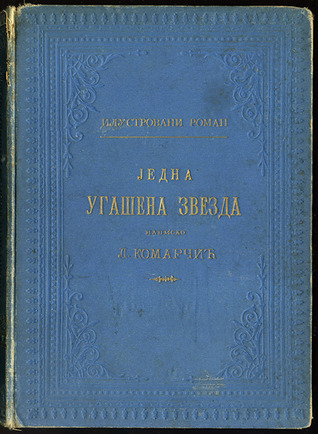 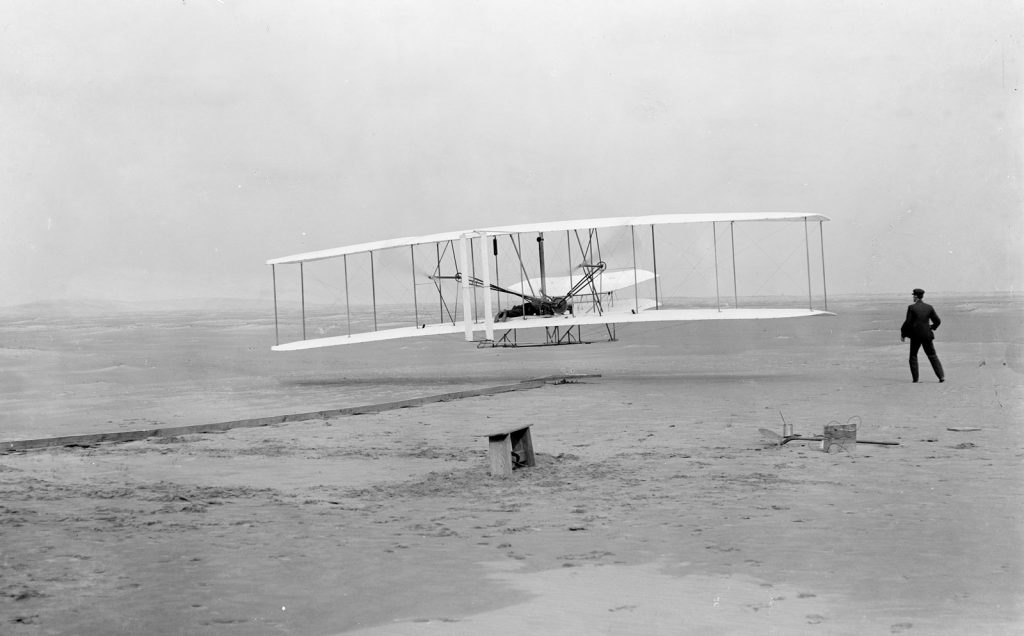 Also: Pierre Curie, Marie Curie, and Henri Becquerel share the Nobel Prize in Physics; Marie Curie is the first woman to win a Nobel. Rutherford and Soddy publish their “Law of Radioactive Change” — until then, atoms were assumed to be the indestructible basis of all matter, and although Curie had already suggested that radioactivity was an atomic phenomenon, the idea of the atoms of radioactive substances breaking up was a radically new idea. Orville and Wilbur Wright successfully fly a powered airplane. Jouffret’s Traité élémentaire de géometrie a quatre dimensions discusses the fourth dimension. Henry James’ The Ambassadors, Shaw’s Man and Superman (mocks the notion of “character”), London’s The Call of the Wild. Emmeline Pankhurst founds National Women’s Social and Political Union. Henry Ford founds the Ford Motor Company. Karl Kraus inveighing against the positivist science and philosophy of Vienna. The Souls of Black Folk by W. E. B. Du Bois will become a seminal work in the history of sociology and a cornerstone of African-American literature.

Marie Sklodowska was studying physics and mathematics at the Sorbonne in 1894 when she met Pierre Curie, who would later become her husband. Pierre, a professor at the Paris School of Physics and Chemistry, took on Marie as his doctoral student, and the two were intrigued by the work of fellow physicist Henri Becquerel, who had discovered in 1896 an “invisible radiation” emitted by uranium that caused photographic plates to darken after contact with uranium crystals. Becquerel’s work became the inspiration for Marie’s doctoral work. The breakthrough moment for the Curies occurred two years later, when Marie was researching pitchblende uranium ore from the Joachimsthal mine in Poland and noticed 2.5 times more radiation emitted from the ore than could be explained by the uranium content. She hypothesized that the pitchblende contained another element — one more radioactive than uranium. After a lengthy isolation process, Marie obtained a radium chloride precipitate and coined the term “radioactivity” to describe the radiation emitted from atomic decay. The groundbreaking subsequent work in radium isolation and purification ultimately granted Marie, Pierre, and Henri Becquerel the Nobel Prize in 1903.

In 1903, the astronomer and applied mathematician Simon Newcomb (see 1900) would claim, of astronomy, “What lies before us is an illimitable field, the existence of which was scarcely suspected ten years ago, the exploration of which may well absorb the activities of our physical laboratories, and of the great mass of our astronomical observers and investigators for as many generations as were required to bring electrical science to its present state.”

The widely read Theosophical writer C.W. Leadbeater summarizes Hinton’s writing on the fourth dimension (and how we can each learn to perceive it) in his The Other Side of Death. Alos Leadbeater’s Man Visible and Invisible (1903) has some truly far-out illustrations. This and Leadbeater’s 1899 book Clairvoyance (which also promotes Hinton’s theories) would be published in French translation in 1910… likely influencing Apollinaire and other French writers and artists at that moment.

Bergson’s “Introduction to Metaphysics” (later reproduced as the centerpiece of The Creative Mind in 1934). Became a crucial reading guide for Bergson’s philosophy as a whole, and it marked the beginning of “Bergsonism” and of its influence on Cubism and literature. Through William James’s enthusiastic reading of this essay, Bergsonism influenced American Pragmatism. Here Bergson discusses duration — that is, reality, the absolute, a mobile unity-and-multiplicity that cannot be grasped through immobile concepts — and the use of intuition in grasping duration. Consider a city, Bergson says in this essay. Analysis/intelligence, or the creation of concepts through the divisions of points of view, can only ever give us relative knowledge, a model of the city via a construction of photographs taken from every possible point of view. Analysis/intelligence can never give us the rich experience of walking in the city itself; only intuition — which allows us to in a sense enter into the things in themselves, what James called “radical empiricism” — can do so.

Konstantin Tsiolkovsky’s The Exploration of Cosmic Space by Means of Reaction Devices. Along with the Frenchman Robert Esnault-Pelterie, the Germans Hermann Oberth and Fritz von Opel, and the American Robert H. Goddard, Tsiolkovsky is one of the founding fathers of modern rocketry and astronautics.