Welcome to HILOBROW’s latest enthusiasm series: KLUTE YOUR ENTHUSIASM. In past years, we’ve enthused about everything from Jack Kirby panels to old-school hip hop tracks, to typefaces. This summer, we’ve invited 25 talented HILOBROW contributors to share their passion for neo-noir movies of the Sixties (1964–1973, according to my infamous periodization schema) about which they’re particularly excited. 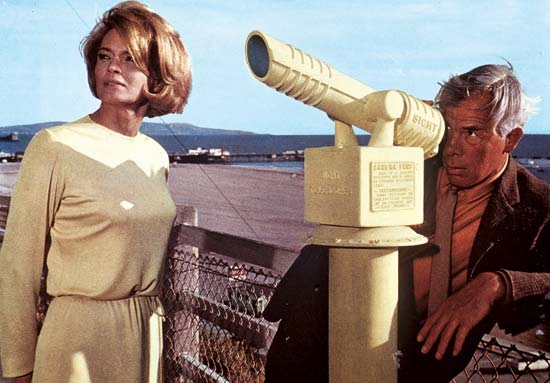 Here are just a few contextualizing notes, before we get started… 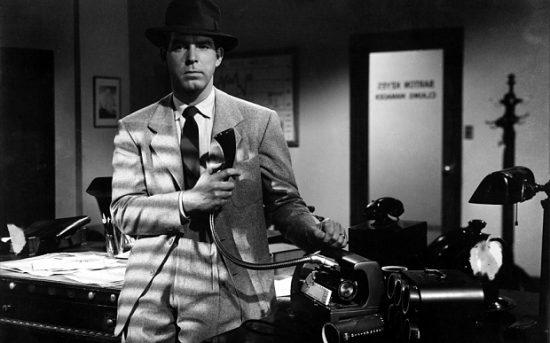 Though The Maltese Falcon was released in 1941, the classic film noir era flourished — we’d argue — from c. 1944 (e.g., Double Indemnity, Murder, My Sweet, Laura) through c. 1963 (e.g., Shock Corridor, High and Low). Some exegetes claim that Orson Welles’s Touch of Evil (1958), was the last noir; at the very least, it was an apex for the genre/movement, which experienced a dropping-off after that. And then there’s Samuel Fuller’s The Naked Kiss (1964), which has been described as “a classic noir after the fact.” So yeah, our 1944–1963 classic noir alibi isn’t watertight — we’re aware of that. But we’re sticking to it. 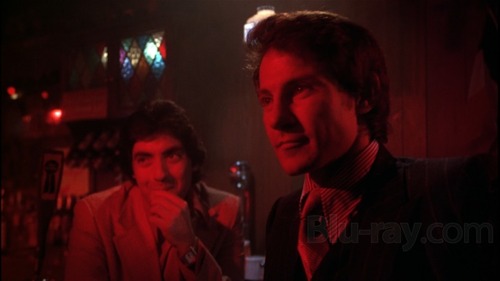 From c. 1964–1973, inspired in part by Melville, Godard, Truffaut, and other Nouvelle Vague filmmakers who during the Fifties (1954–1963) paid homage to/had fun at the expense of classic film noir (which had itself been influenced by avant-garde European films of the Thirties), the first wave of “neo-noir” films appeared in US movie theaters. Neo-noir’s first wave — mostly unaffected by (a) the metastasizing nostalgia that has given us countless self-conscious noir simulations (described by Fredric Jameson as the “imaginary museum,” i.e., fictions about a fictional world, which is to say: retro pastiche; 1974’s Chinatown marks the beginning of neo-noir’s next — ongoing? — wave), and (b) the post-Watergate paranoia, post-Vietnam malaise, and post-Sixties conservative backlash that produced an unquenchable thirst, on the part of moviegoers of the Seventies, for paranoid/vigilante/assassin thrillers — deserves closer attention. 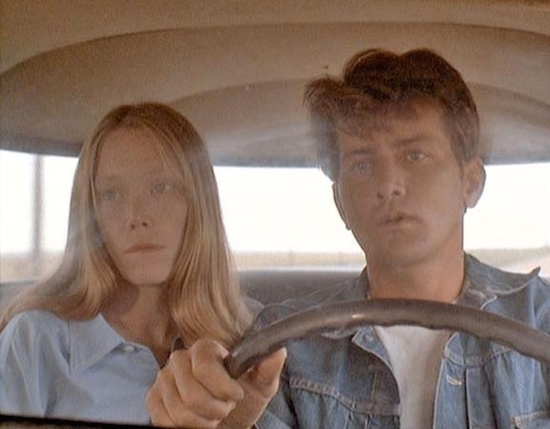 Once Hollywood’s Production Code was terminated in the mid-1960s, the line between good guys and bad guys was smeared; the cavalier amorality of post-Sixties neo-noir owes a lot to these pioneering efforts. In comparison with what came before and after, neo-noir’s first wave can seem clumsy, awkward, neither here nor there; but ever since the Seventies, neo-noir’s first wave has grown ever more appealing — precisely because it is neither entirely innocent nor entirely experienced. (I’ve said something similar about YA lit of the Sixties.) It’s a shame that neo-noir’s first wave has been overshadowed by classic noir, on the one hand, and the pastiche noirs (e.g., Chinatown, Body Heat) and paranoid/vigilante/assassin movies (e.g., Night Moves, Taxi Driver, The Conversation) of the Seventies (1974–1983), on the other. 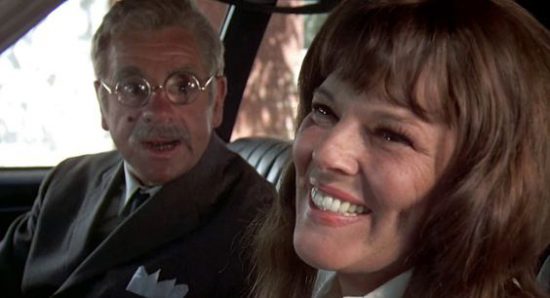 We love what came before and after it! But let’s not overlook neo-noir’s first wave — as awkward, weird, and difficult to watch as some of it may be to our contemporary sensibilities.

Although we were forced to leave many rewarding Sixties neo-noirs uncommented-upon — e.g., Mickey One, Mirage, Once a Thief, Le deuxieme souffle, The Money Trap, Gunn, The Incident, Lady in Cement, P.J., Pretty Poison, The Split, The Strange Affair, If He Hollers Let Him Go, Chandler, The Last Run, Un Flic, The Outfit, and Serpico, for example, aren’t included in our survey — we’ve made a valiant effort. Over the next 25 days, we’ll treat you to the following stellar lineup:

So — to quote Popeye Doyle — get your hands on your heads, get off the bar, and get on the wall! Enjoy. 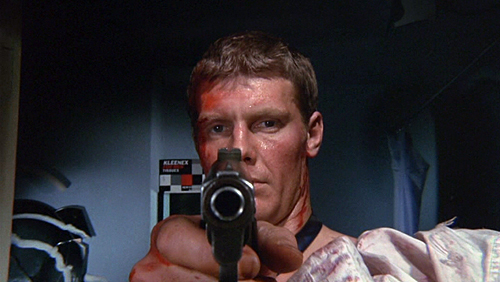 PS: Many contributors to this series donated their fee to the ACLU, which fights government abuse and defends individual freedoms, including speech and religion, a woman’s right to choose, the right to due process, and more.