If we were to divide the Radium Age into quarters, 1917 would be the final year of its second quarter (1909-1917). How might we characterize this sub-era? Something for me to think about.

Proto-sf coinages dating to 1917, according to the Historical Dictionary of Science Fiction: ENERGY GUN | RAY GUN (in a description of Frank Lloyd’s movie ‘The Intrigue’) | SUPERVILLAIN. 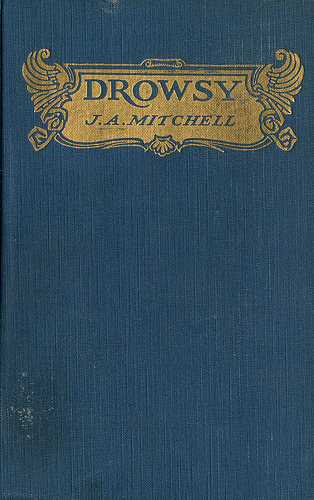 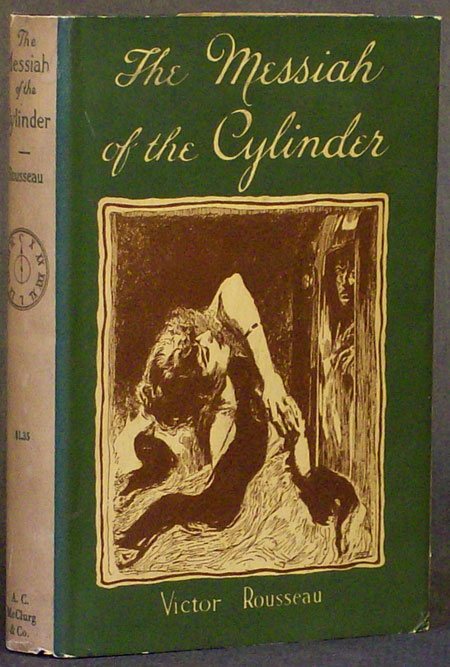 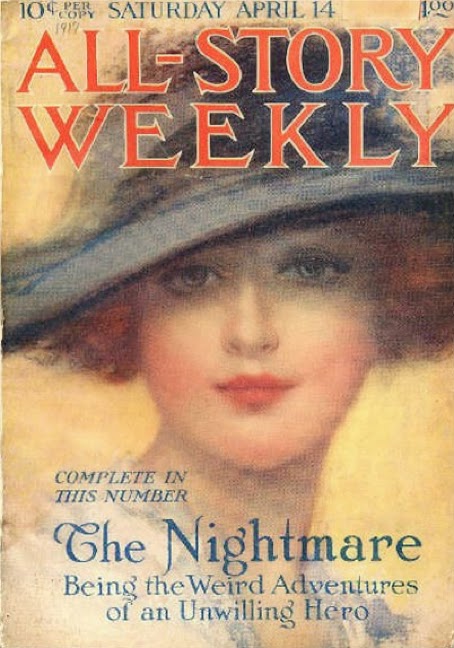 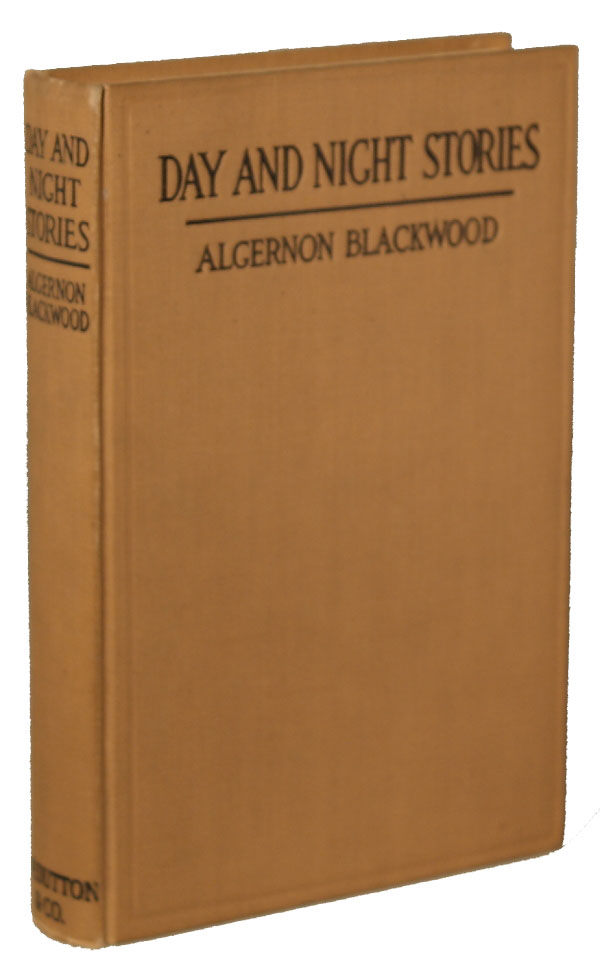 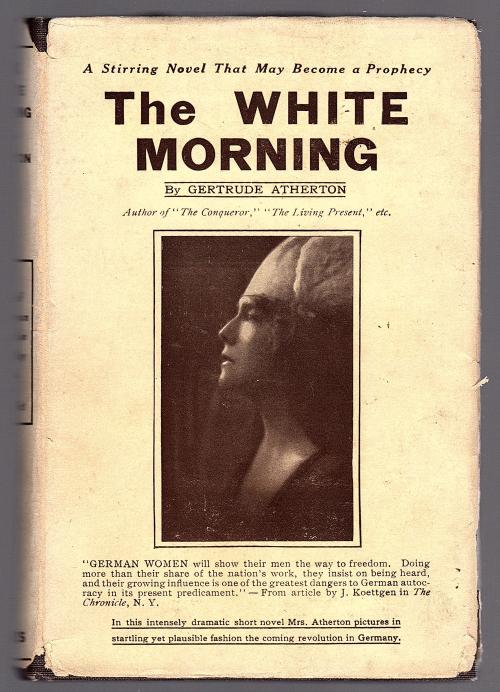 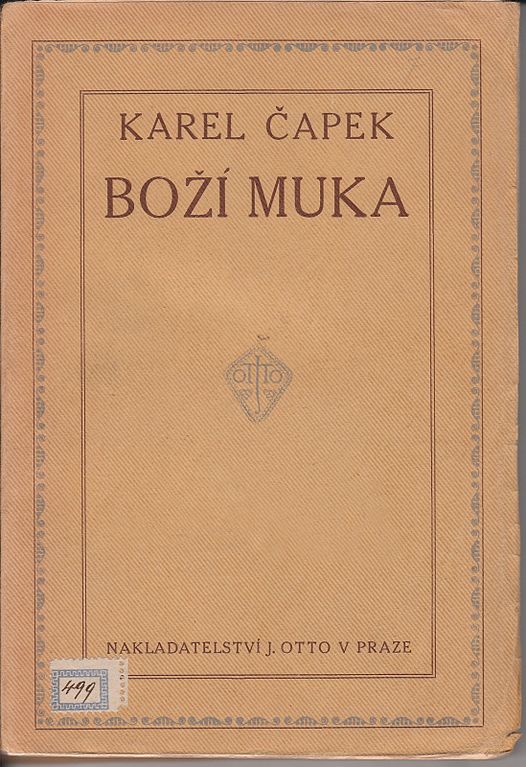 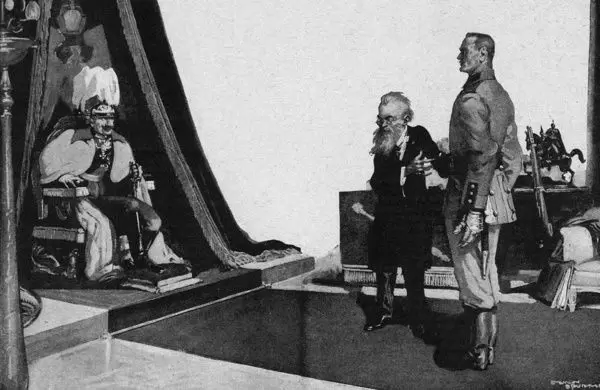 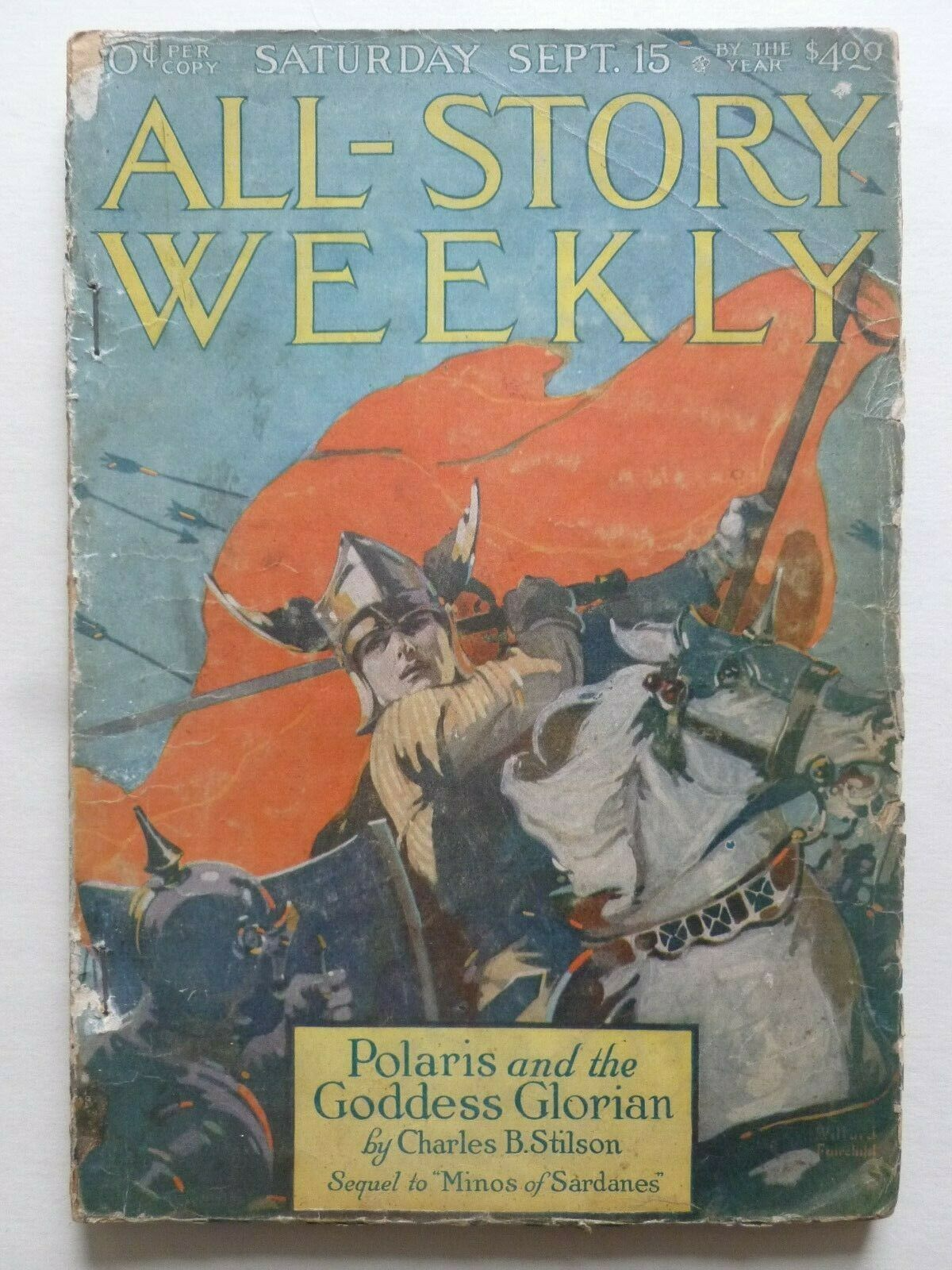 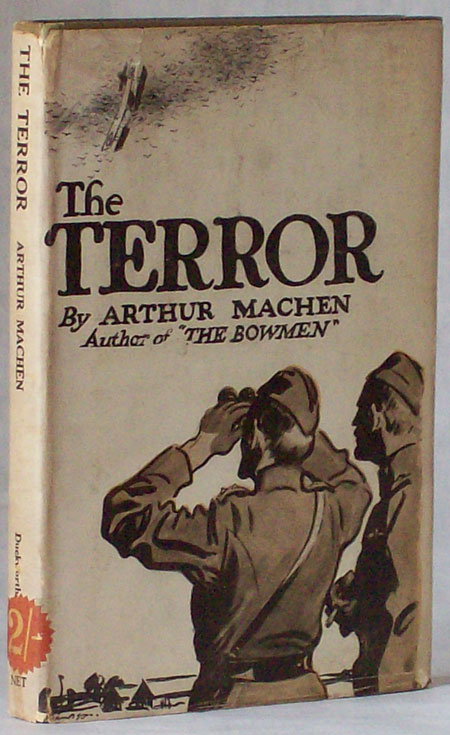 ALSO: WWI raging — US enters in April; German air attacks on London. February and October Revolutions in Russia; the czar abdicates. Balfour Declaration for “the establishment in Palestine of a national home for the Jewish people.” Mata Hari executed as a spy. Eliot’s Prufrock and Other Observations. Freud’s Introduction to Psychoanalysis, Jung’s Psychology of the Unconscious. Grosz’s “Ruling Class” lithographs. Bobbed hair trend sweeps Britain and US.

The avant-garde movement De Stijl (the Style) that Mondrian and other artists founded in 1917 was more than an art movement, Hilton Kramer points out. “Its ambition was to redesign the world by imposing straight lines, primary colors, and geometric form — and thus an ideal of impersonal order and rationality — upon the production of every man-made object essential to the modern human environment. Rejecting tradition, it envisioned the rebirth of the world as a kind of technological Eden from which all trace of individualism and the conflicts it generates would be permanently banished.” Where did these ambitious ideas come from? Chiefly from the Dutch writer and mystic M. H. J. Schoenmaekers. Like Kandinsky and Malevich, Mondrian was heavily influenced by theosophy.

P.D. Ouspensky’s A New Model of the Universe published in 1917; it is an attempt to reconcile ideas from natural science and religious studies with esoteric teachings in the tradition of Gurdjieff and Theosophy. It was assumed that the book was lost during the Russian Revolution that began that same year, but it was republished in English (without Ouspensky’s knowledge) in 1931.

From 1917 to 1926, U.S. Radium Corporation, originally called the Radium Luminous Material Corporation, was engaged in the extraction and purification of radium from carnotite ore to produce luminous paints, which were marketed under the brand name “Undark”. The ore was mined from the Paradox Valley in Colorado and other “Undark mines” in Utah. As a defense contractor, U.S. Radium was a major supplier of radioluminescent watches to the military. Their plant in Orange, New Jersey, employed as many as three hundred workers, mainly women, to paint radium-lit watch faces and instruments, misleading them that it was safe.