ALL INSTALLMENTS SO FAR
***
The Vision of Helen

And for the third time Koshchei waved his hand. Now came to Jurgen a gold-haired woman, clothed all in white. She was tall, and lovely and tender to regard: and hers was not the red and white comeliness of many ladies that were famed for beauty, but rather it had the even glow of ivory. Her nose was large and high in the bridge, her flexible mouth was not of the smallest; and yet, whatever other persons might have said, to Jurgen this woman’s countenance was in all things perfect. And, beholding her, Jurgen kneeled.

He hid his face in her white robe: and he stayed thus, without speaking, for a long while.

“Lady of my vision,” he said, and his voice broke — “there is that in you which wakes old memories. For now assuredly I believe your father was not Dom Manuel but that ardent bird which nestled very long ago in Leda’s bosom. And now Troy’s sons are all in Adês’ keeping, in the world below; fire has consumed the walls of Troy, and the years have forgotten her tall conquerors; but still you are bringing woe on woe to hapless sufferers.” 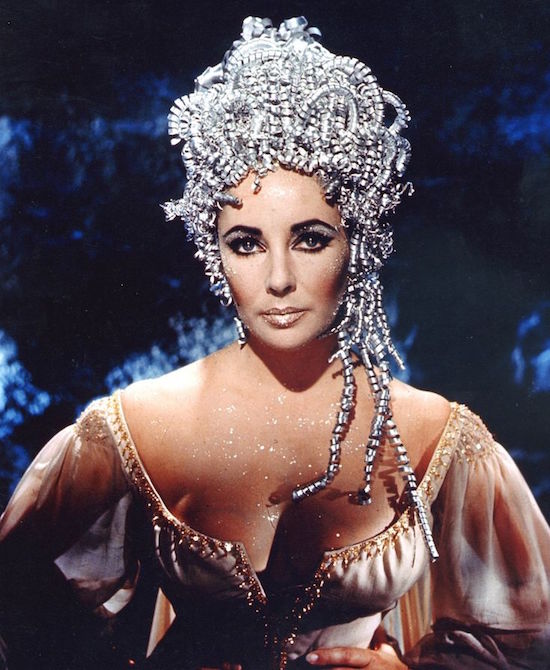 And again his voice broke. For the world seemed cheerless, and like a house that none has lived in for a great while.

Queen Helen, the delight of gods and men, replied nothing at all, because there was no need, inasmuch as the man who has once glimpsed her loveliness is beyond saving, and beyond the desire of being saved.

“To-night,” says Jurgen, “as once through the gray art of Phobetor, now through the will of Koshchei, it appears that you stand within arm’s reach. Hah, lady, were that possible — and I know very well it is not possible, whatever my senses may report, — I am not fit to mate with your perfection. At the bottom of my heart, I no longer desire perfection. For we who are tax-payers as well as immortal souls must live by politic evasions and formulae and catchwords that fret away our lives as moths waste a garment; we fall insensibly to common-sense as to a drug; and it dulls and kills whatever in us is rebellious and fine and unreasonable; and so you will find no man of my years with whom living is not a mechanism which gnaws away time unprompted. For within this hour I have become again a creature of use and wont; I am the lackey of prudence and half-measures; and I have put my dreams upon an allowance. Yet even now I love you more than I love books and indolence and flattery and the charitable wine which cheats me into a favorable opinion of myself. What more can an old poet say? For that reason, lady, I pray you begone, because your loveliness is a taunt which I find unendurable.”

But his voice yearned, because this was Queen Helen, the delight of gods and men, who regarded him with grave, kind eyes. She seemed to view, as one appraises the pattern of an unrolled carpet, every action of Jurgen’s life: and she seemed, too, to wonder, without reproach or trouble, how men could be so foolish, and of their own accord become so miry. 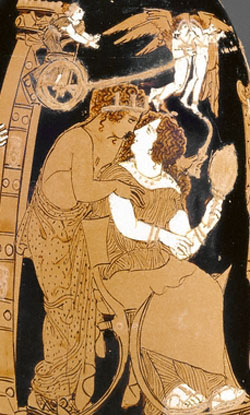 “Oh, I have failed my vision!” cries Jurgen. “I have failed, and I know very well that every man must fail: and yet my shame is no less bitter. For I am transmuted by time’s handling! I shudder at the thought of living day-in and day-out with my vision! And so I will have none of you for my wife.”

Then, trembling, Jurgen raised toward his lips the hand of her who was the world’s darling.

“And so farewell to you, Queen Helen! Oh, very long ago I found your beauty mirrored in a wanton’s face! and often in a woman’s face I have found one or another feature wherein she resembled you, and for the sake of it have lied to that woman glibly. And all my verses, as I know now, were vain enchantments striving to evoke that hidden loveliness of which I knew by dim report alone. Oh, all my life was a foiled quest of you, Queen Helen, and an unsatiated hungering. And for a while I served my vision, honoring you with clean-handed deeds. Yes, certainly it should be graved upon my tomb, ‘Queen Helen ruled this earth while it stayed worthy.’ But that was very long ago.

“And so farewell to you, Queen Helen! Your beauty has been to me as a robber that stripped my life of joy and sorrow, and I desire not ever to dream of your beauty any more. For I have been able to love nobody. And I know that it is you who have prevented this, Queen Helen, at every moment of my life since the disastrous moment when I first seemed to find your loveliness in the face of Madame Dorothy. It is the memory of your beauty, as I then saw it mirrored in the face of a jill-flirt, which has enfeebled me for such honest love as other men give women; and I envy these other men. For Jurgen has loved nothing — not even you, not even Jurgen! — quite whole-heartedly. 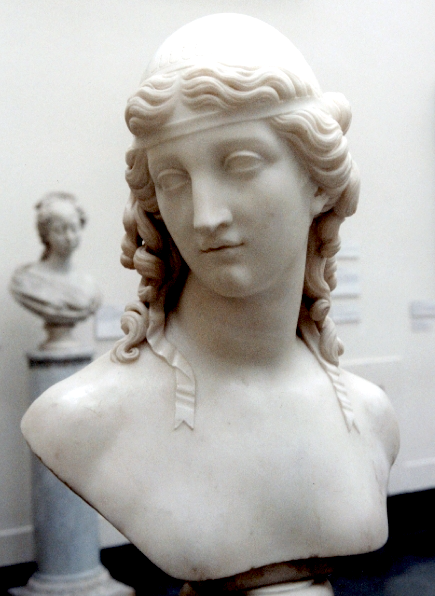 “And so farewell to you, Queen Helen! Hereafter I rove no more a-questing anything; instead, I potter after hearthside comforts, and play the physician with myself, and strive painstakingly to make old bones. And no man’s notion anywhere seems worth a cup of mulled wine; and for the sake of no notion would I endanger the routine which so hideously bores me. For I am transmuted by time’s handling; I have become the lackey of prudence and half-measures; and it does not seem fair, but there is no help for it. So it is necessary that I now cry farewell to you, Queen Helen: for I have failed in the service of my vision, and I deny you utterly!”

Thus he cried farewell to the Swan’s daughter: and Queen Helen vanished as a bright mist passes, not departing swiftly, as had departed Queen Guenevere and Queen Anaïtis; and Jurgen was alone with the black gentleman. And to Jurgen the world seemed cheerless, and like a house that none has lived in for a great while.