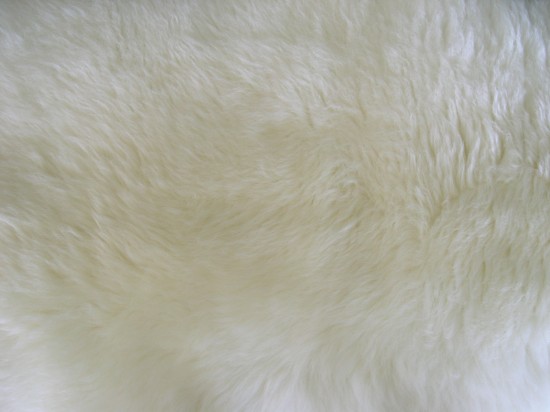 Simon lived alone in a development comprised of brown bungalows arranged around a lozenge of lawn. The houses were brick, their lines softened by shrubbery that broke up the regimented architecture and gave the place the feel of a small campus. Neighborly without the nuisance of neighborhood, it was a pleasant abode for Simon, whose online properties allowed him a quiet existence of library visits and long buffet lunches at the Indian restaurant.

A new couple had just moved into the cottage on the far side of the lawn. Simon had not met either of them, although he often crossed the lawn and turned at the corner of their house on his way to the bus stop. Usually, he had noticed, the woman left first in the morning smartly dressed, carrying a soft leather briefcase; the husband left some while later in casual but not slovenly attire, often wearing a corduroy jacket or an unbuttoned, academical cardigan.

Simon went to the front door one morning to fetch the milk. Stooping, he glimpsed the woman as she departed; he smiled and dangled the rack of milk bottles in the air, a fresh-dairy salutation.

Less than an hour later, he was out the door himself, on his way to the library downtown. He had crossed the lawn and was rounding the corner when a voice soared from the new couple’s house — an overtone-rich baritone forged of some ancient metal, it drove its velvet edge through Simon’s personal space. He stood pinned to the corner of the lawn, mouth agape, as the sound poured forth in rank purity from the house in no language Simon could recognize. After some moment or age it ceased; Simon gasped for breath, and stole past the house like a thief in the daylight.

At a lawn party a few weeks later, Simon screwed up his courage. He could not face the man with the auroral voice, not yet. But while he was filling his plate with potato salad, the wife came to the table for a drink. They exchanged pleasantries, and then Simon said, “your husband has a beautiful singing voice.”

Her face clouded a bit as she shifted into quizzical mode. “What do you mean?” she asked.

“I hear him singing in the morning sometimes,” Simon said. “It’s absolutely splendid. Does he sing professionally?

The woman hid her mouth behind fanning fingers. “Oh, not my Dale,” she exclaimed. “He has a ridiculous voice! Why, he’s the most unmusical person I know. He’s a statistician…”

“That doesn’t mean he can’t sing, though!” Simon protested, suddenly protective of statisticians.

“Well, no,” she replied. “Yes, I mean, sometimes he sings in the shower. But it makes you want to cover your ears.” And she pursed her lips in a half smile, exhaled a chuckle through her nose, and shook her head into an intractable corner of “no.”

But day after day, Simon heard the music of neighbor Dale’s voice floating over the dandelions. Simon had considered the possibility that the music was recorded. But the overtones were too rich; the grain of the voice seemed to waken the windows and set the bricks of the little house to trembling.

One morning when Dale was in full throat, Simon forced himself to steal out into the voice-riven day. There had been an early rain, and the lingeringly-vaporous air made halos in the street. Dale’s voice seemed to beatify everything; even sneaking to the window to steal a peek inside felt to Simon like a kind of prayer.

What he saw, standing there with waves of sound snapping around him like drapery in the wind, froze him to the marrows: a great bat, man-sized and glossy and white as a spider, hung from the ceiling lamp. Its plush fur stood out from the body; its wings were finely-veined and taut. Its eyes, situated close to the feral funnels of the ears, were shut tight. And its mouth, ringed with a trap of teeth, was open in a rictus of song.