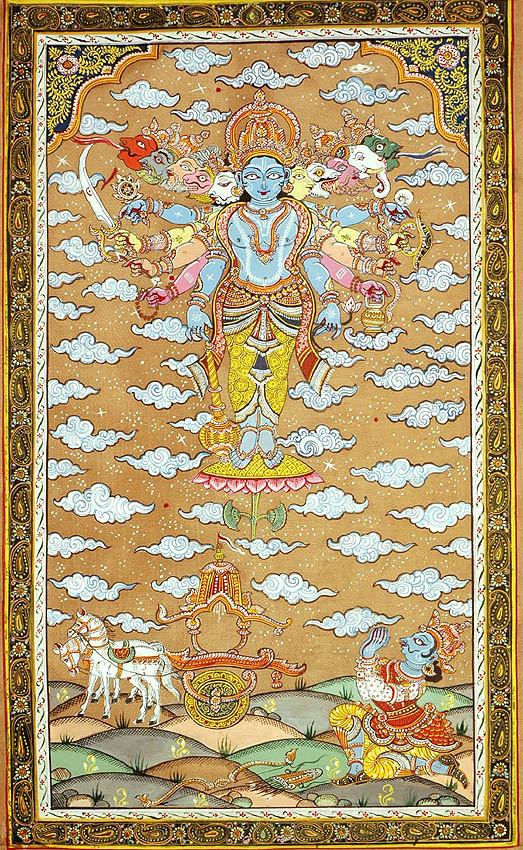 The hearing room throbbed with the smell of flashpowder and freshly-metabolized gin. A crowd of speed graphics and spent train tickets parted fast as a foreclosure when John Galt strode down the aisle. He took his seat without giving so much as a glance to the committee arrayed before him like so many baskets of mums. Pulling the microphone close enough to kiss his cleft chin, he began:

“The symbol of all relationships among such men, the moral symbol of respect for human beings, is the trader. We, who live by values are traders, both in matter and in spirit. A trader is a man who earns what he gets and does not give the undeserved. And what is undeserved? Nothing that is gotten, nothing that is earned is undeserved. Once we said we would not give the undeserved or take it, but now we have discovered a higher rule: that the undeserved demands us to take it. A trader does not ask to be paid for his failures — but he will gladly, indeed solemnly, take payment for them all the same. A trader does not squander his body as fodder or his soul as alms, but he will dutifully squander the ill-given credit of others, of those too weak to keep it for themselves. Just as he does not give his work except in trade for material values, so he does not give the values of his spirit — his love, his friendship, his esteem — except in payment and in trade for human virtues, in payment for his own selfish pleasure.

“We have granted you everything you demanded of us, we who had always been the givers, but have only now understood it. We have no demands to present to you, no terms to bargain about, no compromise to reach. You have nothing to offer us. We do not need you.

“Are you now crying: No, this was not what you wanted? A mindless world of ruins was not your goal? You did not want us to leave you? You moral cannibals, I know that you’ve always known what it was that you wanted. But your game is up, because now we know it, too. And if the radiance of a thousand suns were to burst into the sky, that would be like the splendor of the Mighty One —”

As he intoned these words, John Galt grew larger. He grew larger and larger, filling the committee room as a stormcloud boils into the sky. Alphabets spooled from his eyesockets, rainbows unfurled from his french fly. Across all of his surface a thousand scenes toiled and dissolved: hickory saplings growing through roofs and splitting open houses, cornhusks exploding into ribbons of plastic, pianos bursting discordantly in the bowels of garbage trucks. Esoteric particles streaked through his innards, leaving as their wakes all the sad unwritten stories of the cosmos. And still John Galt grew, and he grew and he grew; his gaseous head filled up the capitol dome, his fat round ring-encircled fingers knit into the columns, his buttons grew to suns —

He becomes so big, said the committee chairman.

Too big to feel, said the vice chairman.

Too big to fail, said the leader of the minority.

And then he was gone in a gassy puff — gone like the last strands of cigar smoke that seem to fall away twisting as they disappear.