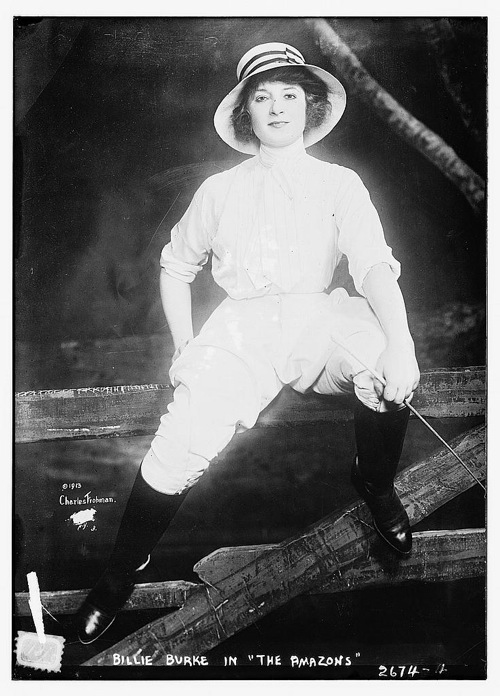 In her redoubt atop Mount Lee, the Lawless One brooded. The ash-blonde warrior paced the ramparts, pausing now and again to shake her sexy meathooks at the skyline below. Stalking into her mountain lair’s gymnasium, she studied her face in a mirror, searching for signs of aging.

“Aphrodite, forgive me!” the Lawless One wailed. “I have failed in my mission!” Hurling her five feet and eleven inches onto a tiger-skin rug, she abandoned herself to bitter tears. Earani, her one remaining handmaiden, pressed a button behind the rack of claymores. Steel shutters slid over the windows, blocking out the sight of Lotusland.

Alas, her decision to seek renown as a TV actress had not proven wise: celebrity is more difficult to navigate than the Clashing Rocks! Lucy’s efforts to model Amazonian practices — for example, by baring one mazos as she sang her adopted country’s national anthem at a professional sporting event — were misunderstood, even ridiculed.

“Forty-two years old this March!” sobbed the Lawless One. “And the best I can do is a cameo in Bitch Slap?”

A version of this story was used to encourage entries into our first micro-fiction contest. The story was published under an anagrammatical pseudonym.