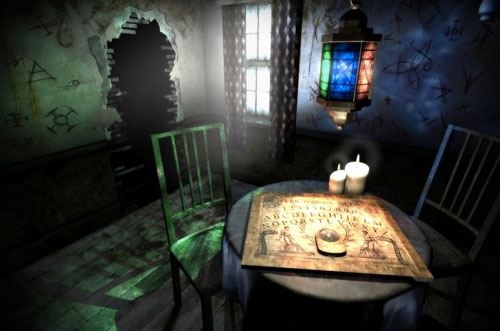 Shanna is a runaway teenage girl, drifting through a haze of drugs and sex, scarred by the suicide of her father. Howard is a disgraced TV psychic, reduced to doing readings out of his apartment. He believes in his own powers, even if no one else does. Desperate for direction, Shanna consults Howard, seeking a message from her dead father.

In Shanna’s eyes, Howard sees a mirror, an acolyte, and a way to recapture his C-list fame. He lets her into his solitary life. But by then it’s too late.

Complicit in their own delusions, they remain on the verge, never daring to cross the abyss.

In the following scene,  Shanna, losing hope of ever contacting her dead father through psychic means, begins to disengage from Howard. But this only intensifies his manipulation of her.  And she’s more than up for it.

Howard holds two glasses of wine. He smiles, hands one to Shanna.

SHANNA: I don’t think I can pay you any more.

HOWARD: We’ll work something out.

SHANNA: I’ve pretty much given you all I have.
(pause) He hasn’t spoken. He hasn’t told me what it is.

Pause. Shanna sits in a chair, stares off.

SHANNA: I feel like my life was a boat on the ocean and I fell off it. I’m trying to swim after
it. My arms are getting tired. I don’t think I’m going to make it.

She looks at him.

SHANNA: Seriously? I highly doubt it.

HOWARD: This is your life. This moment. You’ll always be safe here.

SHANNA: Well, it’s your life too.

Howard puts his hands on her shoulders. Leaves them there.

SHANNA: I want to do what you do. I want to help people.

HOWARD: You’re helping me right now. (pause) Where are you living?

SHANNA: I stay with different people. I sort of get by.

She looks at him. He looks away. Pause. 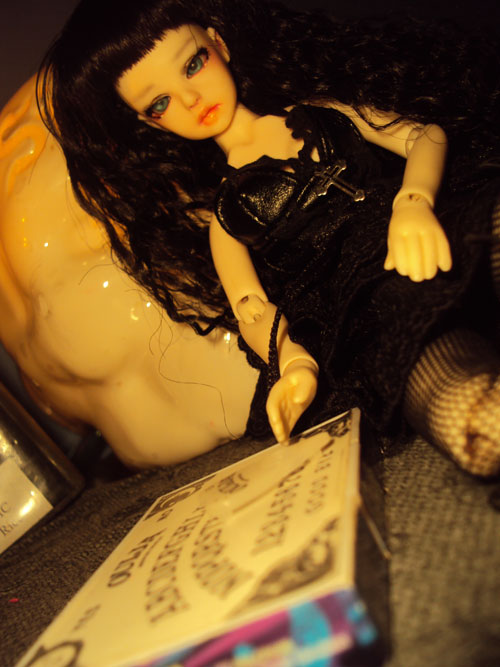 Howard scribbles a number on the back of a business card. He stops. Then writes
something else – a short message. He hands it to her. She reads it.

SHANNA: Oh wow. This is…

HOWARD: You cherish that.

SHANNA: This is really…

HOWARD: Carry it in your heart.

SHANNA: Is it… from something?

HOWARD: A lucid dream I had. Where a very powerful voice spoke to me when I was
deeply tuned in. I awoke and immediately wrote it down. It’s been one of the
guiding epigrams of my life. And I give it to you.

SHANNA: I owe you one.

HOWARD: You owe me nothing.

She looks at him.

HOWARD: Look at me.

SHANNA: Look at me…

HOWARD: What are you doing?

Shanna stands, feeling her power, and begins unbuttoning her shirt. She takes a step toward him, aggressive.

SHANNA: Can we start, Howard?

She puts her hand on his crotch.

SHANNA: I’m open to receive now. All of it. I really think this is going to be the one.

Howard looks at her, helpless.

Shanna stares at him for a beat, then dissolves into laughter. 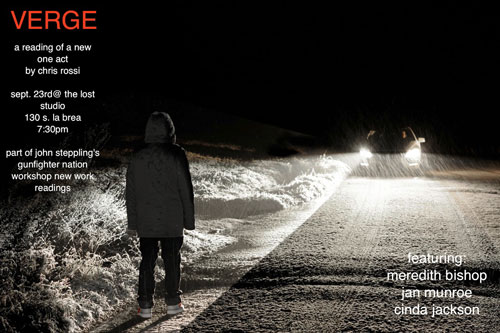