Doubtless the Committee was right. Yet the attempt to “defeat the sun” aroused the last common interest that our race experienced about the heavenly bodies, or indeed about anything. It was the last time that men were compacted by thinking of a power outside the world. The sun had conquered, yet it was the end of his spiritual dominion. Dawn, midday, twilight, the zodiacal path, touched neither men’s lives not their hearts, and science retreated into the ground, to concentrate herself upon problems that she was certain of solving.

So when Vashti found her cabin invaded by a rosy finger of light, she was annoyed, and tried to adjust the blind. But the blind flew up altogether, and she saw through the skylight small pink clouds, swaying against a background of blue, and as the sun crept higher, its radiance entered direct, brimming down the wall, like a golden sea. It rose and fell with the air-ship’s motion, just as waves rise and fall, but it advanced steadily, as a tide advances. Unless she was careful, it would strike her face. A spasm of horror shook her and she rang for the attendant. The attendant too was horrified, but she could do nothing; it was not her place to mend the blind. She could only suggest that the lady should change her cabin, which she accordingly prepared to do. 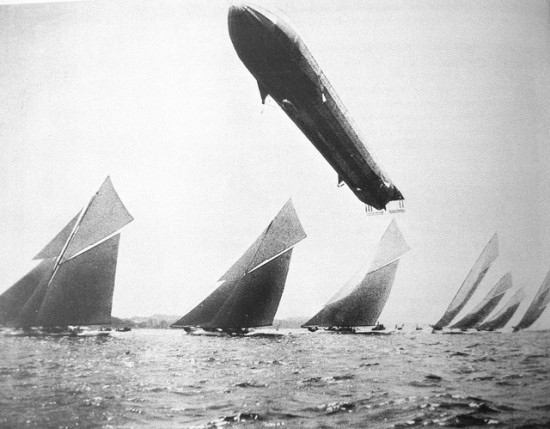 People were almost exactly alike all over the world, but the attendant of the air-ship, perhaps owing to her exceptional duties, had grown a little out of the common. She had often to address passengers with direct speech, and this had given her a certain roughness and originality of manner. When Vashti swerved away from the sunbeams with a cry, she behaved barbarically — she put out her hand to steady her.

“How dare you!” exclaimed the passenger. “You forget yourself!”

The woman was confused, and apologized for not having let her fall. People never touched one another. The custom had become obsolete, owing to the Machine.

“Where are we now?” asked Vashti haughtily.

“We are over Asia,” said the attendant, anxious to be polite.

“You must excuse my common way of speaking. I have got into the habit of calling places over which I pass by their unmechanical names.”

“Oh, I remember Asia. The Mongols came from it.”

“Beneath us, in the open air, stood a city that was once called Simla.”

“Have you ever heard of the Mongols and of the Brisbane school?”

“Those mountains to the right — let me show you them.” She pushed back a metal blind. The main chain of the Himalayas was revealed. “They were once called the Roof of the World, those mountains.” 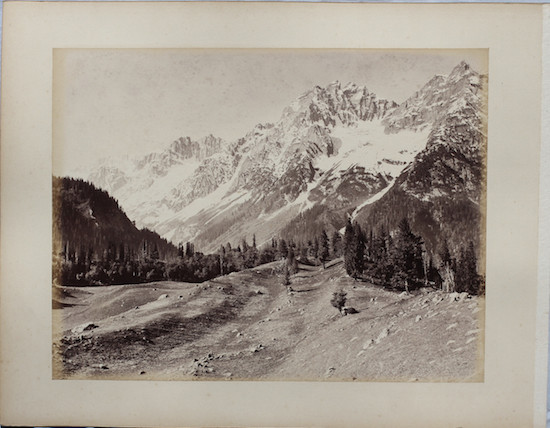 “You must remember that, before the dawn of civilization, they seemed to be an impenetrable wall that touched the stars. It was supposed that no one but the gods could exist above their summits. How we have advanced, thanks to the Machine!”

“How we have advanced, thanks to the Machine!” said Vashti.

“How we have advanced, thanks to the Machine!” echoed the passenger who had dropped his Book the night before, and who was standing in the passage.

“And that white stuff in the cracks? — what is it?”

“I have forgotten its name.”

“Cover the window, please. These mountains give me no ideas.”

The northern aspect of the Himalayas was in deep shadow: on the Indian slope the sun had just prevailed. The forests had been destroyed during the literature epoch for the purpose of making newspaper-pulp, but the snows were awakening to their morning glory, and clouds still hung on the breasts of Kinchinjunga. In the plain were seen the ruins of cities, with diminished rivers creeping by their walls, and by the sides of these were sometimes the signs of vomitories, marking the cities of today. Over the whole prospect air-ships rushed, crossing the inter-crossing with incredible aplomb, and rising nonchalantly when they desired to escape the perturbations of the lower atmosphere and to traverse the Roof of the World.

“We have indeed advanced, thanks to the Machine,” repeated the attendant, and hid the Himalayas behind a metal blind. 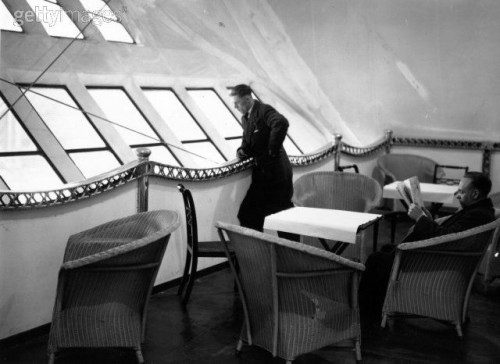 The day dragged wearily forward. The passengers sat each in his cabin, avoiding one another with an almost physical repulsion and longing to be once more under the surface of the earth. There were eight or ten of them, mostly young males, sent out from the public nurseries to inhabit the rooms of those who had died in various parts of the earth. The man who had dropped his Book was on the homeward journey. He had been sent to Sumatra for the purpose of propagating the race. Vashti alone was travelling by her private will.

At midday she took a second glance at the earth. The air-ship was crossing another range of mountains, but she could see little, owing to clouds. Masses of black rock hovered below her, and merged indistinctly into grey. Their shapes were fantastic; one of them resembled a prostrate man.

“No ideas here,” murmured Vashti, and hid the Caucasus behind a metal blind.

In the evening she looked again. They were crossing a golden sea, in which lay many small islands and one peninsula. She repeated, “No ideas here,” and hid Greece behind a metal blind.