NOTE: This post has been superseded by HILOBROW’s 100 Best Adventures of the Teens page. 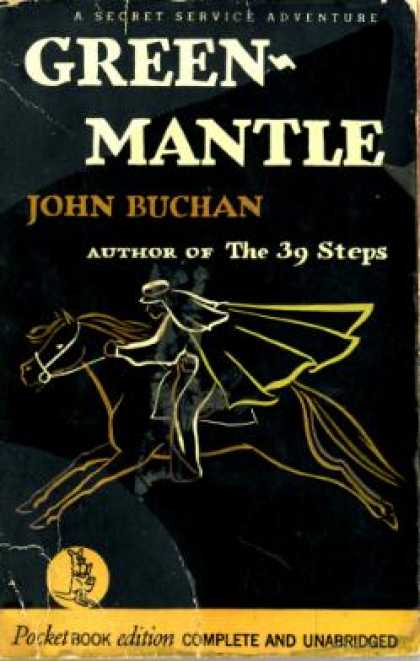 Fans of highbrow lit and Great American Novels — think The Great Gatsby, An American Tragedy, A Farewell to Arms, U.S.A., Call It Sleep, Absalom, Absalom! — celebrate the Modernist era that begins circa 1914, i.e., with the outbreak of WWI. Sinclair Lewis called the era America’s second “coming of age,” a period of maturation when poetry, fiction, and drama broke with conventions and achieved unparalleled creative achievement. It was indeed an extraordinary era in literature, and the novels mentioned are great. But we should be wary of the rhetoric of maturity vs. immaturity; it’s the (liberal, capitalist) dominant discourse’s way of pooh-poohing utopian, romantic, idealistic ideas and visions — which are depicted as silly, adolescent.

During the socio-cultural decade of 1914–1923, America and Western Europe lost its (19th-century) faith in progress and the perfectibility of man; four years of slaugher in the trenches of the Western Front purged that religious delusion. For highbrows, that faith was replaced with a cynicism preoccupied with dislocation, fragmentation, and dehumanization. F. Scott Fitzgerald’s demographic cohort saw themselves as “a new generation,” as Fitzgerald would write in his debut novel, This Side of Paradise (1920), one that had “grown up to find all Gods dead, all wars fought, all faiths in man shaken.” In his autobiographical Exile’s Return, Fitzgerald’s contemporary Malcolm Cowley would recall that whereas their immediate elders “had once been rebels, political, moral, artistic or religious,” the postwar generation “avoided issues and got what we wanted in a quiet way, simply by taking it.”

“They” had been rebels: they wanted to change the world, be leaders in the fight for justice and art, help to create a society in which individuals could express themselves. “We” were convinced at the time that society could never be changed by an effort of the will.

So much for highbrows. Lowbrow authors, however — Edgar Rice Burroughs, say, or Rafael Sabatini, or Max Brand — continued to write adventure stories in which an effort of the will does matter, in which rebellion against the forms and norms of an oppressive social order is a worthwhile endeavor whether or not it gets results. Their adventures are, without a doubt, adolescent… and deeply enjoyable.

And then there are the high-lowbrow adventure writers of the 1904–1913 era: André Gide, say, or G.K. Chesterton, Jack London, Karel Čapek, E.V. Odle, even H. Rider Haggard. Here we find litterateurs who aren’t cynical, but ironic. Theirs is a mature philosophical irony that might be detached but it’s not disaffected. In their adventure novels, we discover — to our delight — “adolescent” adventure themes and memes engaged in a dialectical high-wire act with postwar Weltschmerz.

When LeRoy L. Panek writes, in The Special Branch: The British Spy Novel, 1890–1980, that John Buchan “bent the materials of the boy’s adventure tale to the service of espionage,” he’s pointing out a similar dialectical tension, which makes Buchan so great. Ditto Brian Aldiss’s lament (in Billion Year Spree: The True History of Science Fiction) that “It is as difficult to imagine Franz Kafka, Aldous Huxley, Karel Čapek, et al., submitting their works for serialization in Amazing Stories or Weird Tales, as it is to think of E.E. Smith, creator of the Grey Lensman, as a moulder of Western thought. The gulf between two similar sorts of reading matter has become complete.”

Not any longer! HILOBROW is bridging that gulf. Here’s my list of the Top 21 Adventures from the Nineteen-Teens (1914–1923). Enjoy! And please leave feedback; these lists are very much subject to revision.

As in each post from this series, I’ve appended a list of 29 second-tier favorites — for a grand total of 50 Top Adventures of the Teens. Plus a third-tier list that features, among other thing, many obscure adventures. These ought not to be thought of as “third-rate” (I wouldn’t mention them if they weren’t worth reading) but instead as Most Deserving of Rediscovery. Please leave suggestions and feedback. 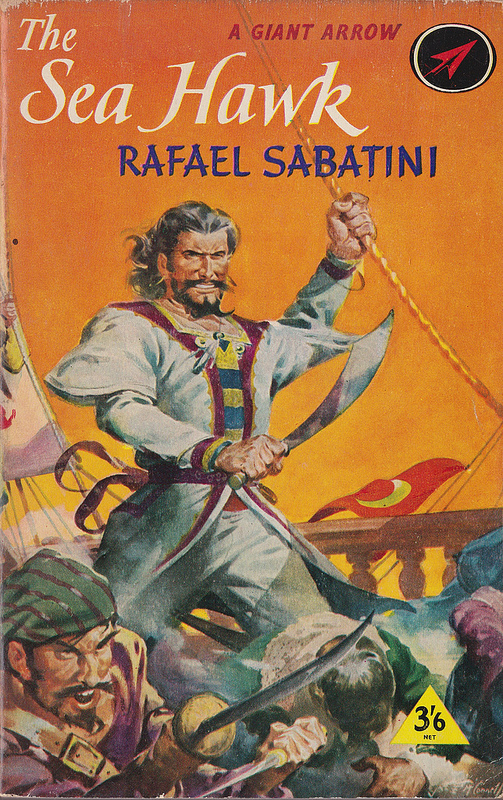 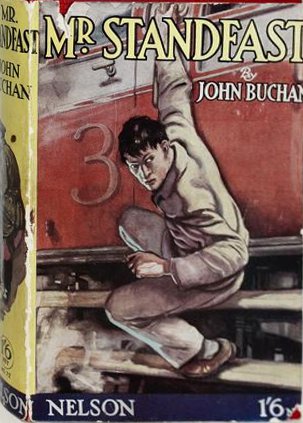 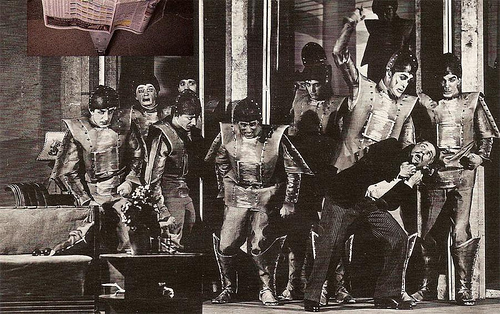