Members of the Modernist Generation, born from 1884-93, were in their teens and 20s during the Nineteen-Oughts (1904-13, not to be confused with the 1900s), during which time — according to Virginia Woolf — human nature underwent a fundamental change, as a result of technological breakthroughs and global violence; and in their 20s and 30s during the war-torn Nineteen-Teens (1914-23, not to be confused with the 1910s). In Modernism (2000), Peter Childs might be describing this generational cohort when he writes: “There were paradoxical if not opposed trends towards revolutionary and reactionary positions, fear of the new and delight at the disappearance of the old, nihilism and fanatical enthusiasm, creativity and despair.”

The Modernist Generation discovered and invented what NKer Van Wyck Brooks called a “usable past.” Pound, for example, found inspiration for his poems in classical Chinese poetry. Between the end of World War I and the end of World War II, a literary neoclassical movement — most famously T. S. Eliot and (slightly older) Wyndham Lewis — rejected the extreme romanticism of (for example) Dada, in favour of restraint, Christianity, and a reactionary political program. In Russia, the movement crystallized under the name of Acmeism, with Anna Akhmatova and Osip Mandelshtam as the leading representatives.

A key usable past, for the Modernist Generation, was childhood: Randolph Bourne, for example, lamented that the older generation ruled the world, “hence grievous friction, maladjustment, social war.” Ernst Bloch and Walter Benjamin argued that utopian socialism is nourished by the fairy tales and fantasies of childhood. (Meanwhile, “dada,” one of childhood’s first words, became the rallying cry of a hilobrow movement pioneered by an international gang of Modernists dodging WWI in Zurich.) But this idealization of childhood is not to be confused with today’s “rejuvenilization”; in The New Radicalism in America (1965), Christopher Lasch would write that the American “movement of intellectual renewal of which Bourne was the most courageous and clearsighted exponent” was the closest thing this country ever had to the spirit of the Frankfurt School.

Bourne and other members of the same generation, writes Lasch, couldn’t “conceive of enslavement in the uncomplicated categories of the old radicalism, the radicalism of Mill and Marx. Men, they knew, were everywhere in chains, but the chains had become invisible…. Tyranny came to mean to them not oppression but repression, and the battleground between freedom and authority shifted from society to the self.” Honorary Modernist Aldous Huxley’s Brave New World is about precisely this. 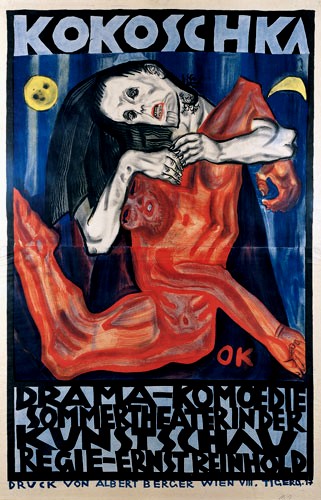 Another Modernist movement was spearheaded by Franz Kafka, Anton Webern, Egon Schiele, Oskar Kokoschka, Marc Chagall, Thomas Hart Benton, Milton Avery, Fritz Lang, F. W. Murnau, and Alban Berg, each of whom mined the (Psychonaut-discovered) collective unconscious for the “clear essence” of impressions and mental images, which they expressed in the form of simple short-hand formulae and symbols — hence the term Expressionism. Expressionism, which distorts reality for emotional effect, lent itself easily to another, far less exalted Modernist Generation genre: science fiction, horror, and fantasy novels and films. “[W]e drift unfamiliar to ourselves, immersed in darkness,” writes Bloch in The Spirit of Utopia (1918), in a brooding passage that could have been lifted from his contemporaries J.R.R. Tolkien, H. P. Lovecraft, Clark Ashton Smith, Yevgeny Zamyatin, Olaf Stapledon, Thea von Harbou, or Karel Čapek.

“But the thought of [utopia] is at hand,” continued Bloch. “For only we proceed slowly forward, darkly, atomistically, individually, subjectively, within everything moving or amassing, as the unresolved utopian tension constantly undermining everything shaped.” There is something utopian, or at least anti-anti-utopian about the Modernist Generation. Before Dada was an aesthetic movement, after all, it was a transnational community of misfits, an Argonaut Folly. D.H. Lawrence urged his friends to help him found an island commune, but to no avail; perhaps this was because the friends he asked were either too old (E.M. Forster, Bertrand Russell) or too young (Aldous Huxley) to be New Kids.

In America, Floyd Dell, John Reed, Maxwell Bodenheim, Eugene O’Neill, and others from this cohort formed an illiberal, non-repressive social order of sorts in New York’s Greenwich Village. Listen to Malcolm Cowley, writing in Exile’s Return about the older Villagers (“They”) that he and his fellow Hardboileds (“We”) encountered after 1917:

“They” had once been rebels, political, moral, artistic or religious — in any case they had paid the price of their rebellion… “We” had avoided issues and got what we wanted in a quiet way, simply by taking it…. “They” had been rebels: they wanted to change the world, be leaders in the fight for justice and art, help to create a society in which individuals could express themselves. “We” were convinced at the time that society could never be changed by an effort of the will.

Unlike their immediate elders, the Psychonauts, the Modernists described by Cowley weren’t interested in leaving civilization behind, or escaping into uncharted territories of the mind and spirit; and unlike their immediate juniors, the Hardboileds, they didn’t grow up “to find all gods dead, all wars fought, all faiths in man [i.e., ideologies] shaken,” as F. Scott Fitzgerald would put it. Instead, the Modernists were the generational cohort who did the fighting and the shaking.

I am not suggesting that what we know as the modernist movement in the arts was pioneered by this generational cohort; it was pioneered in the Nineteen-Tens (1904-13) by Psychonauts and Anarcho-Symbolists like Arnold Schoenberg, Wassily Kandinsky, the Futurists, and Picasso and Braque, all of whom embraced discontinuity, approved disruption, and questioned or rejected the Enlightenment ideal of Progress. Literary modernism was pioneered by Psychonauts and Anarcho-Symbolists like Guillaume Apollinaire, James Joyce, Franz Kafka, Gertrude Stein, Wallace Stevens, Virginia Woolf, and William Butler Yeats. The youngest members of the Modernist Generation had just turned 20 in 1913 — i.e., the year of Ezra Pound’s founding of Imagism, the Armory Show in New York, and, in Saint Petersburg, the first Futurist opera. However, the modernist movement exploded in the Nineteen-Teens (1914-23), during and immediately after the Great War, when the Modernist Generation were in their 20s and 30s. And then the modernist movement turned hardboiled in the Twenties (1924-33); avant-garde artists and writers of that period rejected the work of the Modernist Generation, which was found guilty of emphasizing continuity with a (useable) past while rebelling against it, and which seemed excessively mannered, irrational, and emotionalistic. Yet another demonstration of my periodization scheme’s accuracy! 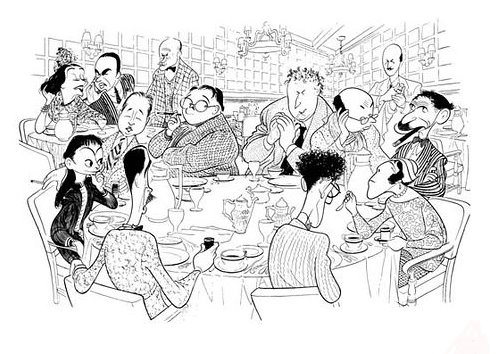 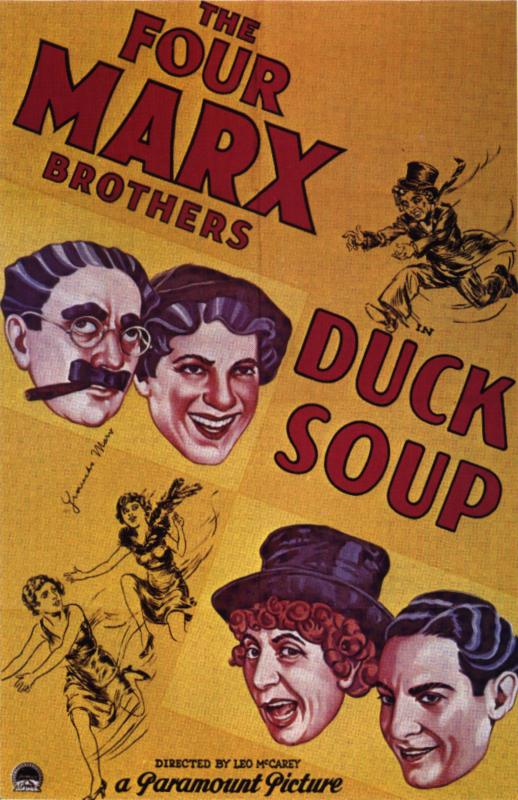 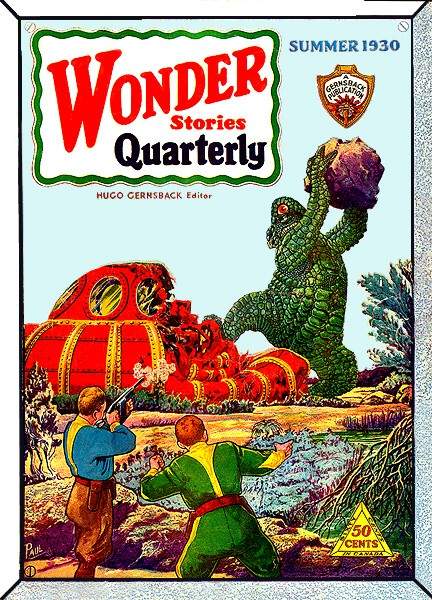