Twenty-six years ago, the following 10 adventures from the Nineties (1994–2003) were first serialized or published in book form. They’re my favorite adventures published that year. 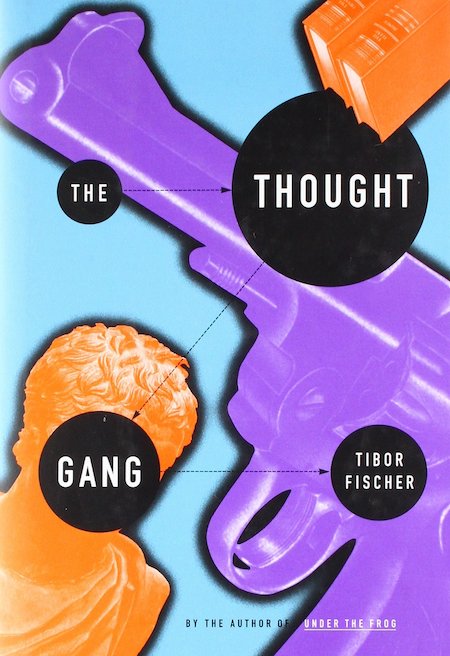 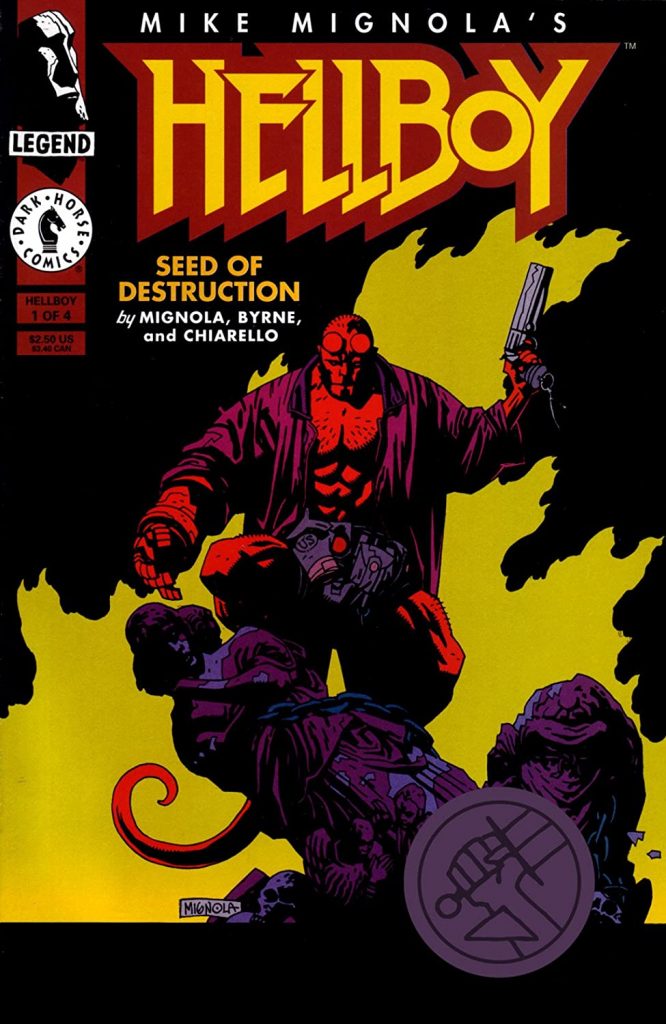 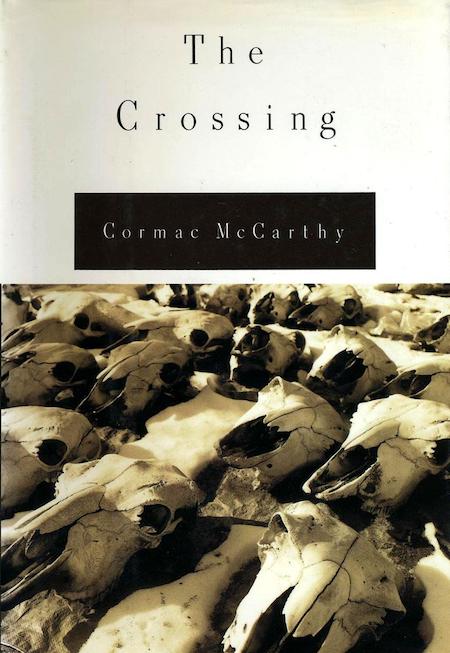 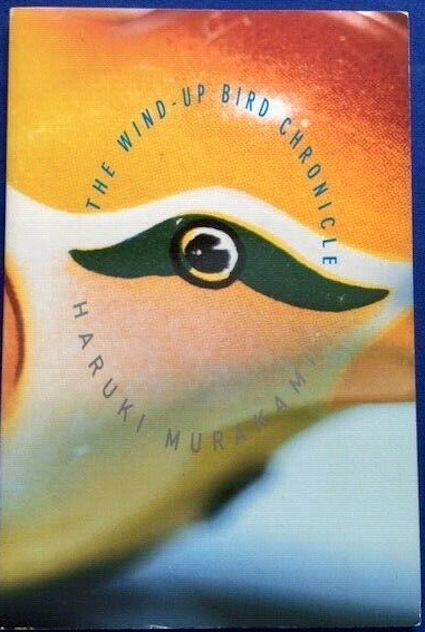 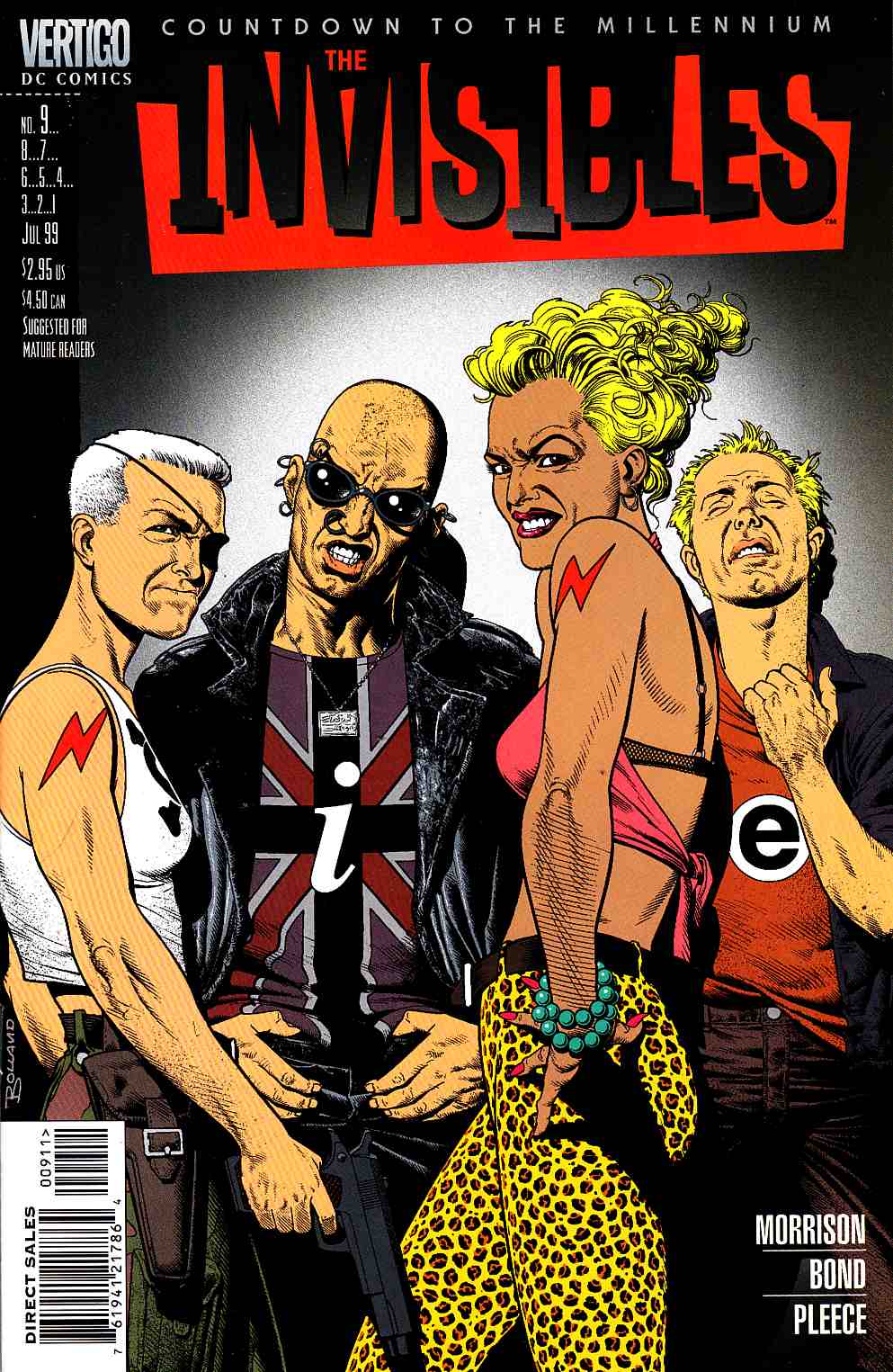 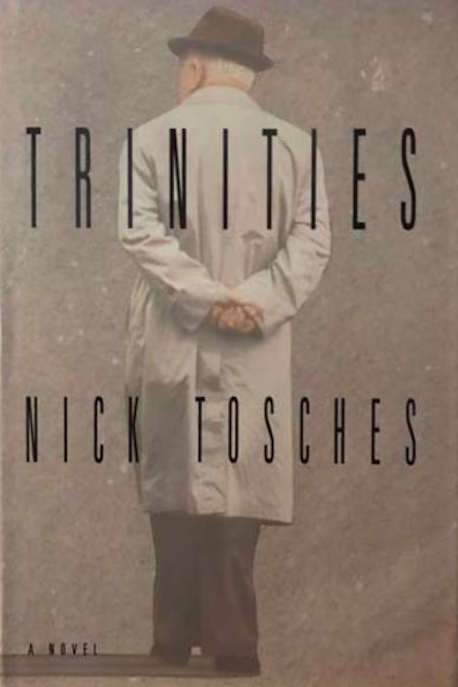 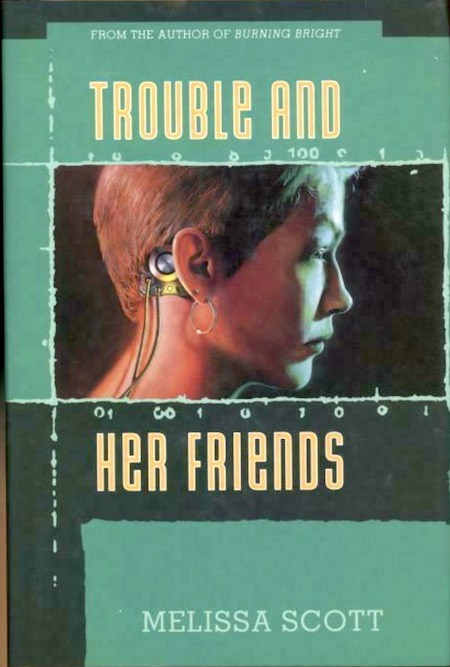