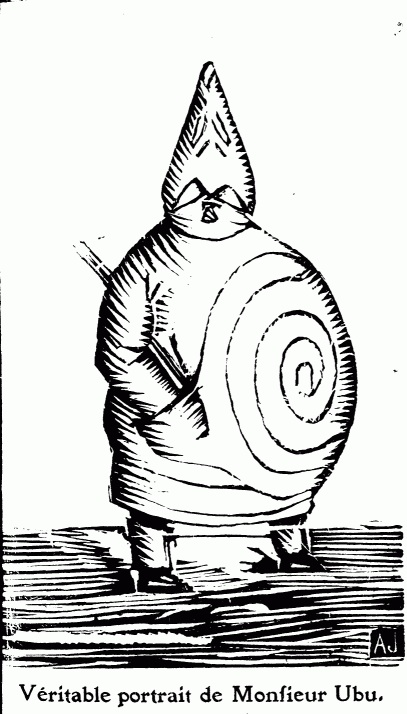 In what sense is this a “lost” generation? The hilobrows listed above are hailed today for their influence on subsequent political, aesthetic, and intellectual movements, or as late adherents to previous movements; and it’s common, in discussions of this or that literary or intellectual or artistic “generation,” to see an asterisk by the names of, e.g., Yeats, Stein, or Unamuno — e.g., was Stein really a member, along with Hemingway, of the capital-L Lost Generation? No!

In fact, the Anarcho-Symbolist Generation invented neither anarchism nor Symbolism. Pierre Joseph Proudhon, the first person ever to call himself an anarchist, died just as the earliest members of this generation were being born. And the original Symbolist litterateurs (Rimbaud, Verlaine, Mallarmé, as well as Remy de Gourmont, Paul Adam, Alfred Vallette) were older, too. However, in this 1864-73 generational cohort, these unrelated and incompatible movements were negatively-dialectically synthesized, held together in a productive tension unthinkable to members of earlier or later generations… with the exceptions of Mallarmé, who in 1894 insisted that only the poet should be called an anarchist; and Félix Fénéon, about whom we should all learn more.

I thought I’d coined the term “Anarcho-Symbolist” (a play on anarcho-syndicalism), only to discover that I must have encountered it first in Roger Shattuck’s The Banquet Years, which describes the heyday (1885-1918) of this 1864-73 cohort. Shattuck employs the term to describe certain proto-Situationist tendencies originating in fin de siècle and early 20th-century Paris, where outsider anti-political and literary anarchists and nihilists declared that “the style of one’s life and one’s art took precedence over their content, the act of rebellion over the cause.”

Alfred Jarry — often called a “forerunner to the Surrealists,” or listed as an inspiration to juniors like Guillaume Apollinaire, André Salmon, Max Jacob, or Pablo Picasso — is the prototypical Anarcho-Symbolist. Jarry’s life and art, his pranks and ’pataphysics, his absurdism and experimentalism, are a microcosm of this generation’s impetus and style. 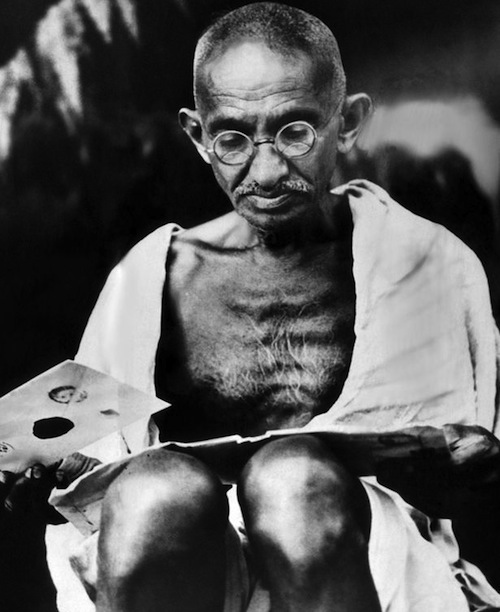 If anarchism was the ne plus ultra of Enlightenment political tendencies, the late-Romantic literary movement known as Symbolism was a quasi-occult mode of knowledge deliberately opposed to the positivism of the period. In his 1899 book The Symbolist Movement in Literature, which introduced French Symbolism (Rimbaud, Verlaine, Mallarmé) to the English-speaking world, Arthur Symons calls symbolism “a form of expression… for an unseen reality apprehended by the consciousness.” And in a 1900 essay, William Butler Yeats derided the realist trend (“scientific movement”) in literature and praised instead the symbolist tendency, because it “call[s] down among us certain disembodied powers, whose footsteps over our hearts we call emotions.” The artist, in this philosophy, is a hierophant communing with the occult truths hidden by the “veil” (a favorite term of Symbolists) called reality. Notable Symbolists of the 1864-73 cohort include Symons, Yeats, Paul Valéry, Henri de Régnier, Dmitry Merezhkovsky, Vyacheslav Ivanov, John Gray, Ernest Dowson, Zinaida Gippius, André Gide, Tadeusz Miciński, and Valery Bryusov. Plus: Edvard Munch. 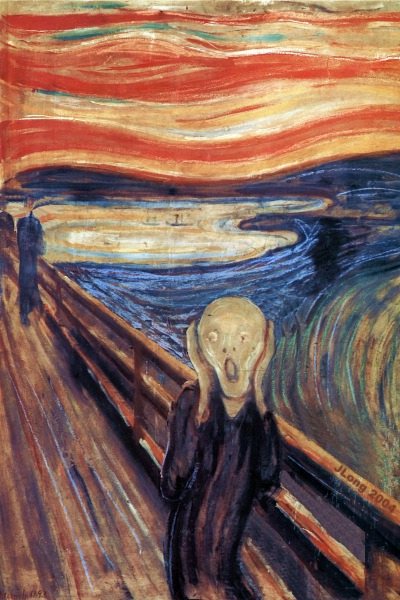 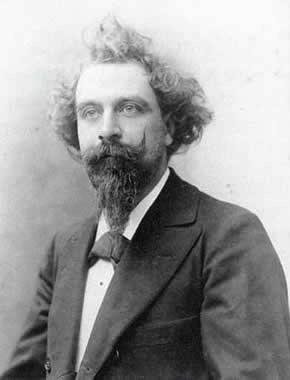 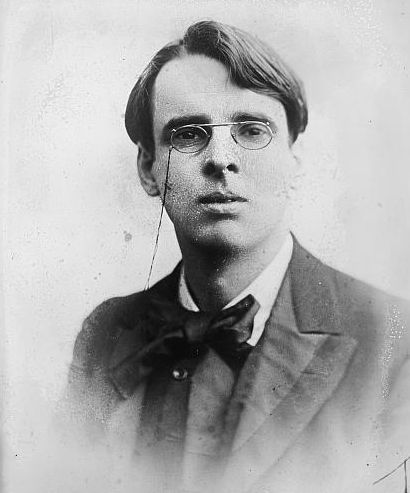 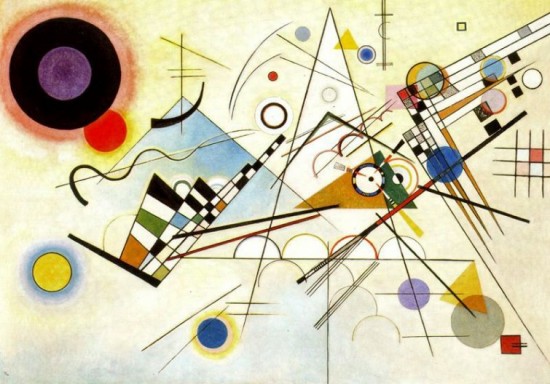 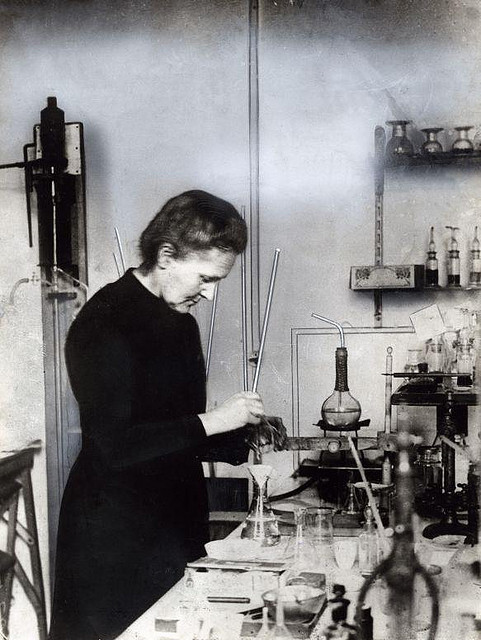 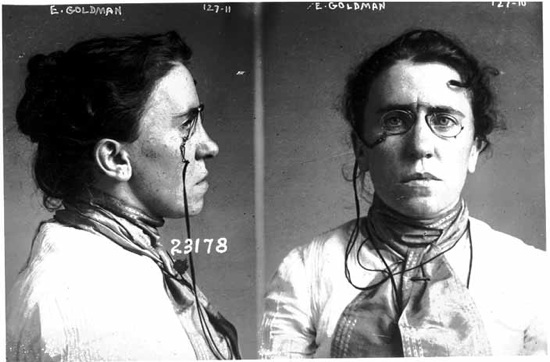 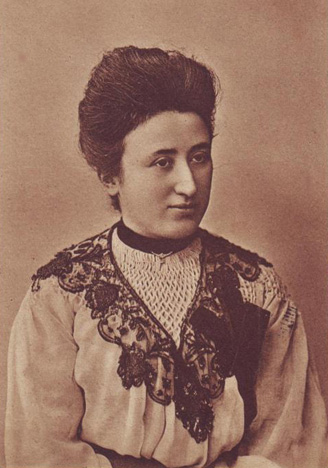 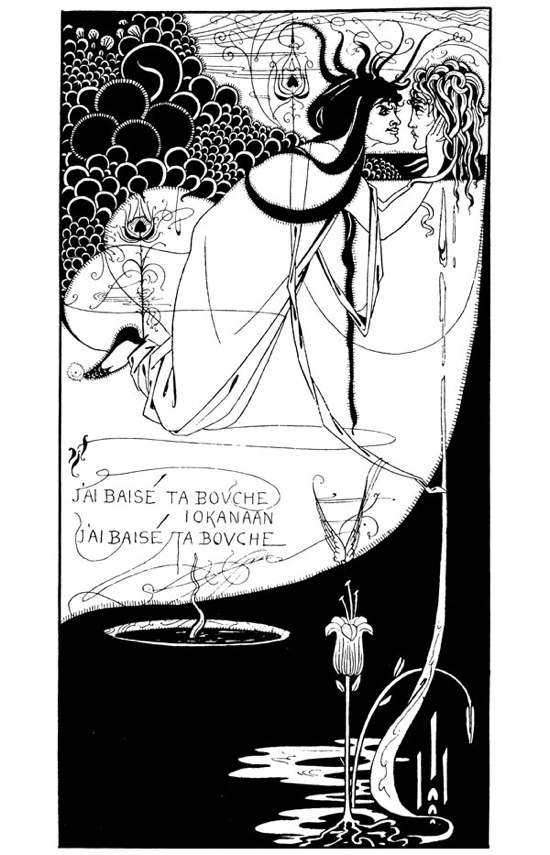 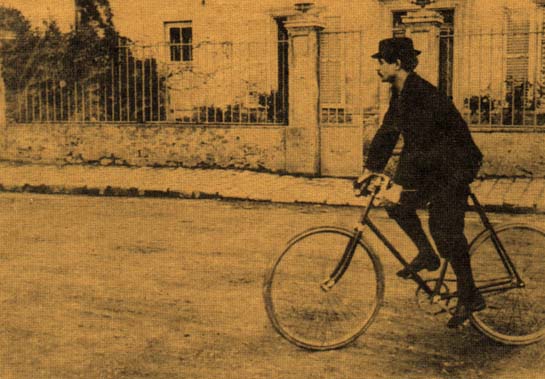 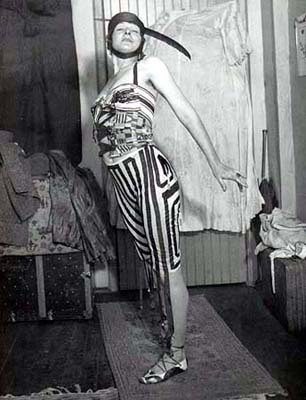 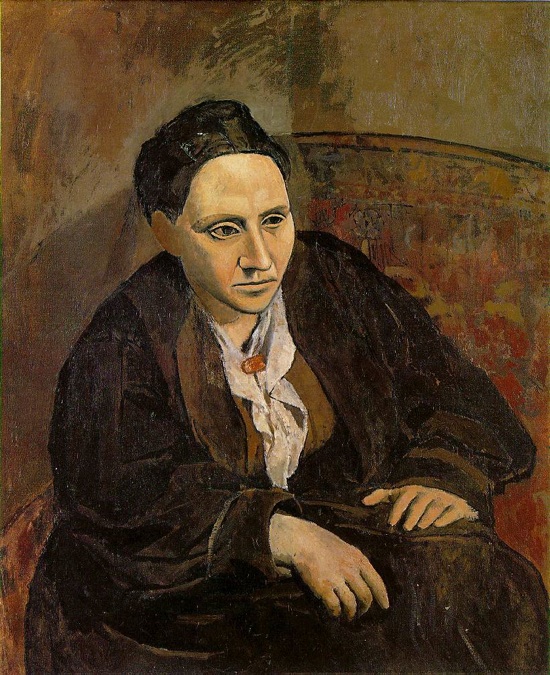