NOTE: This post has been superseded by HILOBROW’s 100 Best Adventures of the Forties page. 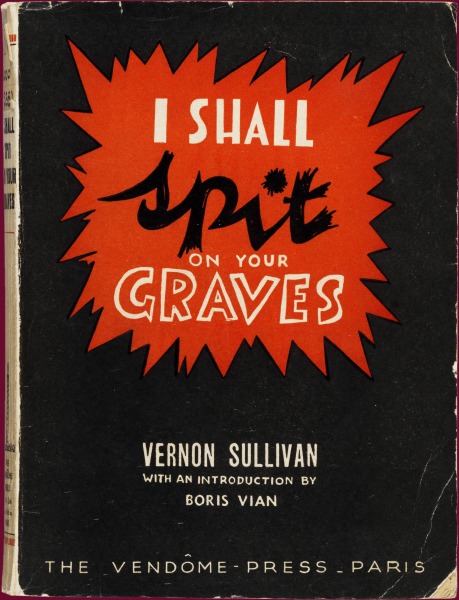 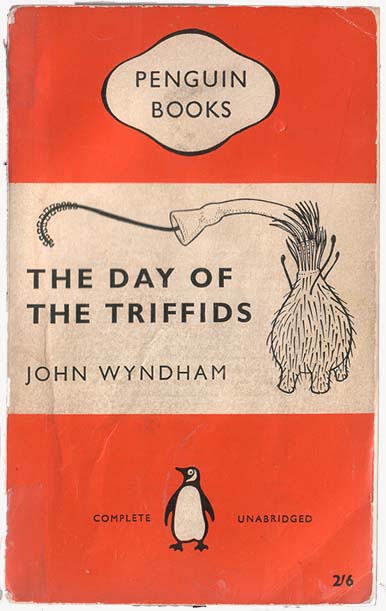 In his 1944 treatise The Condition of Man, Lewis Mumford (inadvertantly) offers a prescient critique of the following decade’s adventure literature: “The last thirty years have been witnessing the active disintegration of Western civilization…. Everywhere the machine holds the center and the personality has been pushed to the periphery. … We can no longer live, with the illusions of success, in a world given over to devitalized mechanisms, de-socialized organisms, and depersonalized societies: a world that had lost its sense of the ultimate dignity of the person.” Adventure published between 1944 and 1953 is anxious. This is the era during which hardboiled gives way to noir — that is, gives way to adventure in which the protagonist is usually not a detective, but instead a victim, a suspect, or even a perpetrator.

Buchan-esque romantic adventure mostly returns, during this period, to the ghetto of children’s literature and fantasy from which he’d helped rescue it three decades earlier. This development was good news for the era’s best children’s adventures — E.B. White’s Stuart Little, Robert Lawson’s The Fabulous Flight, Astrid Lindgren’s Pippi Longstocking, Eric Linklater’s The Wind on the Moon, Robert Heinlein’s Red Planet — which are as smart, funny, and exciting as it gets. Fantasy also entered a Golden Age during the Forties: J.R.R. Tolkien’s The Lord of the Rings, C.S. Lewis’s Narnia series, Poul Anderson’s Three Hearts and Three Lions, Mervyn Peake’s Gormenghast series, Henry Kuttner’s The Dark World, Maurice Richardson’s The Exploits of Engelbrecht.

The cynical, un-Buchanesque adventure (e.g., by Graham Greene, Jim Thompson, George Orwell, Kenneth Fearing, Patricia Highsmith, Mickey Spillane) published during this period is bracing stuff — I recommend it highly. But even more fascinating and entertaining are the era’s Buchan-esque yet ostensibly anti-romantic adventures, many of them by Scots: Helen MacInnes’s The Unconquerable, Hammond Innes’s The White South (et al.), Geoffrey Household’s A Rough Shoot and A Time to Kill, and particularly Michael Innes’s From London Far, The Journeying Boy, and Operation Pax. These authors were engaged in a tightrope act that provides thrills for highbrows and lowbrows.

As in each post from this series, I’ve appended a list of 29 second-tier favorites — for a grand total of 50 Top Adventures of the Forties. Plus a third-tier list that features, among other thing, many obscure adventures. These ought not to be thought of as “third-rate” (I wouldn’t mention them if they weren’t worth reading) but instead as Most Deserving of Rediscovery. Please leave suggestions and feedback. 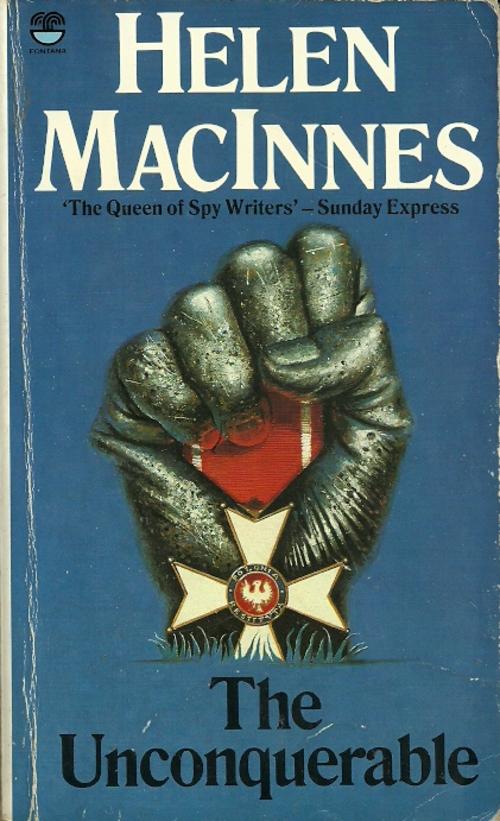 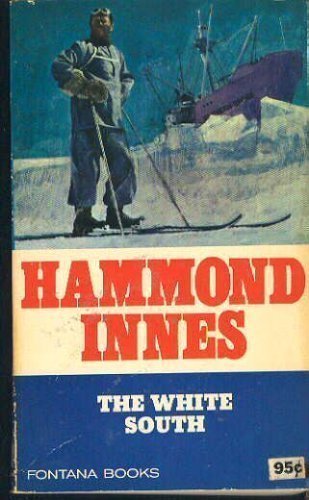 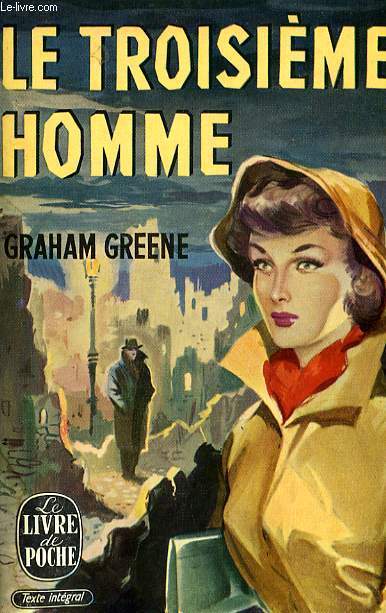 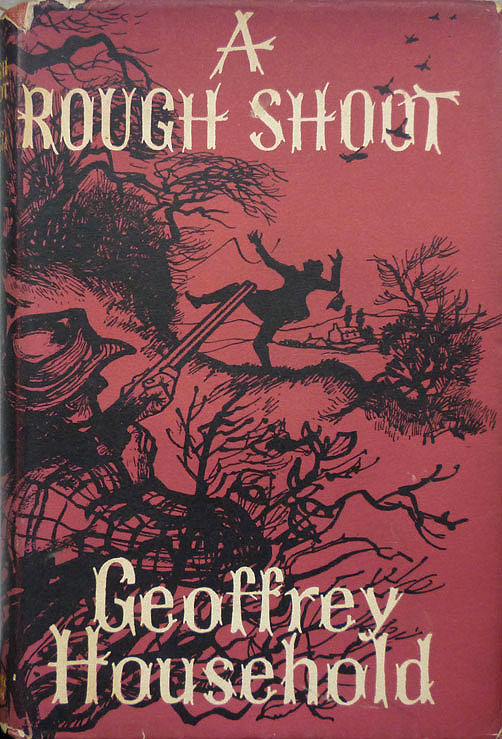 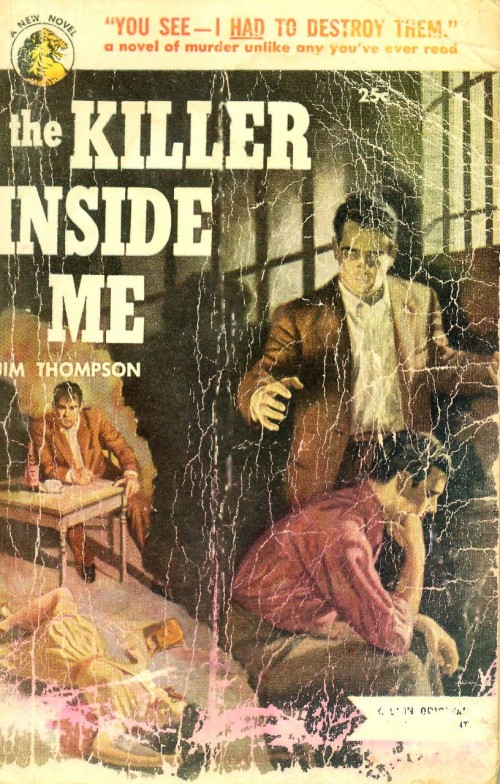