Ruritanian Fantasies are adventures set in a land — perhaps somewhere in central Europe; perhaps in another dimension; perhaps in a lost valley in Africa or South America — where modernization hasn’t taken place yet — at least not in the social order. An adventurer from the modern world stumbles into this old-fashioned society… and a tale of high romance and intrigue is launched.

It’s not an atavistic adventure, because it’s not a daydream about reverting to savagery; it’s a daydream about reverting to chivalry. The themes of honor, loyalty, and love predominate in Ruritanian Fantasies. Such yarns frequently feature the restoration of monarchs to their thrones. The invisible prison, in such stories, is UNROMANCE, a world lacking knightly values and actions. 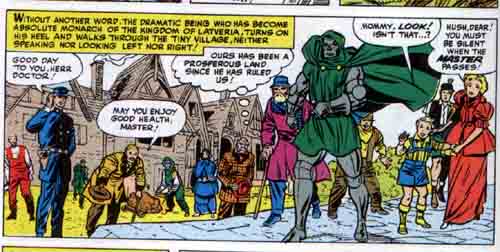 * Prince Otto: A Romance is a novel written by Robert Louis Stevenson, first published in 1885. An action romance set in the imaginary Germanic state of Grünewald.

* Kidnapped is a historical fiction adventure novel by Robert Louis Stevenson. Written as a “boys’ novel” and first published in the magazine Young Folks from May to July 1886.

* Anthony Hope’s 1894 Ruritania novel, The Prisoner of Zenda. Ruritania is a fictional country in central Europe which forms the setting for three books by Hope. This novel set the type, with its handsome political decoy restoring the rightful king to the throne, and resulted in a burst of similar popular fiction. The novels gave their name to a genre called Ruritanian romance (or Graustarkian romance — from George Barr McCutcheon’s work).

* George Bernard Shaw’s 1894 play Arms and the Man parodied many elements of this sub-genre. Sardonic inversion. 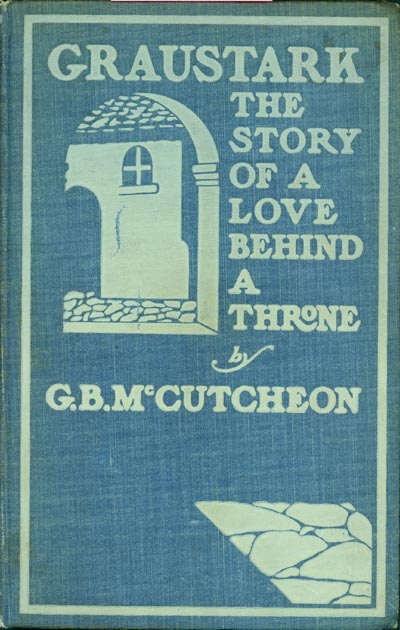 * George Barr McCutcheon’s Graustark novel Graustark: The Story of a Love Behind a Throne (1901). Graustark is a fictional country in Eastern Europe. The Graustark novels are stories of court intrigue, royal disguise, and romance similar to The Prisoner of Zenda. They were popular best-sellers at the time. The novels gave their name to a genre called Graustarkian romance (or Ruritanian romance from Hope’s work). 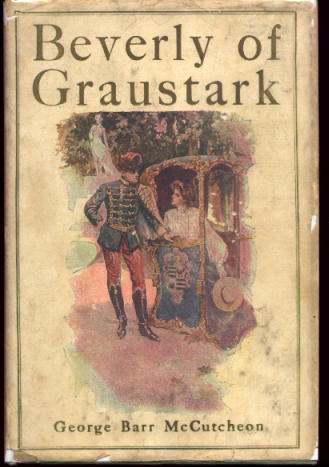 * Edgar Rice Burroughs’s A Princess of Mars (1912). An American finds himself in a Ruritanian-style culture… which happens to be on Mars. 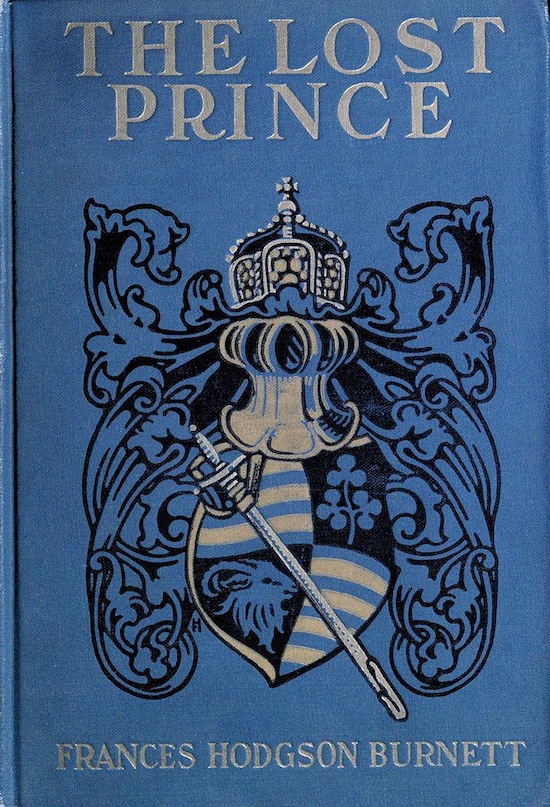 * John Buchan’s Huntingtower (1922) attempts to take the curse of irony off the word “adventure.” It makes room for a middle class grocer in a romantic adventure complete with exotic princess.

* George Barr McCutcheon’s Graustark novel The Inn of the Hawk and Raven (1927).

* Dorothy Sayers’s 1932 murder mystery Have His Carcase features as the murder victim a man deceived by his murderers because of his foolish belief in his royal ancestry, fed by endless reading of Ruritanian romances. Sardonic inversion. 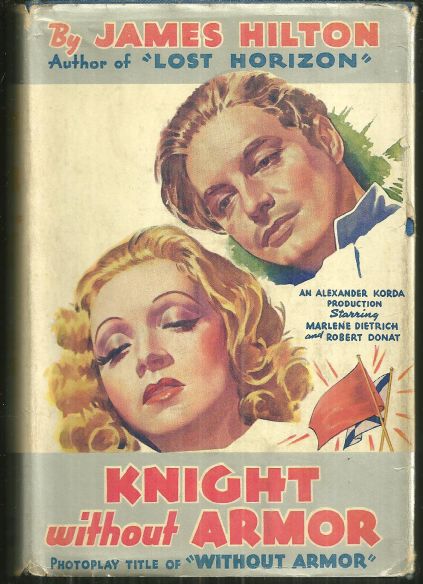 * Knight Without Armour is a British thriller novel by James Hilton, first published in 1933. A British secret agent in Russia rescues the daughter of a Tsarist minister from a group of Bolshevik revolutionaries.

* Eric Ambler’s 1936 novel The Dark Frontier, taking place at the fictional East European country of Ixania, both uses and parodies the main elements of this sub-genre. Sardonic inversion or ironic homage?

* In the 1938 story Biggles Goes to War, the epynomous World War I pilot Biggles was approached by Maltovia to set up an Air Force to protect them from their neighbour Lovitzna, both Ruritanian-style central European countries. 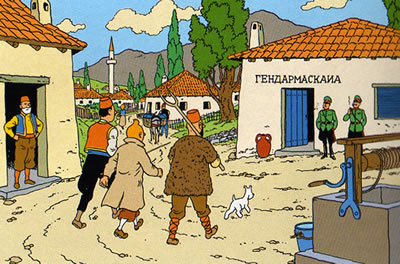 * In Hergé’s 1954–56 Tintin story The Calculus Affair, Tintin et al. rescue Professor Calculus from the Bordurians. Borduria is located in the Balkans and has a rivalry with the fictional neighbouring country of Syldavia. 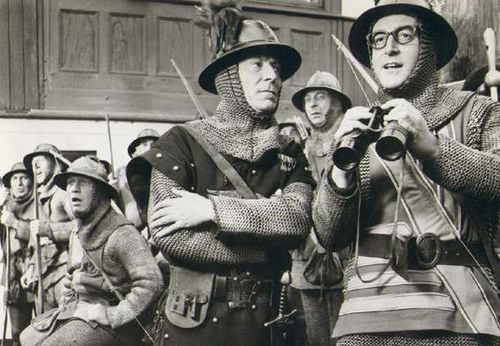 * In the satire The Mouse That Roared, a 1955 Cold War novel by Irish-American writer Leonard Wibberley, which launched a series of satirical books about an imaginary country in Europe, the Duchy of Grand Fenwick attempts to avoid bankruptcy by declaring war on the United States… as a ploy for gaining American aid. Sardonic inversion.

* In an odd take on the genre, the 1956 British sci-fi movie The Gamma People is set in Gudavia, a Ruritanian-style central European dictatorship.

* The first scenes of Charlie Chaplin’s 1957 movie A King in New York, where King Igor Shahdov is dethroned and escapes his unnamed country for America. 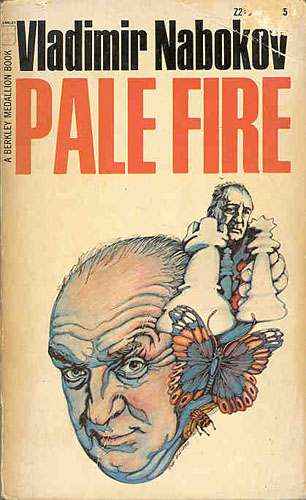 * In Vladimir Nabokov’s Pale Fire (1962), the main narrator has the delusion of being the incognito king of a “distant northern land” who romantically escaped a Soviet-backed revolution. Sardonic inversion.