The Psychonauts, born from 1874 to 1883, are a generation of expatriates, strangers in a strange land, emigrés and internal exiles. Discontented with the familiar, some of them were intrepid adventurers: Howard Carter, Shackleton, and Jack London, for example, not to mention extreme balloonists Jean and Auguste Piccard [honorary]. John Buchan invented the spy thriller as we know it. Others — like Carl Jung, Houdini, Aleister Crowley, Edgar Cayce, Peter D. Ouspensky, Gurdjieff, Pierre Teilhard de Chardin, Charles Fort, Gerald Gardner, and William E. Riker — wandered without compass or rudder through uncharted territories of the mind and spirit.

HiLobrow members of the Psychonaut cohort were argonauts and astronauts boldly going where no man had gone before: across, through, and deep into psychic, esoteric, and paranormal phenomena of the most uncanny sorts. They roamed far and wide in search of signification, discovering (and/or inventing) meaning in the unlikeliest of locations. As the images on this page in which a Psychonaut is juxtaposed with cryptic runes, codes, or formulae suggest, they were code-breakers and browbeaters, often mocked and ignored — but regarded as visionaries and inspirational examples today, at least by HiLobrow.com.

Psychonauts also tended to have exciting, evocative, spooky-kooky names and monikers. I realize that I’ve said something similar about the Plutonians, but I’d really like to see Mata Hari, Mina Loy, Houdini, Zapata, Gurdjieff, Einstein, Apollinaire, Picasso, and Atatürk star in their own League of Extraordinary Gentlemen-style story. Plus: Alice B. Toklas.

NOTES ON THE BLOOMSBURY GROUP

The best known members of this loose collective of English writers, intellectuals, philosophers and artists — who lived, worked, or studied together near Bloomsbury, London — were born between 1874–1883: Virginia Woolf (1882), her sister, painter Vanessa Bell (1879), the economist John Maynard Keynes (1883), author E. M. Forster (1879), and writer Lytton Strachey (1880). At Trinity in 1899 Strachey, Woolf, the intellectual Saxon Sydney-Turner (1880), and art critic Clive Bell (1881) became good friends with Thoby Stephen (1880), who introduced them to his sisters Vanessa and Virginia in London. The Bloomsbury Group’s works and outlook would deeply influence literature, aesthetics, criticism, and economics as well as modern attitudes towards feminism, pacifism, and sexuality.

The Bloomsbury Group was influenced by the philosopher [and honorary Psychonaut] G.E. Moore. With Moore, they believed that “one’s prime objects in life were love, the creation and enjoyment of aesthetic experience and the pursuit of knowledge.” They were aesthetes, who — although left-liberal generally, and opposed to militarism – were unpolitical. Clive Bell articulated their mostly shared criticism of materialistic realism in painting and fiction. 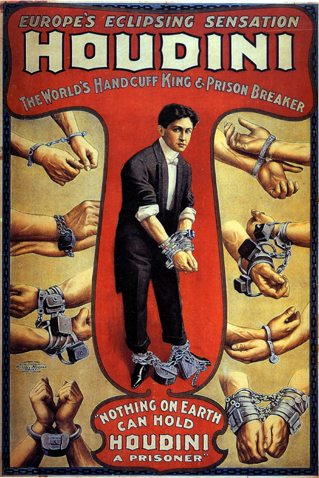 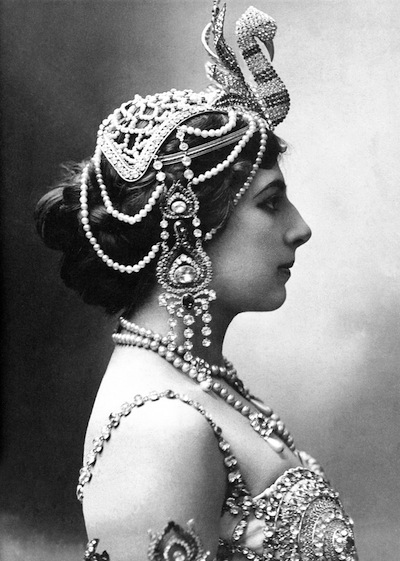 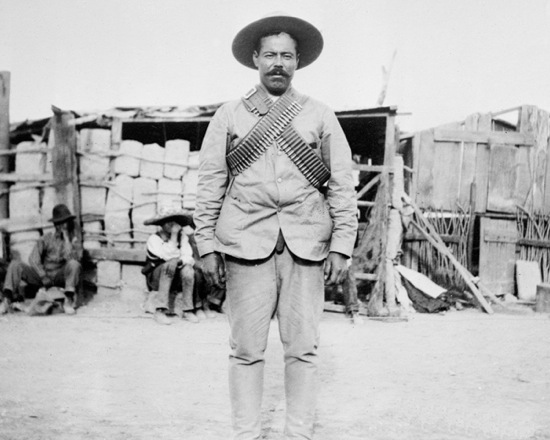 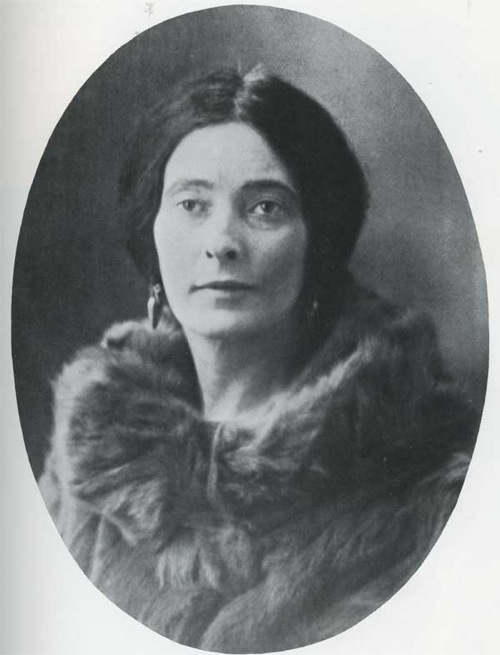 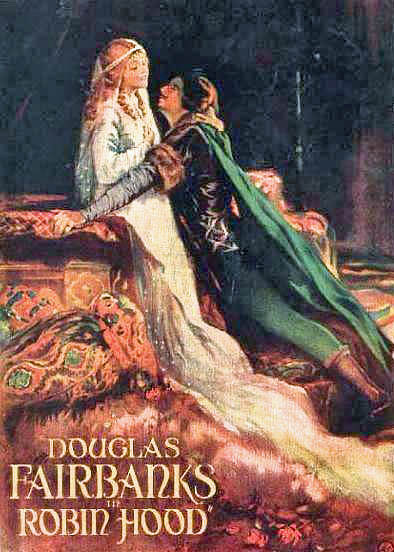 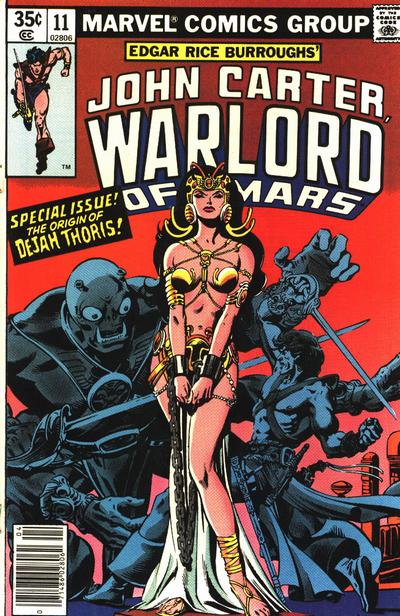