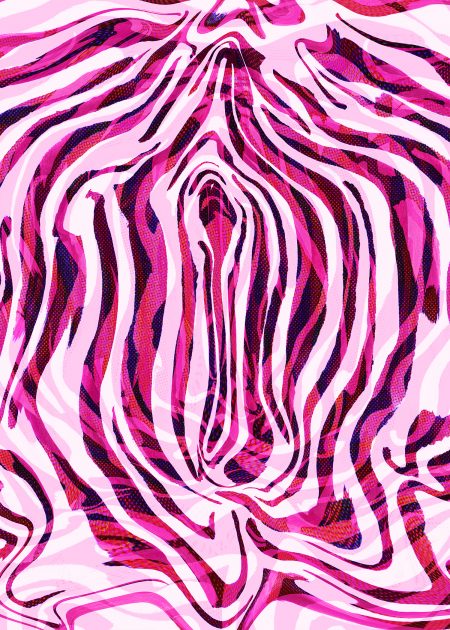 In 2003, I got my heart broken, and I decided to leave LA. That’s when I lost the rubber vagina. I think I put it in a big black garbage bag, and I seem to recall the thud it made as it landed at the bottom of the bag on the floor, and I believe it went out with the trash. But I’m not sure. Maybe it ended up in a landfill. Or maybe someone found it and loves it. Sometimes, I miss it. I hope that one day I’ll open a cabinet, and there it will be, waiting for me again.

ABOUT THE ARTIST: Jen Heuer is a graphic designer and illustrator working out of the Pencil Factory in Brooklyn NY. She’s a visiting professor in Pratt Institute’s ComD department, where she was also a graduate. See more of her work at jenniferheuer.com.

See All Posts by Susannah Breslin

Susannah Breslin is a freelance writer.