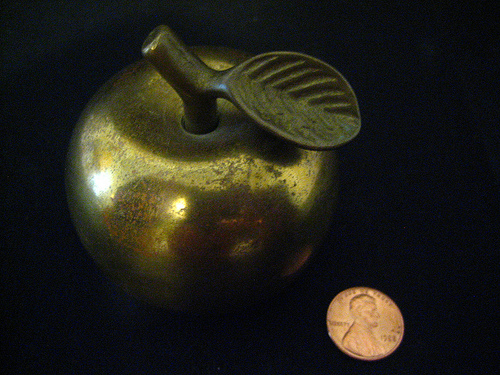 Once you went on a school field trip and were shown the constellations in the false night of a planetarium. You looked hard trying to see… something more meaningful than the connect-the-dot resemblances to hybrid animals that had so captivated the ancestors. Finally, space was more interesting as an idea. Space suggested alternate worlds, different ways of life even. Perhaps there were aliens not ruled by the rhythms of school and production, living in the hooky state of mind, an abdication practiced by children and teenagers in search of the meaning, or the meaninglessness of time. Being on a field trip was not exactly hooky, but it had the expansive flavor of freedom. The class met only to disperse in a herd, loose enough to move across the city, tight enough for collective purpose.

The tour of the stars at an end, you filed back outside with the others into the blinding afternoon light to eat lunch in a courtyard with gnarled, leafless trees and a penny-filled fountain. Your friend Cassandra ate next to you across from her mother who stood casually but watchfully by. Cassandra’s straightened hair was coiffed in the usual respect-arousing topknot. A flame-shaped bang swooped across her forehead tapering down by her temple. At times Cassandra’s mother and father tried to convert you to the ways of the Jehovah’s Witnesses, but you were a committed atheist. Once you told them that your mother was a communist, they let you be. Cassandra didn’t mind at all that you did not share the same cosmology. You never tried to convince her that God was a made-up parent figure for adults, and she had no interest in converting you. Moving closer to her, you opened your lunch box and then closed it immediately before she could see the contents.

Although you understood by now that bad desires were implanted in you by advertisements — messengers all bearing the same message — and that your desire for a tiny pencil-hugging koala bear and a miniature license plate with your name on it, let alone a television, were forms of false consciousness, you were still full of normative desire. Yet you had developed a broad appreciation for objects not marketed to you. Comrades gave you carpentry tools and unusual rocks on your birthday, and you were not ungrateful. You knew that history was written by the victors, that reality was mutable. But was it too much to expect real food in your lunch box? Why the plastic sandwich, the rubber carrot and the brass apple on this happiest of days, when everyone had permission to leave school for more stimulating environments? Nothing in your experience had prepared you for this blind-siding prank on the part of those you were now considering running away from, when you realized that you had mistakenly picked up the toddler’s toy pail by the door in your fervor to make the bus. Relieved of anger and blame, you were more than content to be simply hungry.