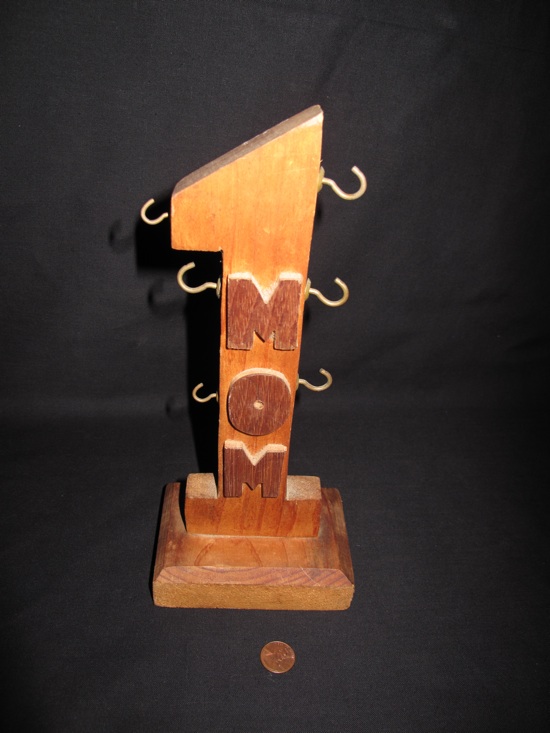 In the fall of 1991, Olivia Mendel was 27 years old. Her face held a small dreamy smile, and her hair smelled like crayons. She was beginning her third year teaching fourth grade at Schechter Elementary, and we loved her.

Ms. Mendel taught us long division: Divide, Multiply, Subtract, Bring-down. “Dad, Mom, Sis, Bro,” we whispered to ourselves. She taught us the days of the week in sign language and the months of the year in Spanish. Around Halloween, Ms. Mendel confessed to us that she was a “chocoholic,” and Ano Balakrishnan’s mother called a special session of the PTA to discuss his teacher’s drinking problem. During the long, dark winter, Ms. Mendel read us Where the Red Fern Grows, and when Old Dan and Little Ann came to the end, her eyes squeezed shut.

In the spring of 1991 — and for ten years before and after — my mother was a pilot. She flew long haul night cargo flights between Baffin Island, Canada and Lima, Peru. She called home every afternoon and shouted cheerfully into the phone, “We’re in the same time zone, Hooky!” I remember her shoulder pads drying on a rack in the laundry room. My father called them her wings.

My father, a reserved man who was happiest on long, solitary walks, was uncharacteristically enthusiastic when I mentioned my idea for the gift. “Oh, she’ll be thrilled,” he said with curious force. And together we chose the wood, cut it down and sanded it, whittled out the round O and angled M’s, glued the pieces together. Our steady, quiet work was punctuated by his occasional musings, “Can you believe it’s May already?” and “It’s just, just lovely that you’re doing this for her,” and “I guess we might not see much of her over the summer.” He seemed to be speaking to himself more than to me.

The morning the gift was finished, the last hook in place and the last coat of poly dry to the touch, like magic, my mother appeared. Her uniform was soiled and shoulder pads deflated, but she wore an enormous smile. My father stood, his eyes glittering. She came toward us, her weary arms outstretched. “Oh Hooky, look at that!” she said, bending toward the gift. Lunging wildly, I knocked her arms away, snatched the # 1 Mom hooks up, and ran, down our front walk, across the street, and up the hill toward school.

I left the gift on her chair, didn’t think a card was necessary. The object spoke for itself: “To Ms. Olivia Mendel, My Number One. Love, Hooky.”

It was the only gift I ever gave that made somebody cry.

See All Posts by Rachel Berger

Rachel Berger is a graphic designer in Oakland. She is chair of Graphic Design at California College of the Arts. She holds an MFA from Yale.