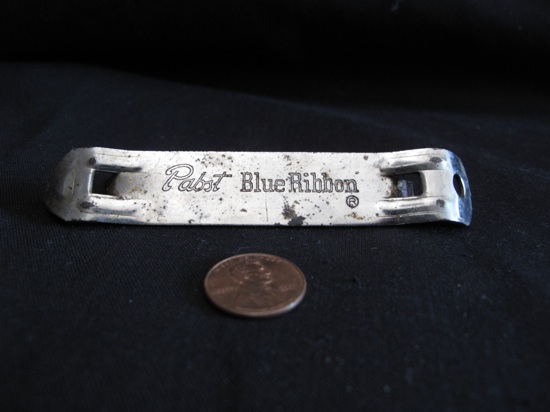 It’s difficult work, wooing Donna. For one thing, the rhythms of my courtship are constantly interrupted by the lustful swarm of others, many of whom clumsily flirt with her. I’m impressed with the way she puts up with their transparent designs. She smiles, returns their jokes, and fleeces them of their tip money. Then she pivots, floats to me, and tells me about her dreams. Sometimes we discuss literature. I’ve been trying to get her to read Eliot’s Romola, but she says “it’s too intellectual for me.” She doesn’t give herself enough credit.

The hardest part is how to keep myself occupied while she’s busy. I’ve found that it’s best to set myself up at the end of the bar; it curves around, which provides me with a view of potential interlopers. Sometimes I can see, out of the corner of my vision, Donna glancing my way. Maybe it’s just to see how I’m doing with my drink, or maybe she’s stealing a look at my face. But I fix my eyes on the top shelf of liquor, looking busy. Sometimes I can feel my face vibrate, and my heart beat faster. Like when you lie to someone and try to look them in the eye.

She was smiling at me Thursday night, when I followed her to the stairs and I realized she was already drunk. She dropped the bottle opener through the slats, so we just smoked and listened to the rain. When I said goodnight I tried to find the balance between slurred speech and an overly enunciated farewell. I don’t want to give away my feelings until the time is right.

See All Posts by Sean Howe

Sean Howe is the editor of Give Our Regards to the Atomsmashers and DEEP FOCUS, a new series of film books (including They Live, by Jonathan Lethem; Lethal Weapon, by Chris Ryan; Death Wish, by Christopher Sorrentino; and The Sting by Matthew Specktor) from Soft Skull Press.