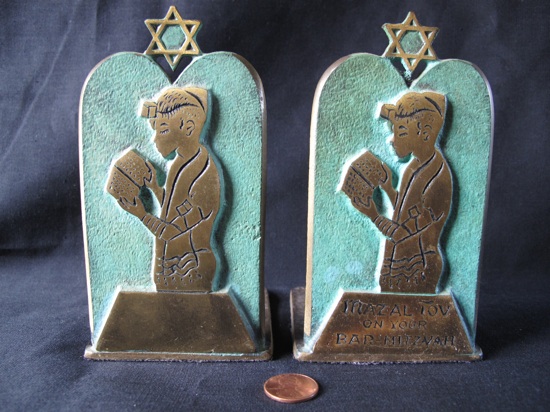 I’m not a collector, but really a purloiner, and there’s only a brief backstory to these novelties.

When my second wife died, I sought companionship. So I installed a soda machine in my bedroom — it would be a conversation piece and might make me more attractive to the ladies. I disabled the cash acceptor. I started going for walks to the little square in downtown Orange, and I thought: Why is no one talking to me? Yet soon I was helping a lady cross the street with her grocery bags. She was en route to a cousin’s wedding, she said, and I could come along with her. The grocery bags were full of almonds and snacks sweeter than that.

She was a Somali Jew. Her cousin came from a family of plumbers, and the relatives were working that day at the community center where the wedding was held. The kitchen sink had flooded the main hall. All kinds of guests streamed in, African and white. Grandmothers with shoeboxes of homemade cookies. Middle-aged men in sports shirts and a singer whose entourage of laughing musicians trailed behind her.

The woman who had invited me scarcely glanced at me, though for a few minutes in the press of the crowd, she held my hand. That action made my own hand feel dry. I was about to tell her so, but she ran off with her sisters or other women.

I assisted the three plumbers and another workman as they installed a sump pump in the floor near a storage room door. I thought they should put the sump pump inside the storage room — but no, that idea made them upset. Nearby, a crew of hippie-caterers in sandals began setting up a drinks table. We got the sump pump installed and were testing the alarm when the bride, groom, and minister walked onto the sump pump cover — they liked validating the workers’ labor in this way. We all stood back to see if the pump could handle the weight of three people.

It could. The ceremony began on the sump pump and I slagged to the back of the room. I paced. I had a great pain to mitigate. I saw the bookends in an unwrapped box on the counter and thought, “What a stupid gift to bring to a wedding. Who would do that?” Then I stole the bookends. What a coward I am.

Later I considered the bookends might have been a present destined for another event, and that someone merely set them on the counter temporarily.

I asked the lady to visit me the next day. So I hid the bookends under my couch. She stood on my doorstep. I told her right away: “I am strong as an ox.” She said: “Fine — I like people from foreign lands, because they are less polite and I seek umbrage in that.” I asked her what she was talking about, but the conversation moved to other things.

See All Posts by Stacey Levine

Stacey Levine is the author of The Girl with Brown Fur (Finalist, Washington State Book Award), Dra--, Frances Johnson (Finalist, Washington State Book Award), and My Horse and Other Stories (PEN/West Fiction Award). A twice-Puschcart Prize nominee, her fiction has appeared in Fence, Tin House, The Fairy Tale Review, Seattle Magazine, Quarterly West, Yeti, and other venues. Her fiction has been translated in Danish and Japanese. www.staceylevine.com