To idle is to work on meaningful and varied projects — and also to take it easy. If you’re interested in my 4Q2018 projects, please keep reading; otherwise, don’t. The title of this series of posts refers to this self-proclaimed idler’s inability to take it easy.

I’m co-founder of the semiotics-fueled brand consultancy SEMIOVOX, based in Boston and New York. During 4Q2018, Semiovox consulted to brands and agencies in categories from Financial Planning to Organic Meat; and across a range of cultural territories, from Spirit of the West to Emerging Leadership. Our audits informed the strategic workshops that we ran for brand teams and agencies, focusing on everything from positioning and communications optimization to breakthrough pack design and new product innovation.

In addition to running workshops for clients in exotic locales such as New York City and Newark, NJ, during 4Q2018 I delivered a talk at Coogan Partners’ Shopper Strategy Share Group Meeting, a forum where senior CI and SI managers meet to exchange ideas and experiences, in Chicago; and I lectured to my colleague Tony Leone’s graphic design classes at Massachusetts College of Art and Design, here in Boston.

PS: The October issue of the Journal of the Association for Consumer Research features an article by George Newman, professor of Management & Marketing, Psychology and Cognitive Science at Yale, on “Bringing Narratives to Life: Animism, Totems, and Intangible Value.” Newman’s research validates and builds upon aspects of the Significant Objects project that Rob Walker I conducted in 2009–2010. Via email, Newman describes his JACR essay as “a minor addition to Significant Objects, which is such a fascinating naturalistic study of something psychologists have been trying to get at for a while!”

This fall, the popular coworking app Deskpass finally became available in Boston; in addition to joining GO WEST as a monthly member with a dedicated desk, it’s now possible to rent desk space at GO WEST on a daily basis. 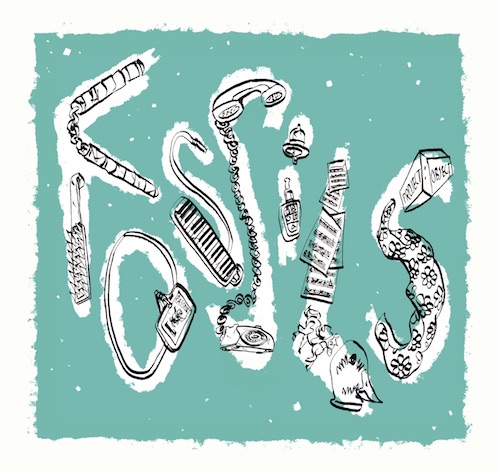 Rob Walker and I are co-editors of FOSSILS, the sixth volume in HILOBROW’s ongoing PROJECT:OBJECT series. We asked 25 talented PROJECT:OBJECT and HILOBROW friends to tell stories about significant objects that evoke a vanished era.

Rob and I are grateful to FOSSILS’ contributors, many of whom have contributed their fees to the ACLU. Thanks, Mister Reusch, for the logo. 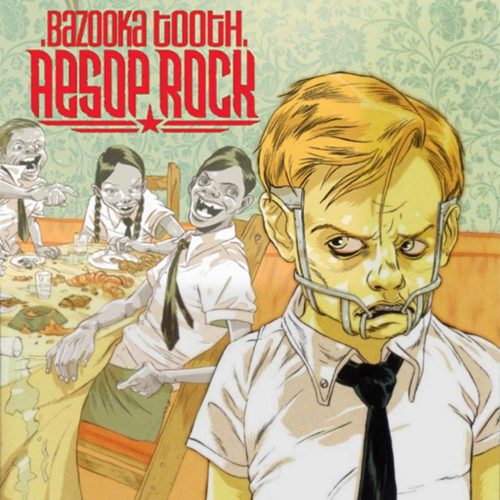 This year’s weekly ENTHUSIASM series, here at HILOBROW, is: WOWEE ZOWEE. HILOBROW asked 52 of our friends and contributors to wax enthusiastic about albums from the Nineties (1994–2003).

Here’s the 4Q2018 lineup: Jason Cohen on IS THIS IT | Matthew De Abaitua on THE RAINBOW CHILDREN | Jenny Davidson on TIME (THE REVELATOR) | Crystal Durant on LIVE THROUGH THIS | Gordon Dahlquist on GARBAGE | Erin M. Routson on WASHING MACHINE | Carl Wilson on TEMPTING | Jessamyn West on ALL HAIL WEST TEXAS | Kaleb Horton on STREETCORE | Tom Nealon on BAZOOKA TOOTH | Erik Davis on DOPESMOKER | David Levine on FEVER TO TELL | Deb Chachra on MASS ROMANTIC.

I’m very grateful to WOWEE ZOWEE’s contributors, many of whom have contributed their fees to the ACLU.

Each week during 4Q2018, I contributed a new installment to the HILOBROW series NEW WAVE SCI-FI 75, which aims to identify my 75 favorite science fiction novels from the years 1964–1983. The NEW WAVE SCI-FI 75 list, so far, is here. 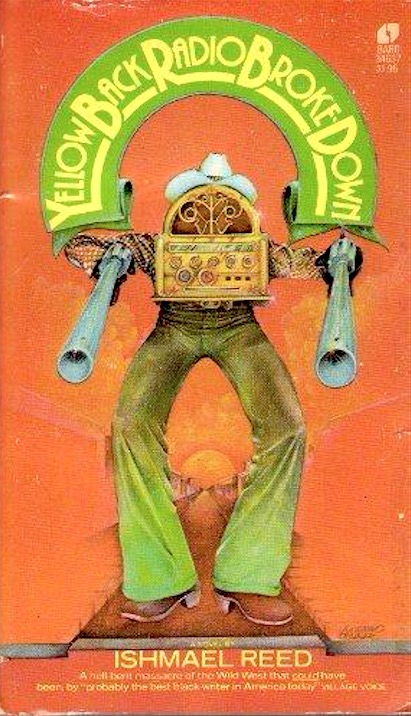 As part of the ongoing BEST ADVENTURES series, during 4Q2018 I recommended 40 of my favorite twentieth-century adventures: 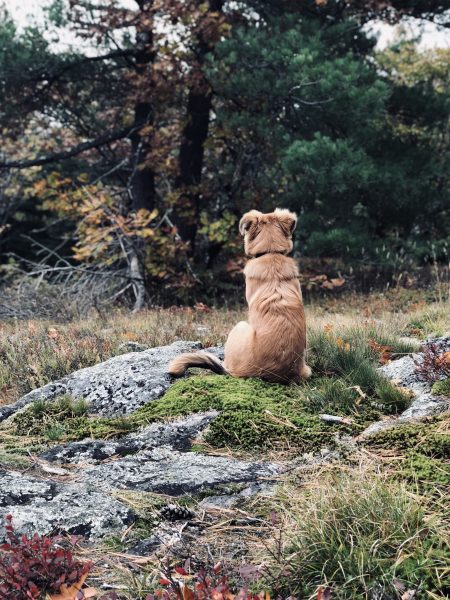 In October, Susan and I took our puppy Tito on his first off-leash mountain hike, in New Hampshire — as you can see, he loved it. 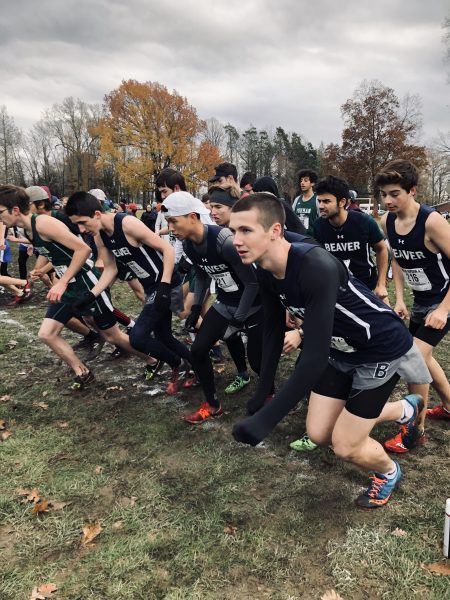 In November, we cheered for Max’s varsity cross-country team as they competed at the NEPSTA championships. The team took second place; and Max (co-captain) qualified as a NEPSTA All Star. 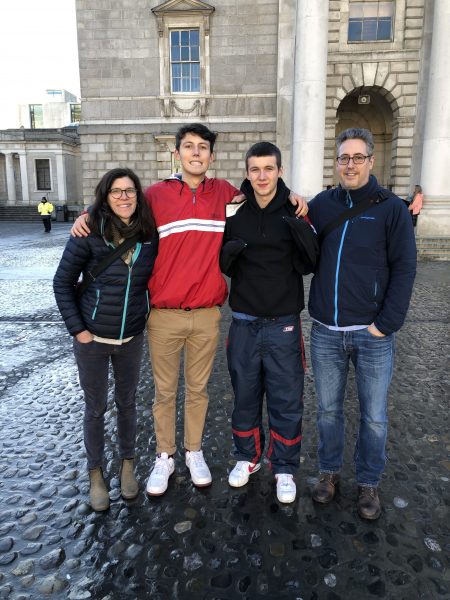 In December, Susan and I — and Max, and my mother — visited Sam (and his girlfriend, Kayla) in Dublin, where he’s been studying at Trinity College. We had a lovely trip!

Ten songs I listened to over and over again: