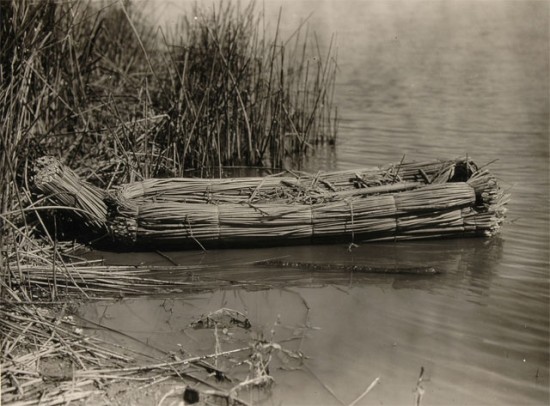 There was no forgetting the fourth man now, no overlooking of him. He loomed upon their consciousness, more formidable, more mysterious, more exasperating with every hour. Their own powers were ebbing. The naked savage had yet to give the slightest sign of complaint or weakness.

During the night he had stretched himself out on the platform as before, and after a time he had slept. Through the hours of darkness and silence while each of the whites wrestled with despair, this black man had slept as placidly as a child, with easy, regular breathing. Since then he had resumed his place aft. And so he remained, unchanged, a fixed fact and a growing wonder.

The brutal rage of Perroquet, in which he had vented his distorted hate of the native, had been followed by superstitious doubts.

“A miracle,” put in Fenayrou.

But the doctor lifted a finger in a way his pupils would have remembered. 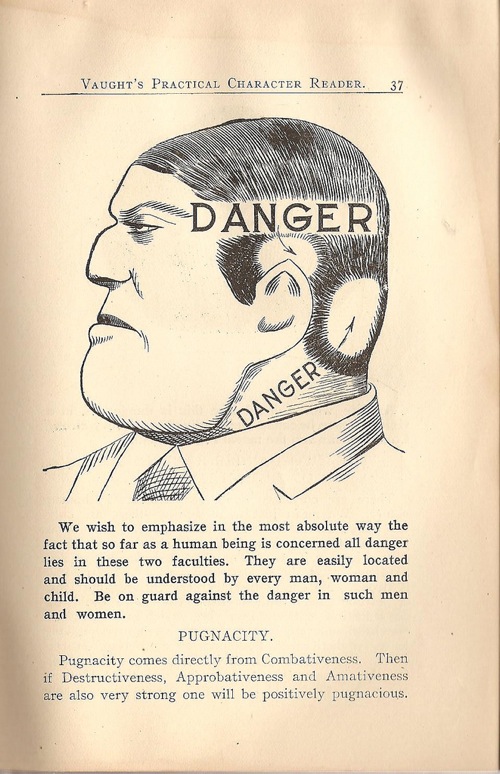 “It is a man,” he repeated, “and a very poor and wretched example of a man. You will find no lower type anywhere. Observe his cranial angle, the high ears, the heavy bones of his skull. He is scarcely above the ape. There are educated apes more intelligent.”

“He has a secret,” said the doctor.

That was a word to transfix them.

“A secret! But we see him — every move he makes, every instant. What chance for a secret?”

The doctor rather forgot his audience, betrayed by chagrin and bitterness.

“How pitiful!” he mused. “Here are we three — children of the century, products of civilization — I fancy none would deny that, at least. And here is this man who belongs before the Stone Age. In a set trial of fitness, of wits, of resource, is he to win? Pitiful!”

“I cannot say,” admitted Dubosc, with a baffled gesture. “Possibly some method of breathing, some peculiar posture that operates to cheat the sensations of the body. Such things are known among primitive peoples — known and carefully guarded — like the properties of certain drugs, the uses of hypnotism and complex natural laws. Then, again, it may be psychologic — a mental attitude persistently held. Who knows?….

“To ask him? Useless. He will not tell. Why should he? We scorn him. We give him no share with us. We abuse him. He simply falls back on his own expedients. He simply remains inscrutable — as he has always been and will always be. He never tells those innermost secrets. They are the means by which he has survived from the depth of time, by which he may yet survive when all our wisdom is dust.” 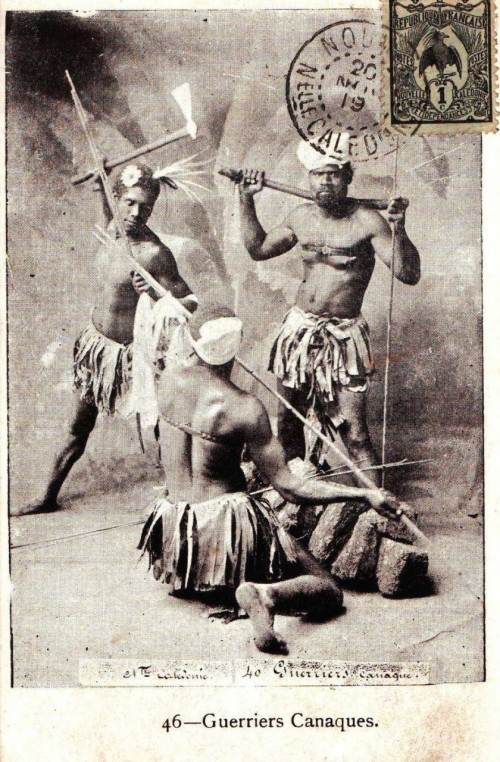 “I know several very excellent ways of learning secrets,” said Fenayrou as he passed his dry tongue over his lips.

Dubosc came back with a start and looked at him.

“It would be useless. He could stand any torture you could invent. No, that is not the way.”

“Listen to mine,” said Perroquet, with sudden violence. “Me, I am wearied of the gab. You say he is a man? Very well. If he is a man, he must have blood in his veins. That would be, anyway, good to drink.”

“No,” returned Dubosc. “It would be hot. Also it would be salt. For food — perhaps. But we do not need food.”

“Kill the animal, then, and throw him over!”

“Well, sacred name, what do you want?”

“To beat him!” cried the doctor, curiously agitated. “To beat him at the game — that’s what I want! For our own sakes, for our racial pride, we must, we must. To outlast him, to prove ourselves his masters. By better brain, by better organization and control. Watch him, watch him, friends — that we may ensnare him, that we may detect and defeat him in the end!”

But the doctor was miles beyond them.

“Watch?” growled The Parrot. “I believe you, old windbag. It is all one watch. I sleep no more and leave any man alone with that bottle.”

Another dawn upon the same dead calm, rising like a conflagration through the puddled air, cloudless, hopeless! Another day of blinding, slow-drawn agony to meet. And Dubosc announced that their allowance must be cut to half a thimbleful.

There remained perhaps a quarter of a liter—a miserable reprieve of bare life among the three of them, but one good swallow for a yearning throat.

At sight of the bottle, at the tinkle of its limpid content, so cool and silvery green inside the glass, Fenayrou’s nerve snapped….

When the doctor refused him he groveled among the reeds, then rose suddenly to his knees and tossed his arms abroad with a hoarse cry: “A ship! A ship!”

The others span about. They saw the thin unbroken ring of this greater and more terrible prison to which they had exchanged: and that was all they saw, though they stared and stared. They turned back to Fenayrou and found him in the act of tilting the bottle. A cunning slash of his knife had loosed it from its sling at the doctor’s side…. Even now he was sucking at the mouth, spilling the precious liquid —

With one sweep Perroquet caught up their paddle and flattened him, crushed him.

Springing across the prostrate man, Dubosc snatched the flask upright and put the width of the raft between himself and the big garroter who stood wide-legged, his bloodshot eyes alight, rumbling in his chest.

“There is no ship,” said The Parrot. “There will be no ship. We are done. Because of you and your rotten promises that brought us here — doctor, liar, ass!”

“Come a step nearer and I break bottle and all over your head.”

They stood regarding each other, and Perroquet’s brows gathered in a slow effort of thought.