Pinakothek (10): The Grasshopper and the Ant 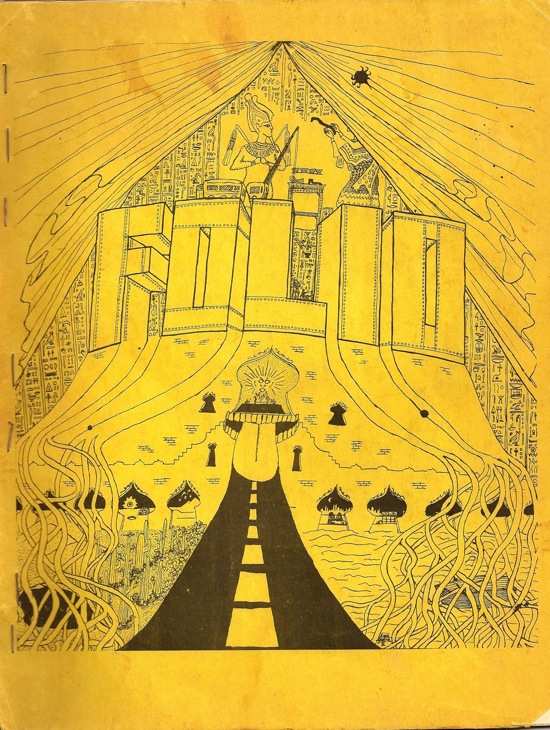 Originally published at Luc Sante’s blog, Pinakothek. HiLobrow.com has curated a collection of our favorite Pinakothek installments. This is the tenth in a series of ten.